The Venza is a mid-size crossover that has more in common with a car than an SUV. It is quite low to the ground, it drives very well for its size and it manages to depart from the minivan look of its rivals. Unfortunately, it didn’t sell all that well in the US. The main reason for that was the wagon-like look which the US market doesn’t really like. The car is still available for sale in a few export markets, but it will be completely discontinued by the end of the year. 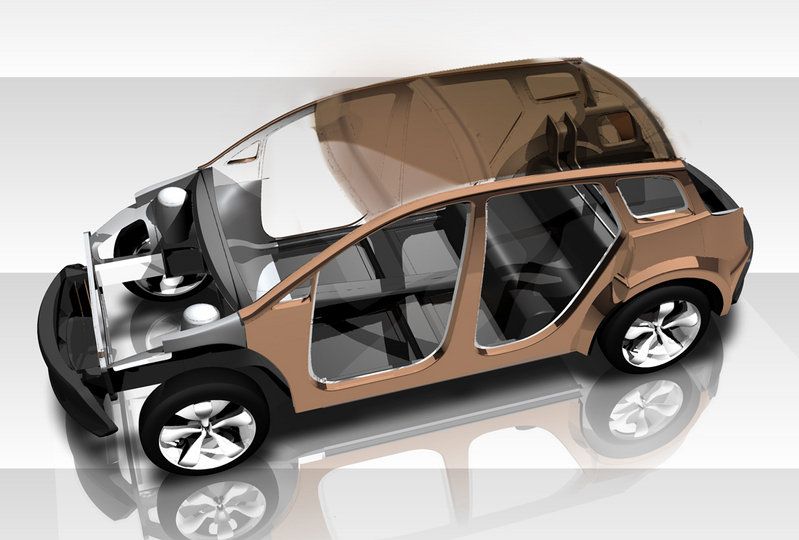 The project doesn’t have anything in common with Toyota, and it was done by Lotus to showcase their engineering skills. They bought a new Venza, stripped it down and reverse engineered it in order to get a bill of materials. With it, Lotus was planning to see what could be done to improve the car. In fact, they did extensive research in order to make the Venza lighter. Why? Well, Lotus makes fast cars through lightweight and not power, and the same concept could be used for efficient cars.

The 2022 Venza project is with up to 38% lighter than the car it is based on without including the engine. Even if we include the engine, the car would be 33% lighter which is an impressive margin, to say the least. The best part about this is that Lotus achieved all of this while maintaining the overall build cost just 3% higher than before.

The 2020 Toyota Venza project is not perfect. In order to achieve those massive weight savings, the car also features some rather unique solutions to age-old problems. 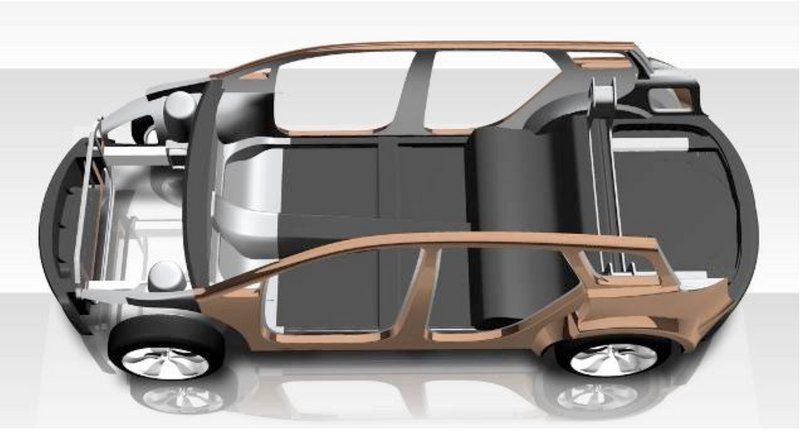 In order to become as light as it is, the 2022 Toyota Venza project uses a lot of high-end materials in its construction. The original car was fully built out of steel which gave it good rigidity at the expense of weight. The 2022 model uses very little steel in its construction. The car uses mostly aluminum with a 37% share. In order to maintain the rigidity in the car’s non-crumple zones, Lotus used 30% magnesium. 21% of the car is made out of composites while another 7% high strength steel.

Thanks to the lower overall weight of the body Lotus was also able to use lighter weight components throughout the rest of the car. The entire running gear has been made lighter because it doesn’t have to be as beefy as before. Lotus also used a lightweight dashboard, thinly padded seats, and drop-in carpets. They also moved the AC compressor inside the cabin which is a unique solution.

Thanks to all of these small changes, the car’s weight dropped by a significant amount without having to cost a fortune to build.

Unfortunately, at this point, the 2022 Toyota Venza is just a project of a small British car maker. While this is the case, let’s not forget that Lotus did work with Toyota and Toyota is their main engine supplier. It wouldn’t be all that surprising if Toyota actually decides to go ahead and build a new lighter, more efficient and better to drive Venza.

In fact, some even suggested that the Venza has all it takes to become a new type of car on the US market. It would easily be able to dominate as a high-performance all-wheel-drive wagon, a type of car which is really scarce on the current market. 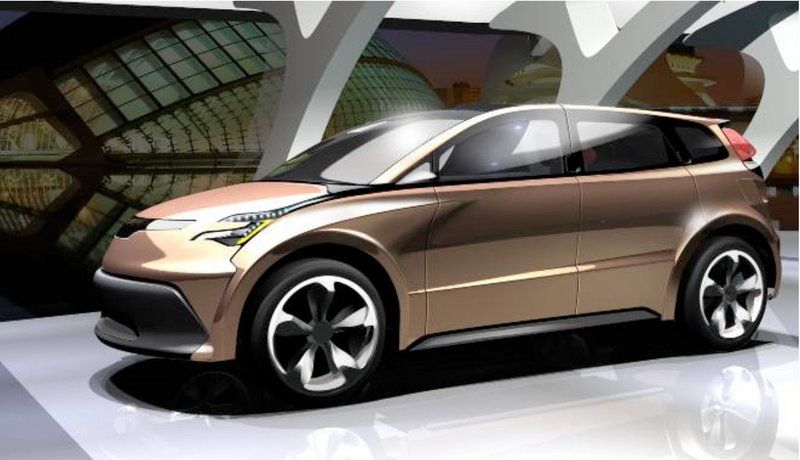 The 2022 Toyota Venza project is not perfect. In order to achieve those massive weight savings, the car also features some rather unique solutions to age-old problems. For starters, the parking brake is no longer used with the help of a physical button. Instead, it was moved as a command given by the infotainment center. Also, the Venza doesn’t feature a shift lever or even buttons, but instead everything is controlled automatically through the car’s computer.

We are sure that if Toyota decides to go ahead and build the car, they will make some less drastic compromises. Even with a 25% weight saving and a small power increase, the Venza would be quite an impressive crossover. Coupling that with a low center of gravity and a butch look and they might come up with a winner. 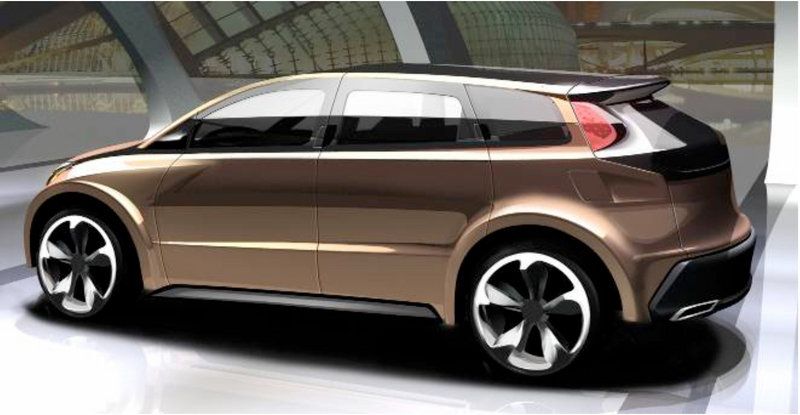