NASCAR which stands for The National Association for Stock Car Auto Racing is a company that is best known for sanctioning and operating stock car racing. Some of the most common manufacturers of NASCARS are Chevrolet, Toyota, and Ford. The NASCAR is not much similar to the road or streetcars in many ways.

Talking about stock cars the maximum speed is up to 200 mph which is a little bit slower than the Formula1 racings cars. However, the drivers in NASCAR only suffer from a 2Gs of force while the ones driving the F1 car have to undergo a lateral force of 5GS while turning around different directions. 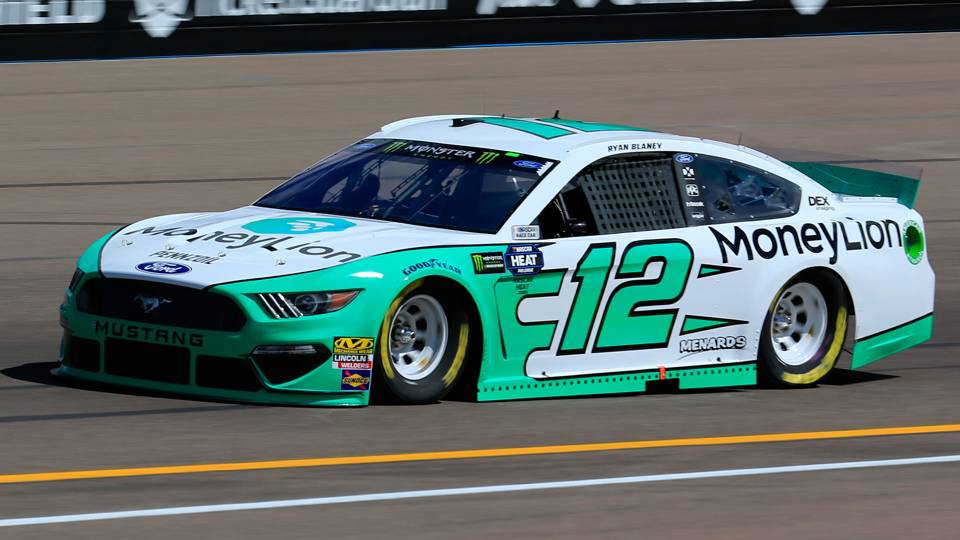 With the advancement in technology, NASCAR has definitely evolved over the years. Innovative companies like Rigid have brought technology into the world of racing through the smallest air conditioner that can be used in the racing cars as well.

However, while driving a street car it can be really hard to pretend that you are driving a NASCAR as both are completely different in many ways. Here are some of the major underlying differences that you can notice in a NASCAR and a road car.

Generally, the NASCAR engine does not have much difference when compared to a normal street car. However, in the case of NASCAR, the engine is huge and the engine is custom built. In the case of NASCAR, the engine that is used is V8 and the power generated from the engine is 800hp or above. Most of the road cars are opting for a 4 cylinder engine. However, in the case of road cars, there are other factors that determine the power generated from the 4 engine. Factors like piston, engine, and design are some of the most important factors. This clearly means that the NASCAR engine is about 4 times for powerful than an ordinary road. You may look at the power stop brakes to stop engine power instantly if you want them.

In the case of race cars, they are designed specifically to be driven in really harsh conditions and then are re-designed for the other race. However, in the case of streetcars they hardy undergo such kind of designing transformations. They can easily run miles and miles without requiring much maintenance. 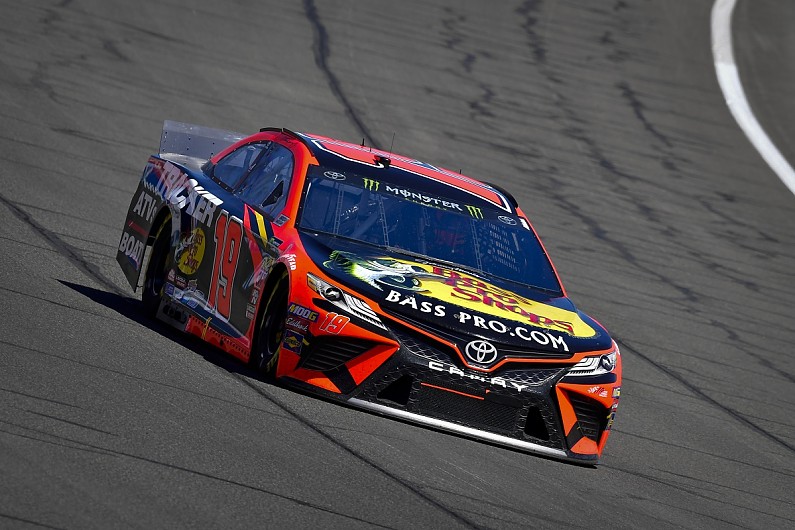 In the case of stock cars, the chassis must be lightweight but highly durable. For proper weight distribution in case of racing cars, the heavy parts like transmission and engine are located in the middle of the car as close to the driver’s seat. The deck and hood are made from carbon fiber to further reduce the weight of the car. The car is designed in a way to create maximum downward thrust which ultimately helps in creating a better grip.  However, in the case of road cars, this is not a case the design is more or less similar in most of the cars.

So, in case of racing cars, the cam regulates the opening of valves at high speeds for better airflow and highest performance of the engine. However, in the case of streetcars, it is definitely not the same scenario and the engine is way less powerful than the NASCAR engine. 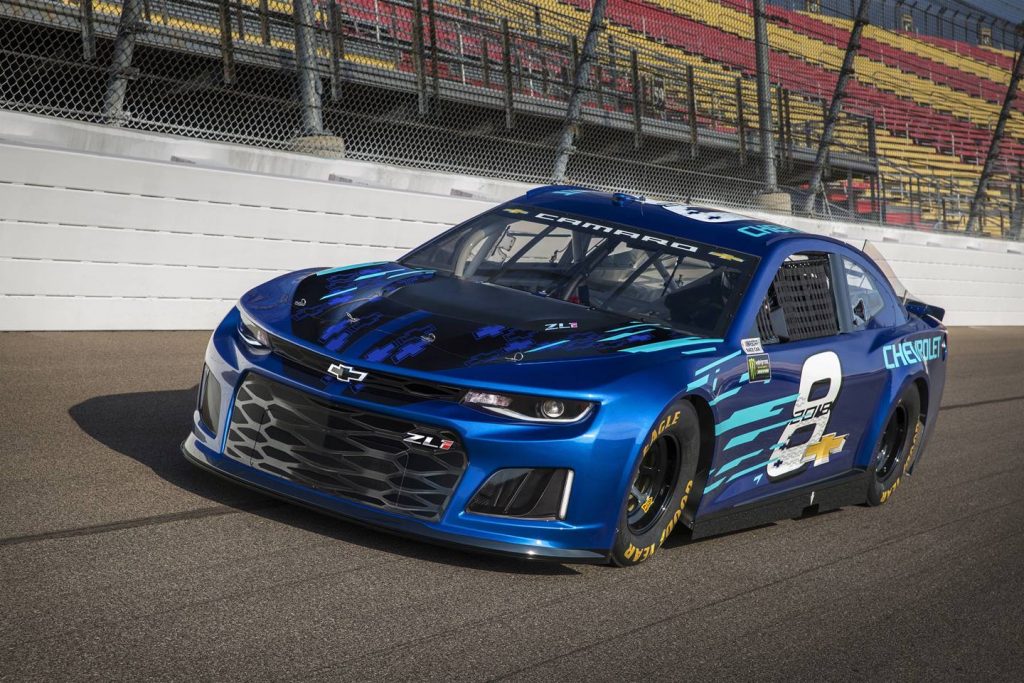 In NASCAR the tires used are way different than the ones used in the conventional road cars. This is because the NASCAR is prone to a lot of wear and tear along with extreme temperatures. The tires are therefore designed to be more wide and soft as compared to the street cars. The tires are made from a material that is approved by the NASCAR. Moreover, the tires used in NASCAR do not have any tread in them. This kind of design in tires gives more surface areas for the tires to be driven on a dry track,  which provides a better grip on the road.