Car accidents happen to nearly everyone during their lifetime. Being involved in an accident when you are driving can be immensely stressful. The moments after the accident might seem like a blur due to you being in a state of shock. Taking the wrong steps could lead you to lose a car accident settlement or be unjustly be blamed for the accident. The best thing that you can do is to have a laminated list of things to do after an accident. Regardless if you are in shock you can reference this instead of trying to think with whiplash or a potential concussion. The following are steps that you need to take after being involved in a car accident.

Move Your Car into a Safe Location 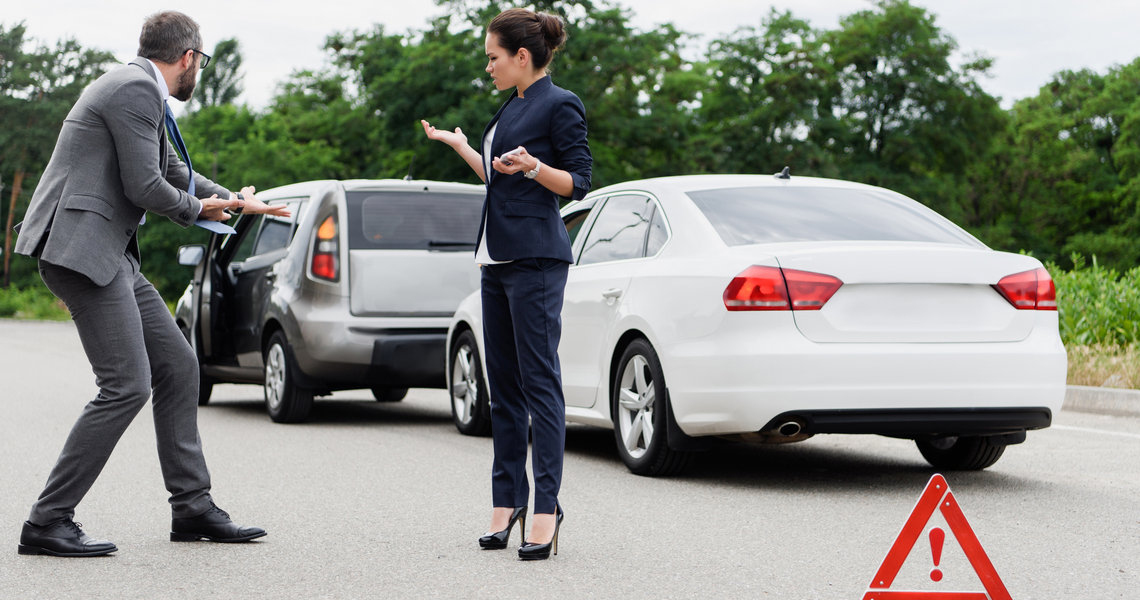 Moving your car off of the highway or road into a safe location is important. This is not always possible depending on the accident or injuries sustained in a crash. Moving into the median and standing far away from the car is recommended. Far too many accidents occur due to drivers being distracted by another accident only to rear-end another driver.

Gather Evidence at the Scene if Possible 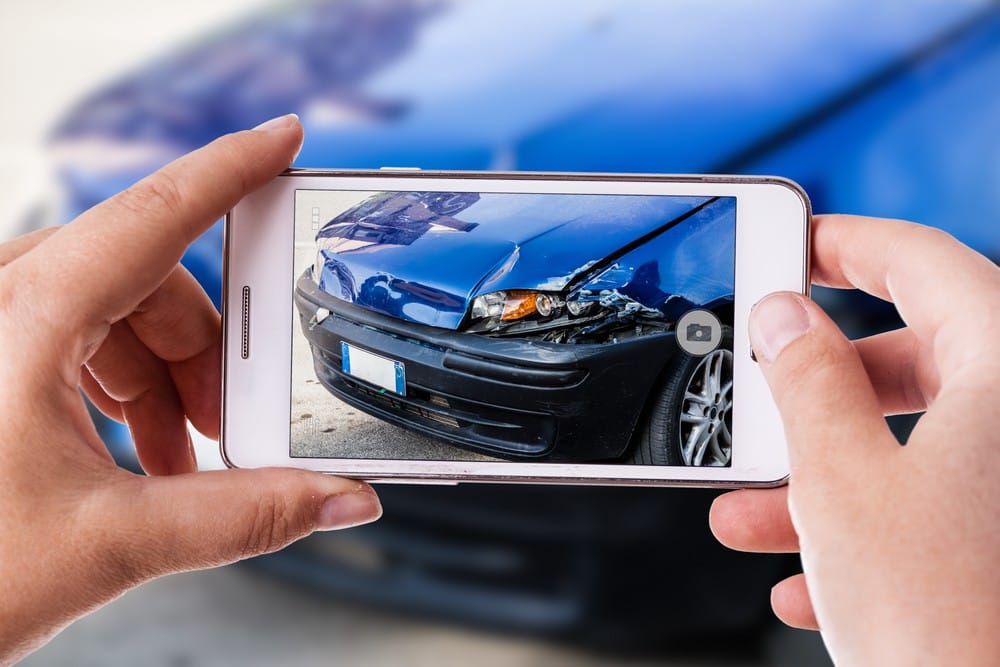 Gathering evidence at the scene can easily be done with smartphone technology in today’s age. Taking video or pictures of the accident can be used to show an attorney or the officer responding to the accident scene. The behavior of the other driver can be telling as well if they are violent or seem to be under the influence of drugs or alcohol. Taking a picture of skid marks can be valuable in estimating the speed of the other driver. Interaction with the other driver is not recommended due to the tense situation.

Allow the Officer Responding to the Accident to Investigate 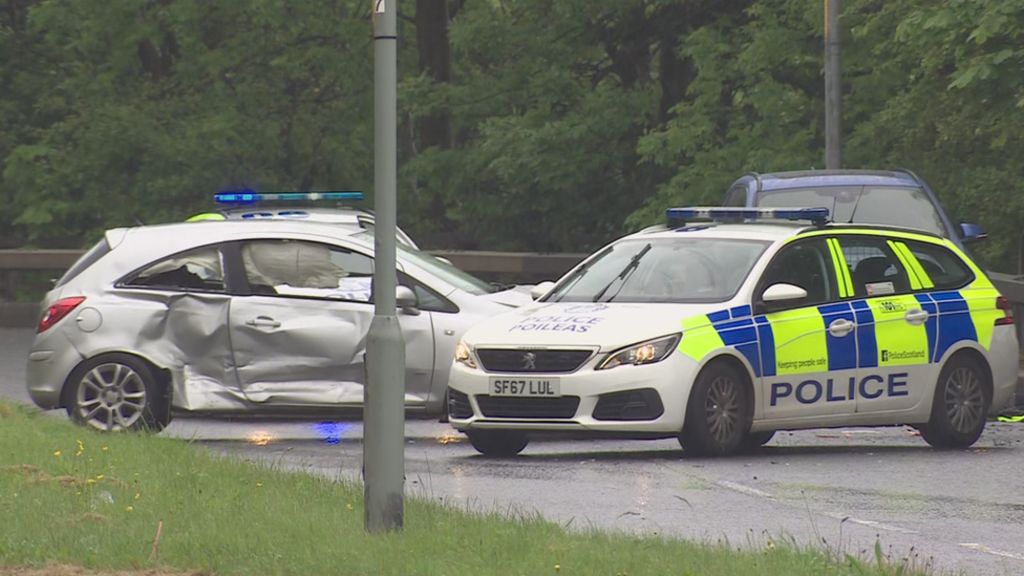 The officer responding to the accident scene has probably responded to quite a few similar calls. The officer will also be able to check the driver’s license status of the other driver. Plenty of people drive with their license suspended or revoked due to unpaid tickets and charges like DUI/reckless driving. Do not admit fault at the officer might take your word for it. The officer will also be able to help gather witness information to find out how the accident occurred. 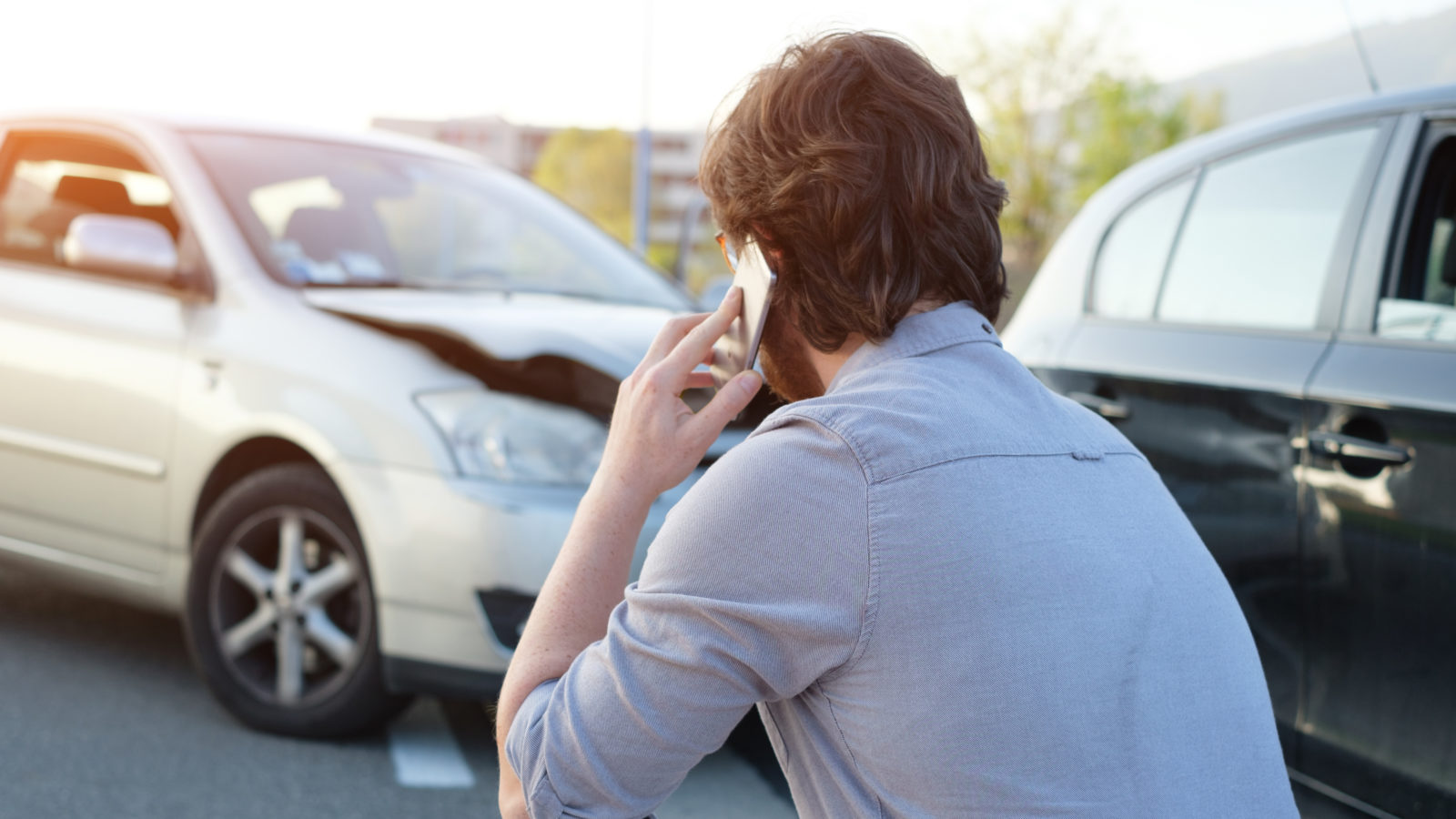 Calling your insurance provider after an accident is important. The stress should be on only telling them what the accident report says. Do not add details like you were distracted or were driving home extremely tired. Insurance companies do not want to pay out claims so do not give them extraneous information that could damage the validity of your claim. The insurance company could also refer you to a garage for repairs that is trusted to do a superb job. 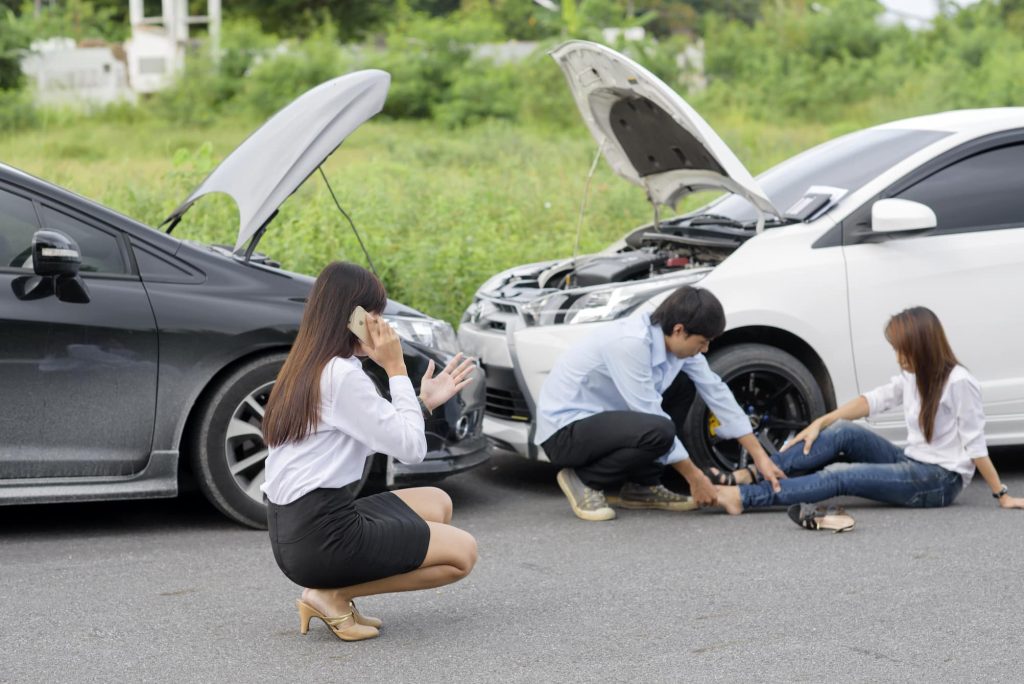 Contacting legal representation in the case of a car accident is extremely vital. There are time limits for filing lawsuits for accidents that differ by state. Filling out paperwork incorrectly and missing a deadline could lead to the inability to follow-through on the lawsuit. According to The Barnes Firm, a car accident attorney in San Jose, the investigation will build a strong case for you and your family by gathering evidence such as driving records, eye-witness statements, media reports, photos or video, and a complete analysis of the road conditions and potential infrastructure problems, which may have contributed to the car accident.

Picking the right law firm is important as you want a law firm that has trial experience with years of success. A firm that only settles cases can win a settlement but will not garner the best offer due to a lack of desire to take a case to trial. Ask for previous trial results, if a firm cannot produce these you should consider looking elsewhere. 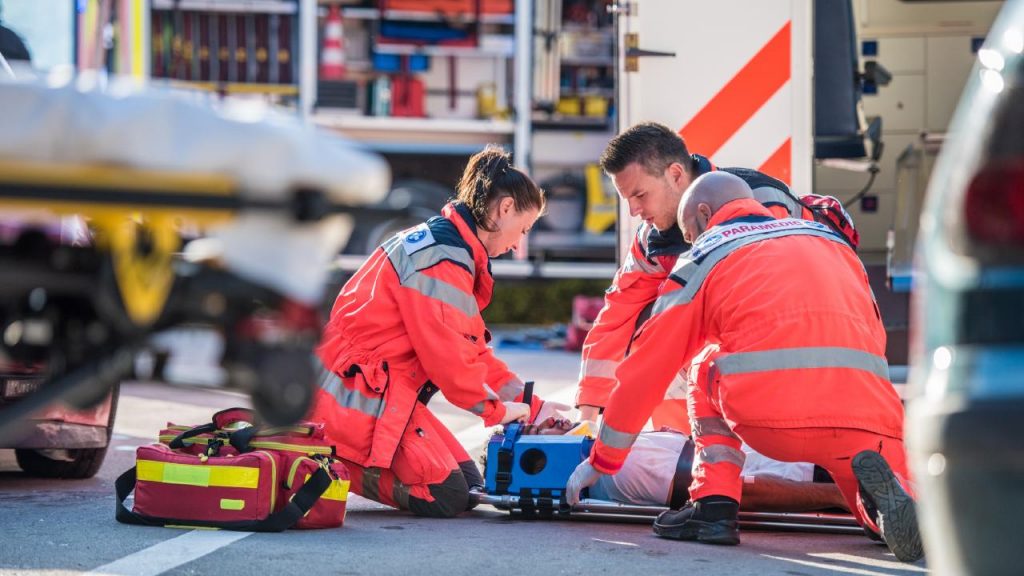 Documentation of all medical treatments and rehabilitation is going to be important. This paper trail will allow a personal injury attorney to prove you have done everything in your power to recover. Many attorneys will have medical experts view your case and testify if a case goes to trial.

Stay Off of Social Media if a Lawsuit is Ongoing 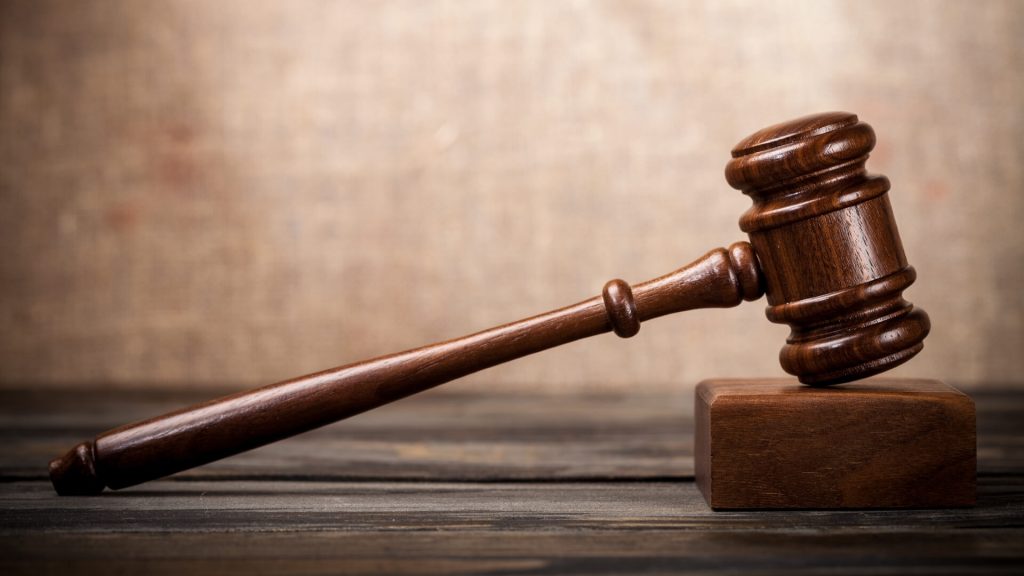 The insurance company of the other driver is going to investigate you thoroughly. If you are suing for a large amount it is possible that they will have a private investigator take photos of you. If you are suing due to a back injury posting social media photos at the gym is not wise. You could avoid doing anything that hurts your back but you do not want to risk the photo being taken out of context. Deleting social media might seem extreme to some but it is a necessity in today’s digital age.

Car accidents happen so the comprehension of the right steps to take immediately after cannot be overstated. Take the time to memorize what you should do or put a reference guide in your glovebox!

Statistics indicate that in the average year, roughly 6.5 million motor vehicles are involved in accidents in the United States. …

The number of traffic accidents is significantly increasing with each passing year. The reasons can be speeding, drunk driving or …

At the moment you can finance a car with a salvaged title, however this may not always be possible depending …