Buying a used car, although very tempting because of its cost-effectiveness, still carries with it a certain amount of risk. Most people decide to buy a used car when they see that it is up to 70 percent cheaper, even though it is only a few years old and that its milage is insignificant. From an economic point of view, this is a completely justified choice and in most cases a much better investment than buying a brand new one, which loses 20 percent of its value on the first day you buy it.

Still, there is a fear that you will buy a car that is damaged, even though at first glance it looks perfect. Even a detailed inspection by a mechanic cannot always tell us the history of the vehicle. The tinsmiths are very skilled and it is impossible to tell with the naked eye whether the car was damaged. The same goes for the engine and all other parts. But you certainly don’t want to buy a car that is seemingly impeccable and was actually involved in a big crash. That is why there is something called VIN and VIN will give us a complete insight into the history of the vehicle. So we will tell you everything you need to know about VIN number and why checking it is so important.

What is a VIN number? 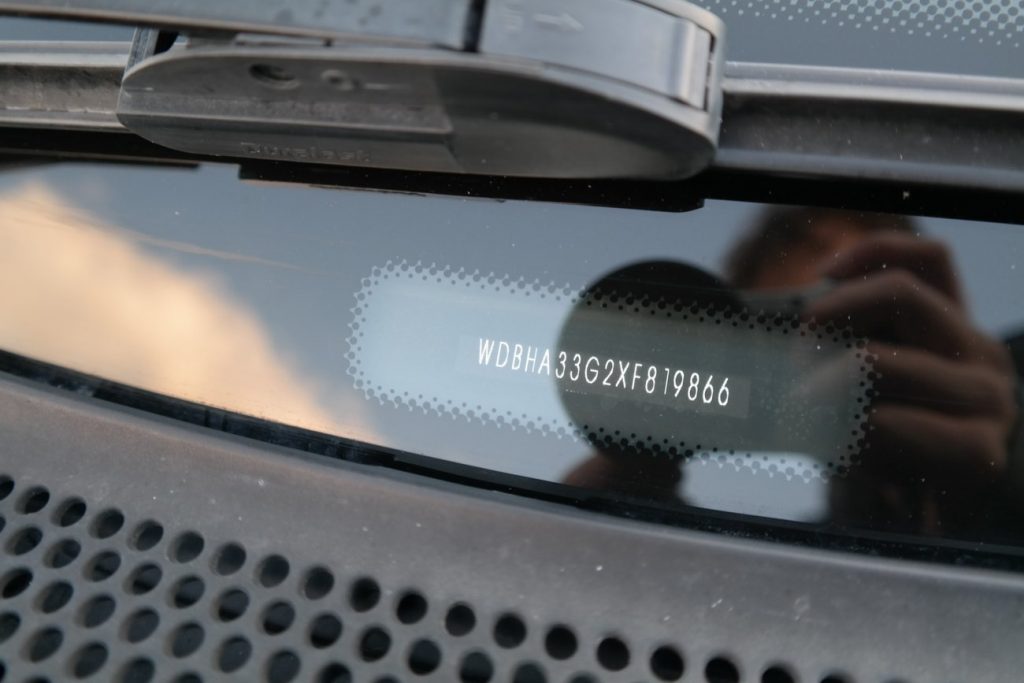 The VIN stands for Vehicle Identification Number and each car you see has a unique VIN . You can think of it as birth certificate and options for vin number check free are all around the Internet. This is of course necessary, as there are several billion vehicles on the road, so a VIN is the only real way to make every vehicle unique. The VIN consists of 17 letters and numbers, and although many think these numbers are random, actually they are not. They all signify something, which we will address later in the article. Whenever a car intervention is done, even if it is something minor as an oil change, the VIN is used to record that it has been done. So when you access the VIN of the car you want to buy, you will have every information, even about smallest repair, available. You can’t manipulate VIN number, so you can be 100% sure that it is credible. The only way a VIN can be changed, destroyed, or added is with the permission of the Department of Motor Vehicles. In any other case, it is a crime.

Meaning of words and numbers

As we have already said, all the words and numbers in the VIN indicate something, so we will explain it to you now. VIN is 17 characters long and is divided into the first three, then the middle 6 and the last 8 characters. The first three are called World Manufacturer Identifier and it is always one number and two letters. WMI tells you which country it was manufactured in and who the manufacturer is. The six characters after that are called the Vehicle Descriptor Section and as the name suggests, all the details about the vehicle itself are described there. As there are different regulations in different countries, each manufacturer has its own labels. Anyway, VDS describes the model, then the engine, the number of doors, the number of air bags, the class of the car and everything else. The last 8 characters are the Vehicle Identifier Section and it is a unique serial number by which the manufacturer, the police or someone else who is authorized can determine which exact vehicle it is, because these 8 characters are unique exclusively for that individual car.

Where is it located?

The VIN can be located in different places on the car, and the part on the chassis where the VIN will be located depends on the manufacturer. Some of the most common places are the windshield on the driver’s side, the door also on the driver’s side or somewhere else on the chassis. The manual you get with it will say where the VIN is, so you won’t have to search vin number.

Reasons why you must check it

You can easily check vin number free on sites like vinreport.io so there is no reason to miss to do that.

1.To find out the real history of damage 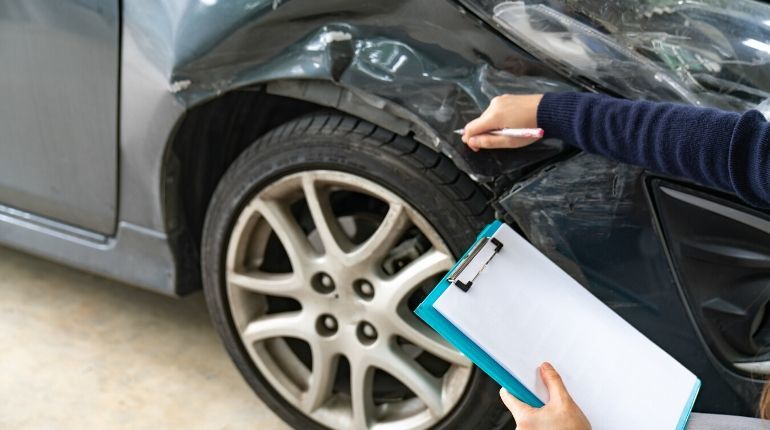 Each of us takes the cars we plan to buy to a mechanic we trust for inspection. However, although he will tell us a lot about how the car was maintained and the like, he cannot have a complete insight into whether and how much it has been damaged in the past. VIN will reveal to you if any significant damage has occurred to it that is not visible to the naked eye. It is very important to check the VIN even if you are buying a vehicle from someone you know and trust. Because if he’s not the first owner either, maybe the previous owner hid something from him when he sold it to him. But VIN is not lying and only then will you be sure that the car was not involved in any accident.

2. To be sure about milage

You’ve probably noticed that car sales ads almost always list the same mileage. Car owners who sell in this way are trying to attract potential buyers, because the less mileage, the more desirable and expensive the car. That is why many are even trying to illegally replace milage data by modifying odometers. The VIN will give you an answer as to whether the advertised mileage is correct or false, while the odometer can be manipulated so it is not reliable for finding out milage. 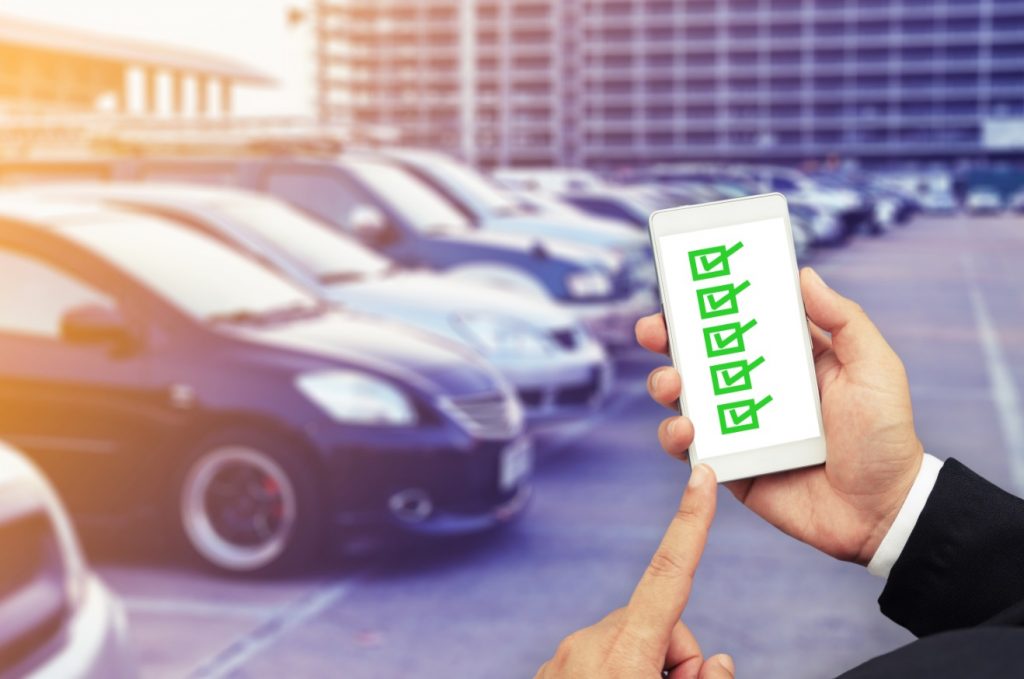 The VIN also contains information about all previous owners. You will find out how many owners it had and how long it was in their possession, which can be an indication to you if they were satisfied. You will also find out if everyone has regularly maintained it in the official repair shops, because although the man who sells you the car has maintained it in the right way, maybe the previous owners did not, and that can be a problem in the long run.

As you can conclude for yourself, VIN is there to save you from all potential scams and to give you realistic information so you can estimate life expectancy, once you buy it.

There are many opportunities for you to earn money. If you have a junk car, SUV, or a Truck – …

One of the exciting experiences in life is to own a jeep. However, it would help if you went through …