Car keys are something we use every day, without even thinking about it. They became such an essential part of our lives that we often damage, lose them, and take them for granted in many other ways.

Have you ever stopped to think about how car keys came to be? What did they look like in the past, and what awaits them in the future?

In this article, we’ll take a short trip down memory lane to tell you something more about the evolution of car keys. So, let’s jump straight into it.

Still, we’re grateful locksmiths exist and as the experts at CarKeysPro like to say: “ Why go through the angst when solving lock or key issues is second nature to us, the vehicle locksmith specialists?” and this couldn’t be more on point.

Auto Keys of the past 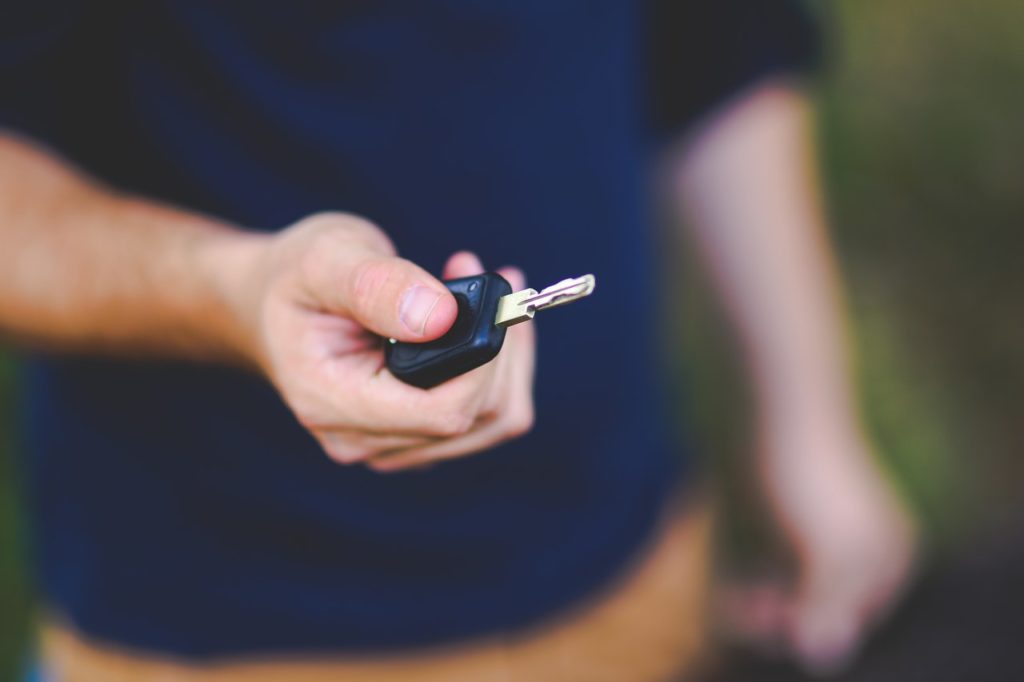 Starting your car back in the 1900s wasn’t as easy and smooth a process as it is today. In fact, it was such a complex process that it consisted of 10 steps. Missing any of the steps or messing up their order would result in failure, which is why only professional chauffeurs had the skill and knowledge to start the cars.

Using the rotary switch to activate the ignition was only one of the steps, but this part became the most important one for the future. Most enthusiasts take 1910 as the year when the first key appeared. Although it didn’t resemble a key at all, it served a similar purpose.

Just ten years later, in 1920, cars started coming with two keys – one for starting the engine and one for locking and unlocking the doors. It remained the norm until 1960, when the two keys finally became one.

Because of that, 1960 was an important year for the entire automotive industry and all drivers. While the industry achieved big success in merging the two keys, drivers were ecstatic about using a single key for everything. 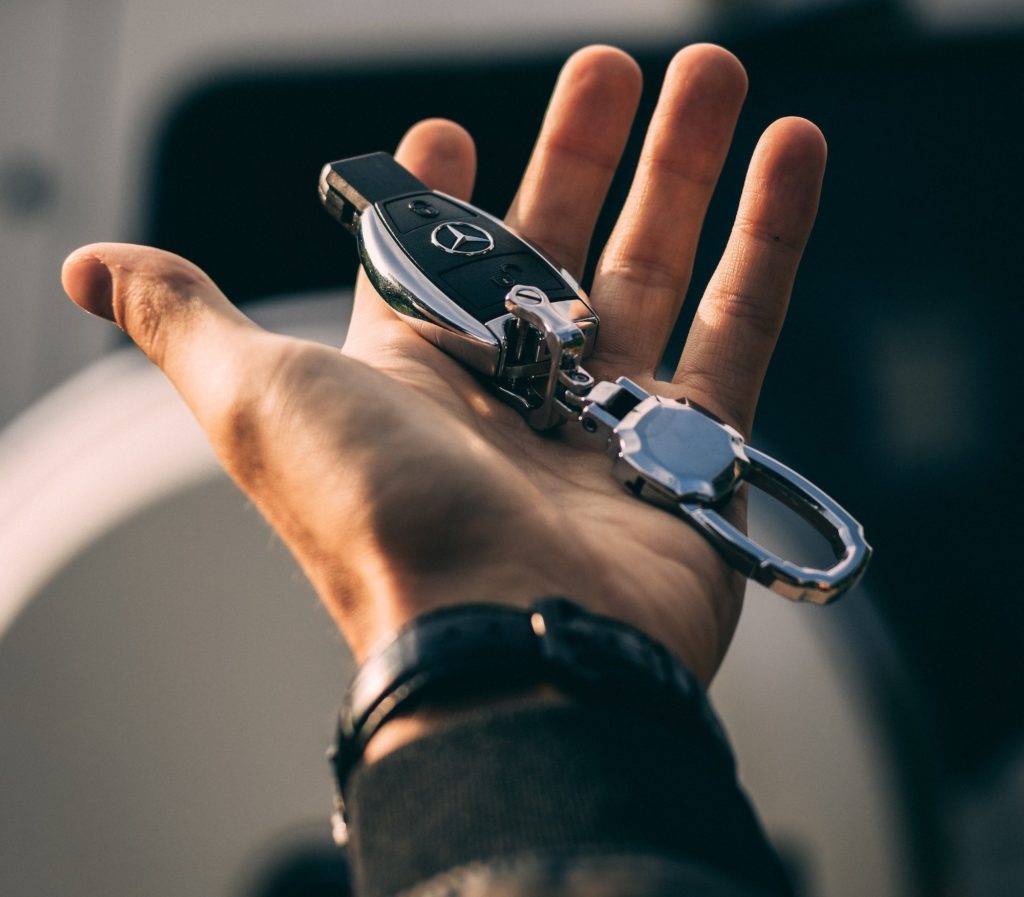 That brings us to the cars of today. The advances mentioned in this article are all used to this day.

For example, around the 1960s, car keys also got the look we’re well familiar with today. Companies slowly started using their logos to brand their keys, which remains the custom to this day.
In the mid-1990s, the central locking systems started becoming part of the new four wheelers that hit the market. It was another big achievement we still enjoy today, as no one had to go around the car and lock the doors separately.

The 1990s were big for one more thing, which is the introduction of wireless car keys. Namely, this is when it started coming with buttons for wireless locking and unlocking. People could lock and unlock their cars from a distance while flashing indicators helped the drivers to locate their vehicles.

In 1999, some manufacturers started with the production of keyless locking systems. Namely, car owners got a card they could use to lock and unlock the doors with, while the engine started with a simple push of a button.

Although keyless cards and car keys are both used today, they still face the same issue – they’re easy to steal and lose.

Car Keys of the future

What are car brands planning to do about this, and how are they trying to fix the issue of losing and damaging keys or keyless cards? Although they don’t need to be used, they still need to be carried in a bag or a pocket.

The newest advances in technology allowed manufacturers to develop virtual car keys stored on smartphones. As one of the most popular brands currently, Tesla is most famous for using virtual smartphone apps used to lock, unlock, and start your vehicle’s engine.

Sensors installed in the car recognize the specific smartphone the owner uses and unlock itself only when the phone is around. For the additional level of security, drivers are recommended to use their fingerprints. It also allows drivers to check the status of their vehicle at any time.

With smartphone apps as the newest and the safest keys, what kind of keys await drivers in the future? Some brands are planning to implement biometric systems for the highest level of security and convenience.

On the other hand, some brands are currently working on creating iris, facial, and voice recognition prototypes.

Car keys have come a long way since the 1900s. As the technology became more reliable, secure, and advanced, so did the cars and their corresponding keys. Over the last 20 years, car keys have completely transformed and continue to change at a rapid speed.

What kind of keys will we use in the future? Will they detect the approaching drivers’ footsteps, or is the iris recognition as far as the technology will go? Hopefully, we’ll see soon enough.

Car maintenance is expensive, there’s no secret in that. Still, without proper care, our vehicles can’t last long. So, is …

Every car lover is probably obsessed with his car and cares that it is clean at all times. Proper and …

Aside from your helmet, your goggles are one of the most important pieces of motorcycle apparel you can own. For …