Robert Cumberford applauded to the design of the Tesla Model 3. He is one of the best-known car critics and writers in this industry. So, here’s the newest review created by him. The column about Tesla Model 3, by one of the most renowned car designer critics Robert Cumberford, appeared in the Automobile Magazine this week. He had a distinguished career in the car industry, and now writing critiques is what he is best at.

Car aficionados must remember some of his finest passages like “the Jaguar E-Type is elegant, extremely phallic and a great middle-aged man’s compensation…the ultimate automotive expression of phylliform perfection”.

Although he wasn’t in favor of the “nosecone” he claimed that the car design is magnificent.

As Robert Cumberford stated:”There is a lot of equality carefully considered and beautifully executed sculpting ahead of the front-wheel centerline. An obtrusive little crease in the front fascia skin just below the headlamp openings gives some direction to the plain surface, with more thrust provided by the headlamp covers ending in a point inboard and forward.”

When Tesla designed the Model S, one may say that they were remarkably brave. The Model S can brag with its design, but also this car is both complacent and roomy. Although the Model S is bigger than the Model 3, both are as equally glamorous and good-looking as possible. Because the interior is still in the process of being made, the focus here will be the description of the exterior. 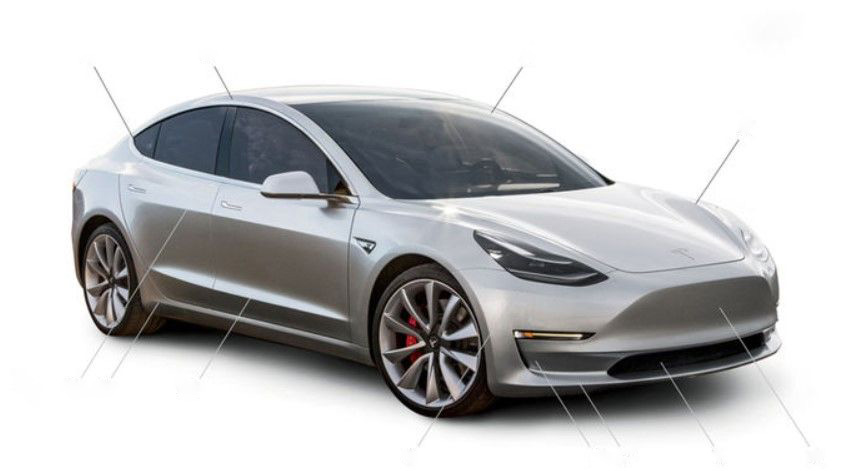 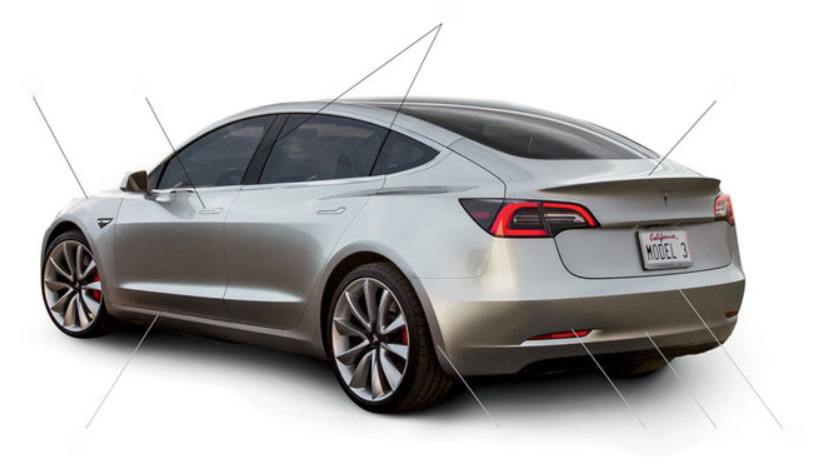 Overall, this car is expected to be extraordinary with its fantastic design. According to Robert Cumberford, Tesla Model 3 is supposed to live up to its potential. However, since we lack the information regarding interior and engine, we will have to wait and see what this car is capable of. Also if you are interested in buying this car you can do it with cryptocurrencies. For more help with that you can check Paybis.