Ever since BMW released the i-Series of cars rumors started spreading about an i-Series sedan. So far these have been nothing but rumors but things could change in the near future. More and more manufacturers are trying to compete with Tesla and so far few have been successful. In the near future two large manufacturers will release competing models with Audi and Porsche both trying to get ahead. However, it seems that BMW might also be working on a project. This car doesn’t have a name so far but many think it might be showcased as the 2018 BMW i7.

The car is expected to become their first high-range electric sedan. However, unlike Tesla, or even Audi and Porsche for that matter, BMW is expected to release a range-extender model and not an all out electric car. This is a great compromise as it allows people to have an electric car without any of the long-distance drawbacks.

Unlike the i3 and i8, which are both using bespoke carbon-fiber platforms, the i7 is expected to use their CLAR Architecture. This has been seen in the 7-Series and it will eventually underpin most of their cars. This uses an extensive amount of aluminum with some composite parts. The end result is great structural rigidity and a rather inexpensive design.

Both are needed to challenge Tesla at their own game. There is still little information but it seems the i7 could weigh around 4,500 pounds which is actually less than its target rival.

The price is expected to be north of $70,000 which is also where most of its direct competitors are going to be. There is still no word on the release date but it seems we may see a concept in 2018 and a production-ready model as soon as 2022. 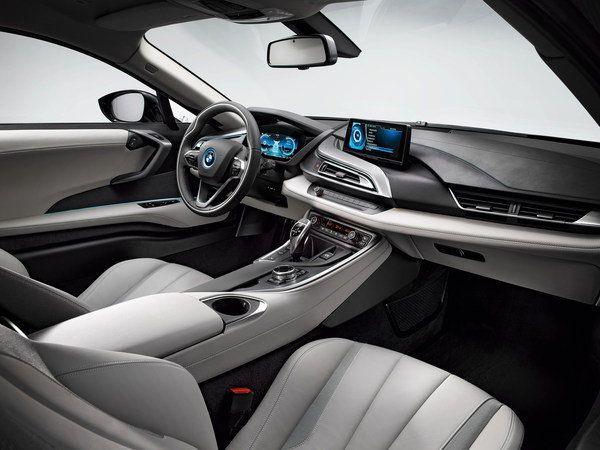 The most important aspect about the 2018 BMW i7 will definitely be its engine. Like we said, the car is unlikely going to be an all electric model. Instead, most rumors suggest an all wheel drive design with two electric motors, one in the front and one in the rear. They also suggest a rather large gas engine which will give the car the ability to run solely on gas.

However, this is not exactly the case. Experts say that BMW won’t be releasing a car which would basically be just a basic hybrid. Instead, we expect something more similar to the i3. In this case the car would benefit from a large battery pack and sufficiently powerful electric motors which will be the ones driving the wheels.

Even though this is still a rumor at this point, it would make a lot of sense for BMW to make this type of car. The electric motors would provide the motive power while the gas engine would only be used as a generator. The latter is likely going to be either a small motorcycle-derived unit or a 1.5 liter inline 3 as the one seen in the i8. No matter what the case may be, the gas engine will only work when the car will be low on power or when the driver will request it.

This type of design has a major advantage as it allows the car to be driven solely as an electric car. The gas engine would only be used as a range extender to basically get rid of the “range-anxiety” people get with a normal electric vehicle. 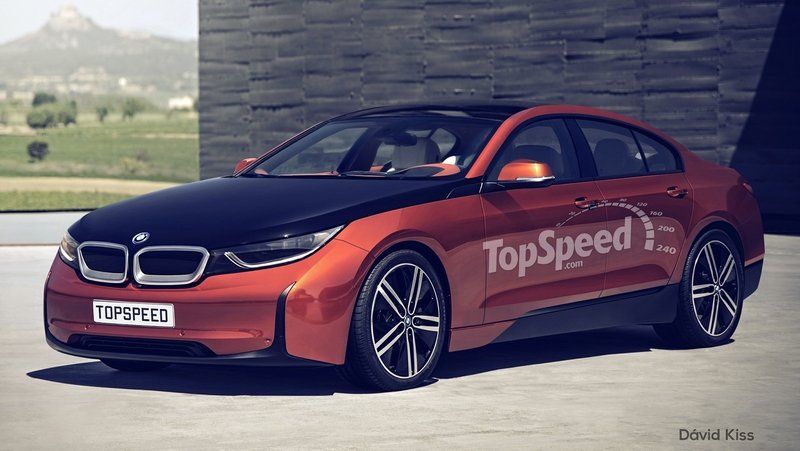 So far most rumors suggest that the , might follow the design scheme set by the other two models. Even though this hasn’t been confirmed, it is more than likely at least partially true. It is a well-known fact that BMW wanted something different with the i-Series of cars, so the i7 will more than likely follow the guidelines set by the i3 and i8.

The car is expected to be a four-door sedan with a similar footprint to the 5-Series. However, it is expected to be lower than it. Unlike the i3, it won’t get skinny tires, but it should still get low-rolling resistance ones.

The interior will more than likely build on the other two cars. It should offer a five-seats layout which is the norm these days. Unlike some of its rivals which are somewhat minimalist, the 2018 BMW i7 is expected to be a bit more premium and sport a more intricate design.

Robert Cumberford applauded to the design of the Tesla Model 3. He is one of the best-known car critics and …

Ever since the Model S has been released, Tesla has been the undisputed leader for the all-electric car segment. However, …