The newest luxury sedan 2017 Karma Revero has been releaved officially. An estimated price of this high-performance plug-in hybrid sedan is around $130,000, but it’s not confirmed. More details about it we are expecting very soon. Back in 2011, the Fisker was releasing the Karma, a stunning looking hybrid which caught the attention of the press around the World. However, due to a lot of problems plaguing the car, it was only made between 2011 and 2012. In the last year when it was made, its battery supplier filed for bankruptcy, and because the car had battery problems, they eventually went bust. However, the car company was bought by Wanxiang not that long ago together with its battery suppler.

They hired a lot of new staff together with a new engineer that worked on the Ford GT program. The result is the 2017 Karma Revero which has been launched this month by Karma company. 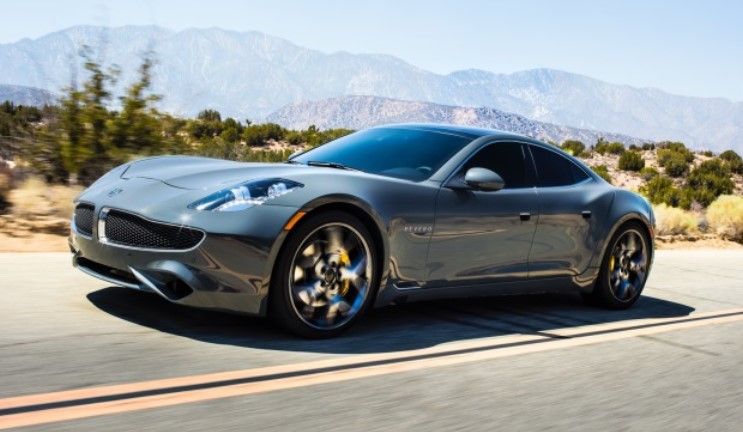 So far the only real car that would be fit to compete with the new Revero is the Tesla Model S. The two cars actually share a rather interesting past because Tesla filed a lawsuit against the original Fisker Company back in 2008 for hybrid technology infringements. Fisker eventually won, and the result was the Karma. Its updated version, the Revero, is pretty much the same car released back in 2011 with minor changes done to it.

This means that it still directly competes with the Model S which despite being fully electric, is priced similarly to the Revero and offers similar features as well. The only problem here would be Karma’s past and the problems that plagued the original model.

So far it seems that there has been a lot of work done to the 2017 Karma Revero in order to be a better luxury car. However, this also means that most of the interior and exterior have been left pretty much untouched which means that some people won’t receive what they expect, a new car. However, it seems that the interior has been extensively worked on. The materials have been improved, and a Karma’s spokesman also said that they tested the cars for more than a full year in order to see what would break so they can replace those parts.

While Tesla also had some problems, the ease of use of their cars and the great support they offered allowed them to move forward. It seems that Karma might have learned from their mistakes and Tesla’s success, so the new Revero might have what it takes to succeed.

So far it seems that the Revero is nothing more than just a big push to restart the company. This might allow them to eventually develop new cars, but shortly, this will be their only model. Some people suggested that the car will pose a problem for the Model S. However, this might be a bit of their reach, especially when we consider the performance and actual technology involved with the new cars.

While the Tesla currently has models that can go over 300 miles on electricity and that can charge in just 30 minutes, the Karma is a bit more different. Sure, its hybrid powertrain doesn’t have to be charged whenever you drive it. However, it would be best in order to take advantage of its electric capabilities.

The 2017 Karma Revero uses a rather interesting engine which is pretty much identical to the original. Unfortunately, this doesn’t spell great news for the company. Why? Well, the Revero’s prime mover is the same GM-sourced 2 liter turbocharged inline four as before. This offers 260 horsepower, and its sole purpose is to drive the generator. This supplies energy for a 21.4 kWh battery-pack which is enough for up to 50 all electric miles. While six times less than the Tesla, thanks to being able to use gas to go further, the Revero won’t give its driver the range anxiety of a regular electric car. However, it seems that Karma expects the fuel efficiency when running on gas, to be roughly the same as before.

This is quite bad because the original was rated at 20 MPG on average. This is actually worse than its 6.2 liter V8 counterpart which is a real shame. On top of that, due to the Revero being more than 5.300 pounds, it means it is not fast. Karma announced an official 0 to 60 MPH time of 5.4 seconds in Sports mode. On top of that, the car has a top speed of 125 MPH. When comparing it with a similarly priced Tesla, the Revero pales. We do hope that in the future Karma will be able to improve the car to make it competitive. 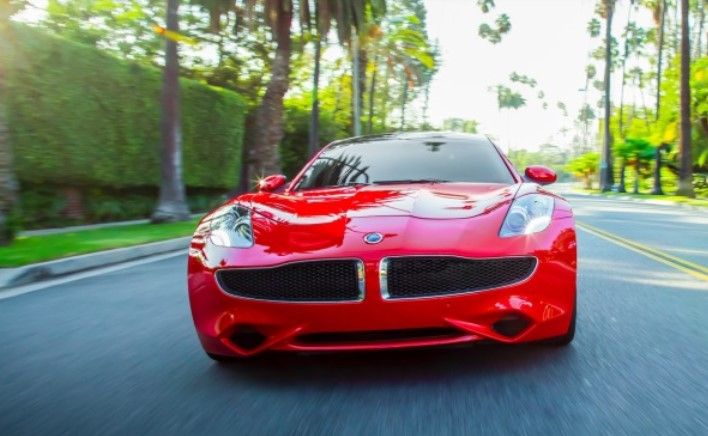 However, where it stands, the new 2017 Karma Revero is nothing but just a niche car. It has a great design, inside and out, but that’s about it. The rather massive price will certainly turn some people off. Also, the car’s past might be a problem, but the largest issue with the Revero is the performance. So far the car doesn’t seem capable of competing with the Model S which is faster, a lot more efficient, usually better built and cheaper with some of its entry level models.