Even though the Model S quickly became the best-selling electric car out there, it wasn’t Tesla’s first car. Back in 2008 Tesla was releasing the Roadster, an all-electric sports car based on the Lotus Elise. While it was not the fastest out there, it offered great performance considering it was the first real sports car. The Roadster was improved through its lifetime, and they have been even offering upgrade batteries for all 2,450 cars sold since it was released. The car was discontinued back in 2012 which is also the year when the Model S was released.

A successor despite being a failure?

Tesla’s CEO said that the car was a commercial failure, but it was part of a bigger picture, the Model S. It now seems that Tesla is finally ready to make a true sports car. Rumors about a 2019 Tesla Roadster started all the way back in 2015. So far none of these rumors have been discarded by Tesla which might mean that they are in fact working on a successor. Not that long ago an inside source from Tesla said that the upcoming Roadster would be far superior to the older model.

For starters, it would not be based on a chassis supplied by a third party. Instead, it seems that the car may get to use a similar skate-like chassis to that in the Model S or the future Model 3. The release date is unknown, but we may see at least a concept in the late 2018. 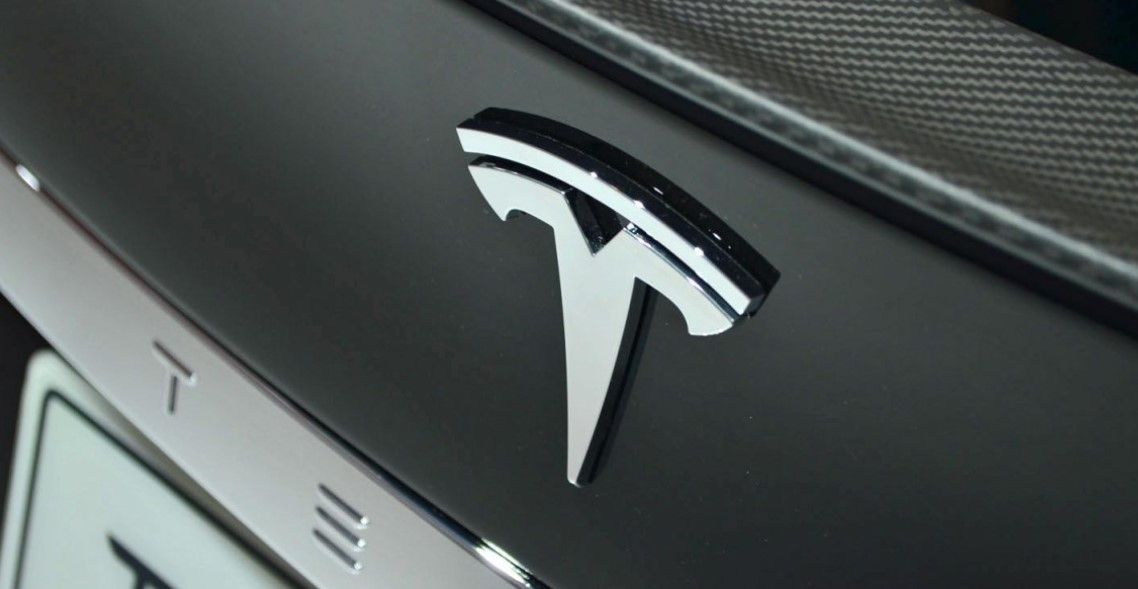 The original Roadster was an Elise with different bodywork. Despite having its own design scheme, due to the fact it shared the same proportions as the Elise made it less impressive than it could have. The upcoming 2019 Tesla Roadster, on the other hand, will not have this problem. Thanks to the highly modular chassis Tesla can basically offer any car they want. We expect something similar to the Model 3 but sporting only two doors and a more aggressive roof line.

If they manage to price it under $70,000 for a base model, then Tesla will most definitely have a winner. Inside the cabin, the car is expected to feature a design similar to the larger Model S which would make sense considering the expected price point. 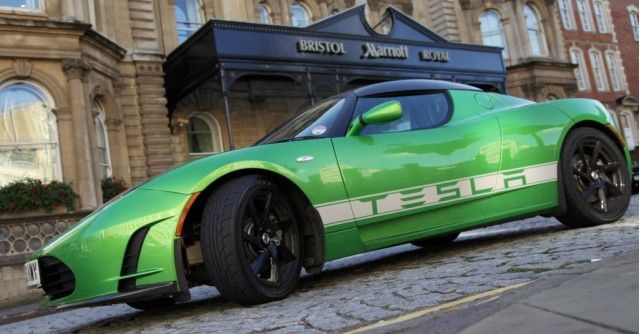 What will power it – under the hood?

It seems that the 2019 Tesla Roadster could get both rear and all-wheel drive versions. The power output should be anywhere between 400 and all the way up to the north of 500 horsepower. All of its versions will more than likely be able to put down more than 500 lb-ft of torque. This should allow all the car to easily get to 60 MPH in less than 4 seconds. The top speed will likely be limited to around 150 MPH.

Like the Model S, the Roadster will receive a “Ludicrous” mode which will make the car a lot faster than in its normal driving modes. However, as a bonus, Tesla is also rumored to add “Maximum Plaid” mode, a reference to a ‘80s classic movie. With this mode, the Roadster should be able to be faster than the fastest Model S available at that time.