The latest rumors suggested that Porsche preparing to launch an all-new model, named 2018 Porsche 988, as the biggest rival to the Ferrari 458 and Lambo Huracan. Porsche’s current lineup of cars is pretty much identical to what they always had. They still have the 911, the Boxster and Cayman, which are nearly identical as well as the 918 hypercar.

The Panamera and the two crossovers are really in a league of their own. The interesting part is that Porsche, despite the fact that the 911 still is quite impressive in its right, doesn’t have an answer for Ferrari’s 488GTB or even the new McLaren 650S.

Both of this drive better than the 911 and both of them are considerably faster. The 911 has a class of its own by now, and it can’t compete, at least not on the same terms, with the previously mentioned cars.

In order to change that Porsche is expected to release a new car and considering that a few years ago they did release a mid-engined concept, we might not be all that far from a production model. The rumored 2018 Porsche 988 would be the new production hyper car for Porsche and unlike the 911, it is expected to be a mid-engined car. They currently have the 918, but that’s just too expensive and way too complicated in order to be made in a series. 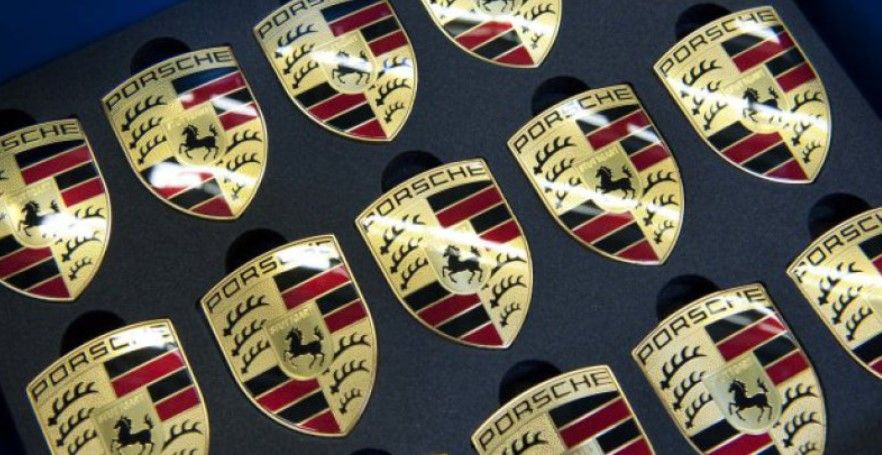 The 988 would allow Porsche to built a few thousands of it without having to worry that people are not going to buy it. The price would likely be set for around $250,000 to $350,000 which is right where its competitors are. This is a lot more than the 911, and it should allow Porsche to finally built their true mid-engined supercar.

While making the 988 wouldn’t really be a problem, producing it in larger numbers just might. This is because Porsche doesn’t have a mid-engined chassis at this point. Some suggested that the 2018 Porsche 988 would use the carbon fiber tub of the 918, but that would make the car cost just too much money. 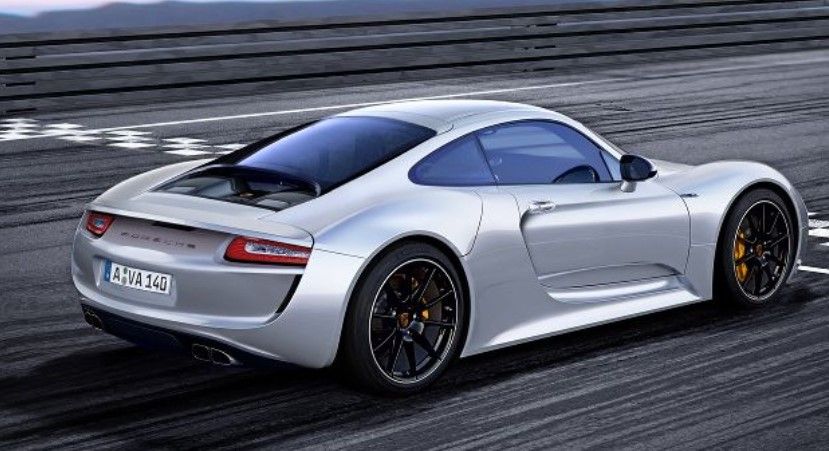 However, instead of mounting a V8 or V10 naturally aspirated engine or even a smaller turbocharged flat-four or even flat-six, it seems that Porsche wants something else for their car. They are expected to install an all new four-liter flat-eight twin-turbocharged petrol engine loosely based on the new two-liter flat-four. This engine would be able to rev to more than 7,000 rpm, and it would give the car close to 700 horsepower and more than 600 lb-ft of torque. While it may seem a lot at this point, in a couple of years when the car will be released that should be the norm.

There is still no word on the transmission or even if the vehicle will be rear-wheel drive. However, considering the 918 and pretty much all of their high-performance cars, it is safe to assume that the 2018 Porsche 988 will be an all wheel drive model. The most probable transmission would be a similar setup to what the Huracan has, so a lightweight dual-clutch automatic. 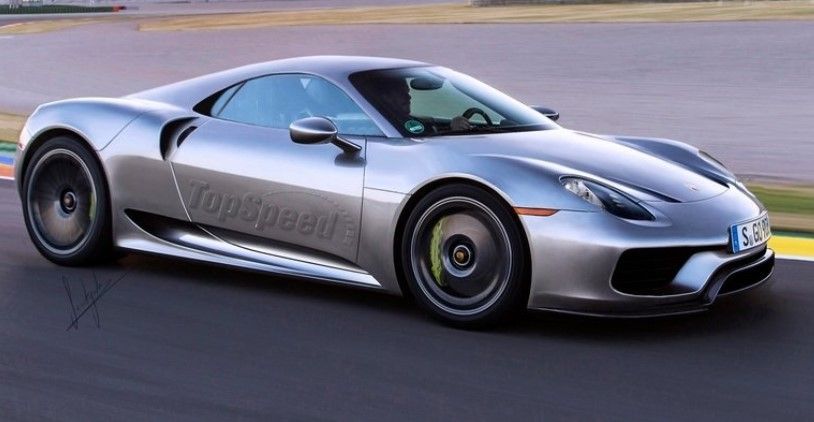 Design – a little speculate and rumors

Unlike the 911 which has its rooted design way back in the ‘50s, the upcoming 988 is definitely going to get an all new look. In fact, we expect that at least in the front the car will borrow some of the design cues found on the much more expensive 918 hyper-car. On top of that, despite sharing its platform with the Huracan, the 988 will very likely feature a more different body. We expect the cabin to be pushed back, and the nose lengthened.

This would make for a rather interesting Miura-like design, and it would allow Porsche to have their unique design. If they will go with this particular scheme, then the interior of the car is very likely going to be roomier and more comfortable than that of its competitors. In fact, the car would get closer to a true grand tourer than a supercar which would perfectly fit Porsche’s character.