Ever since the Model S has been released, Tesla has been the undisputed leader for the all-electric car segment. However, there are now a few more manufacturers interested to join Tesla, and it seems that their leadership might be endangered by some of these. One of them is new as an automobile manufacturer. Lucid Motors were founded back in 2007 by former Mazda employees, and since then they have been working on a concept.

This has been showcased a few weeks back with the 2017 Lucid Air, an all new electric car which is set to compete directly with the Model S and the future Porsche Mission E. Just like these two, the Air is an all electric car which can travel over 300 miles on a single charge while performing as good as a super-car.

Even if the car is only in concept form, for now, the Lucid Air is expected to hit the market in 2018. The company already accepts deposits for their model. The base car requires a deposit of $2,500 which will reserve a base model which will cost around $70,000. Lucid is also going to make 255 special edition units which will come with a few extras over the base cars.

How are they going to make so many cars?

This question has been asked by many people, especially since Lucid doesn’t really have a factory. At first, some people suggested that they were going to hire a contractor. It seems that this is not the case though. Instead, Lucid will build a $700 million factory in Arizona on the same site that was going to house Tesla’s Gigafactory. This manufacturing plant is expected to employ more than 2,000 people, and it should be fully operational by 2022.

While Tesla went for a more conservative design, the 2017 Lucid Air looks as futuristic as it gets for a production vehicle. They decided to go with a true luxury car look with a rather understated, yet still aggressive, front end, clean lines, and a rather wide body. Despite having the interior space of a Mercedes S-Class, or Model S for that matter, the Lucid Air is closer in size to a Mercedes E-Class. Lucid said that thanks to the smaller footprint, the car should be easier and more fun to drive than its competitors.

All models will come with a massive glasshouse which is also going to include a glass roof. Even if the car is just a prototype at this point, all its drivers said that it feels a lot roomier inside than pretty much any of its rivals. Unlike Tesla, Lucid will be installing three different screens inside which will act as the infotainment center and the control center for the car. Just like Tesla, the car will come with all the hardware needed for self-driving capabilities, but it will receive software updates later down the road to activate them. 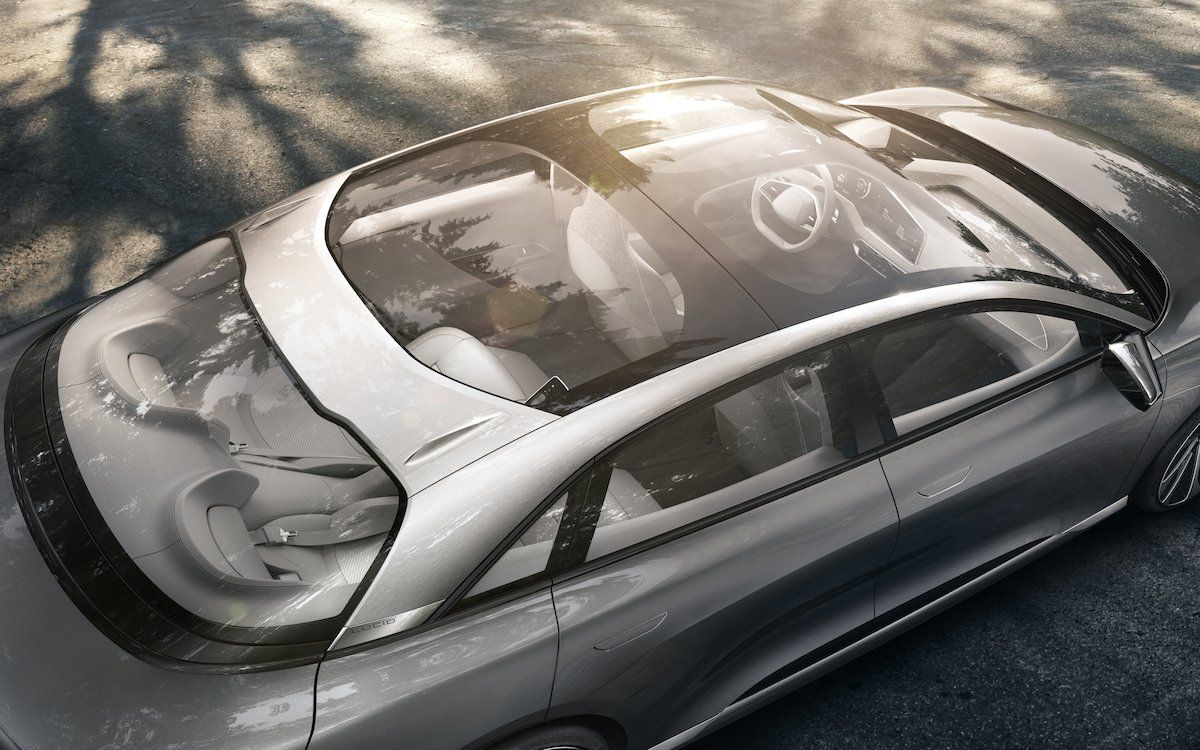 The 2017 Lucid Air will feature two electric motors, one in the front and one at the back. The one in the front will provide 400 horsepower with the one in the back having 600 horsepower. Lucid suggested a combined output of 1,000 horsepower, but we all know this might change because it is highly dependent on the battery size. Despite that the car should be able to hit 60 MPH in just 2.5 seconds and go up to a maximum top speed north of 120 MPH.

So far Lucid announced that it would be able to travel up to 400 miles on a single charge, but this will likely change with the EPA ratings. The base model is going to feature a 100 kWh battery which is noticeably better than Teslas at the same price point. The top end model will get a 130 kWh battery. Both of them will benefit from the newest lithium-ion cells which should allow the car to meet its performance quota.

A UTE is an abbreviation for the word “utility” or “coupé utility,” both of which have been used predominantly in …