Porsche’s second-generation Panamera was released last year, and so far it managed to impress a lot of people. Porsche re-engineered the design of the car, gave it new engines and even a new platform. However, it seems that the upgrades are not done just yet. A while ago it has been confirmed that a new model will join the Panamera range. The 2018 Porsche Panamera Sports Turismo will be the first high-performance wagon in a long while, and so far it seems it will likely open a completely new market segment just like the Panamera did a while ago.

This new model will share its platform, engines and most of the interior with the regular model. However, it will get a new design and likely a new price tag. At this point it seems Porsche won’t have a real competitor, but this might change in the future.

More details about this car

Instead of using the same MLB Evo platform Audi or Volkswagen have been using for their high-end models, Porsche decided to engineer a brand new chassis. This was actually supposed to underpin the A8 as well, but Audi changed their mind. This means the Panamera, and the Sports Turismo, will be the very first to use Volkswagen’s MSB platform.

This has the advantage of being an all aluminum chassis with a mid-front engine design and rear wheel drive. With it, the Panamera is likely the best driving sedan around and soon enough, the best wagon. Like the sedan, the new 2018 Porsche Panamera Sports Turismo will have a longer wheelbase than the older Panamera, and it will also be wider and taller. 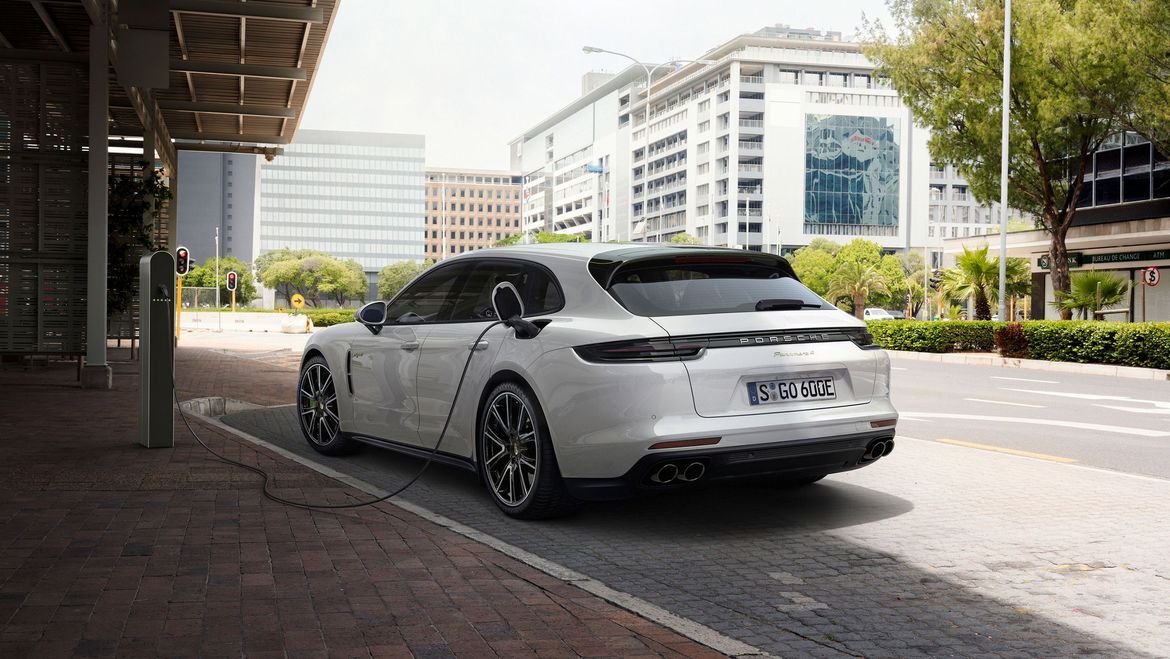 A wagon Panamera is not such a far-fetched concept as some would think. In fact, Porsche actually released back in 2012 a concept bearing the same name. Eventually, the concept became the production Panamera we know today but only as a sedan. Because of that, it is safe to assume the production version of the Sports Turismo could get the same rear end design with the roof spoiler, really wide tail lights, also seen on the Macan, and rather aggressive overall styling.

With it, the car will look a lot more like a shooting brake than anything else. Over the regular model, we can also expect some changes in the rear arches which could create an even wider car than the current model.

Despite being slightly larger and having more room inside, the 2018 Porsche Panamera Sports Turismo will only boast four seats. This has already been confirmed by Porsche’s CEO a while back. They did say that a five seat model might be released in the future if there is demand for it. Except the larger trunk, the ST will get the same layout for its seats and dashboard.

The car should still get the massive 12.3-inch touch-screen infotainment system as well as the 356-inspired instrument cluster. Thanks to the extra room available for the back seats we may see slightly more legroom, but this has yet to be confirmed.

All cars will come as standard with an eight-speed dual-clutch automatic with four wheel drive actually being an option on the lesser models. The European market might also receive the ST with a 4-liter turbocharged V8 diesel. After its release, the car may also receive a higher performance model. This could get an even higher rated 4 liter V8 with north of 600 horsepower. It is worth mentioning that both it and the sedan will likely get it at the same time. 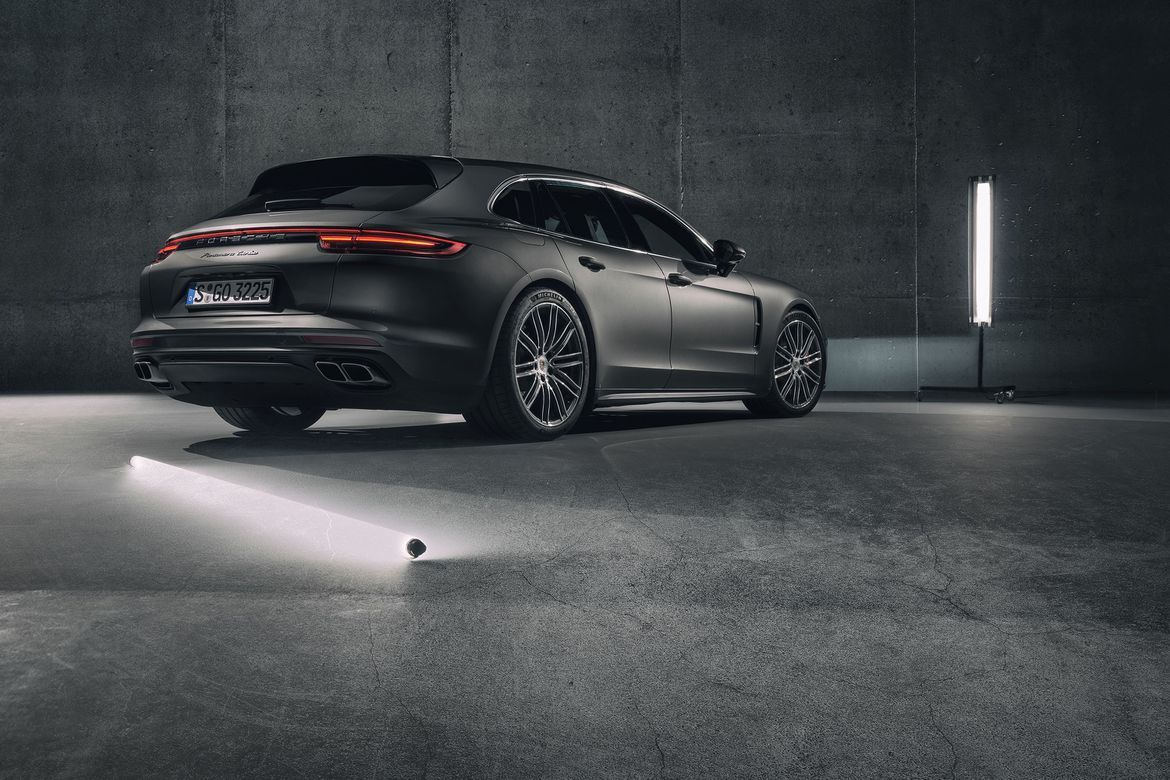 Hybrid cars are a great choice for those who want to save on fuel costs, but they also come with …