The newest hybrid car by German automaker coming soon, but this time here is an upcoming 2017 Audi A8 H Tron. At the previous Detroit Auto Show Audi released the h-tron Quattro concept. The car was using a modified Q7 body with an all new hydrogen powertrain. Since then not much information was released about it, though. However, there are some interesting rumors about the upcoming Detroit Auto Show which we are going to talk about next. For starters, Audi will more than likely release a new powertrain for their higher end models. This is because diesel engines no longer sell as good as before. Why? Well, VW and their sister-company, Audi, had a problem with emissions. Because of that, they can no longer sell diesel in the US, and it affected them greatly. 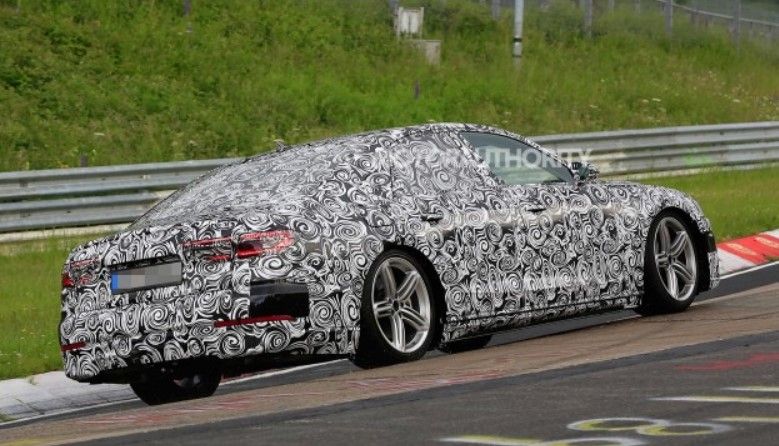 Well, the 2017 Audi A8 h tron is the most likely candidate for that. Audi is expected to release in January 2017 the all new A8 and with it, this new powertrain. This would allow people to benefit from the range of a true gas-powered car with the advantages of an electric car and none of its disadvantages. The car will more than likely be released in some select parts of the World and at first, it may only be available as a lease.

Audi is expected to expand their hydrogen-powered cars by the end of 2023, and it should allow them to overcome the problems caused by the diesel-emissions scandal.

Just like their new cars, the upcoming 2017 Audi A8 h tron is going to be based on their latest MLB Evo platform. This is an aluminum chassis which also uses some composites in its structure such as carbon fiber. The result should be a weight loss of more than 400 pounds for the A8. This will be needed though because hydrogen has to be kept in pressurized tanks that are usually made out of steel.

These alone will add more than 500 pounds so that the weight loss won’t be significant over an older gas-powered car. However, the A8 h tron will virtually have no emissions, and it will be able to refuel with hydrogen in less than 4 minutes which was always the problem with an electric car. 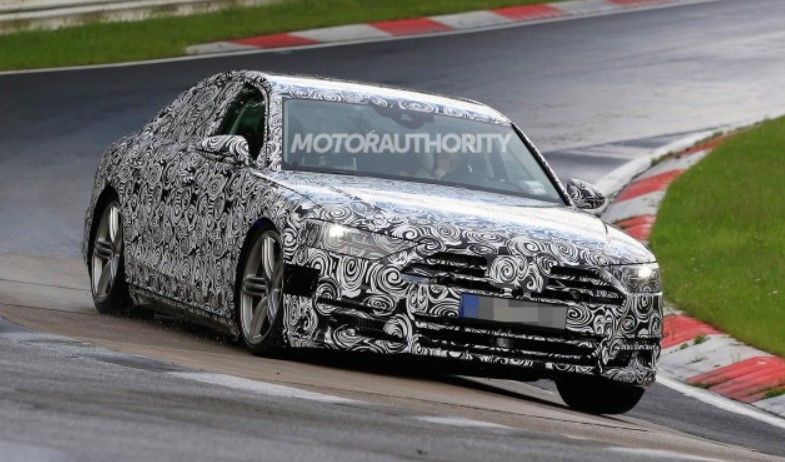 The upcoming A8 is going to be the second car to use Audi’s new corporate grille. The first one to be released was the Q2. This means that the car will benefit from the Prologue-inspired grille which is both wider and taller than before. The headlights will be slimmer as well which means we are basically expecting the production version of the Prologue. The rear end of the car seems to be quite similar to that of the newest A6 which we expected for some time.

Why? Well, Audi, like most other German manufacturers, prefer to use an evolutionary design that usually spans across their entire model-range. The h tron will have no exhausts, but it is expected to feature a regular fuel-cap. On top of that, it will more than likely benefit from a new aerodynamic kit to give the car a better drag coefficient. Expect 18-inch wheels wrapped in low rolling resistance tires, a lower overall stance than its counterparts as well as unique LED headlights. 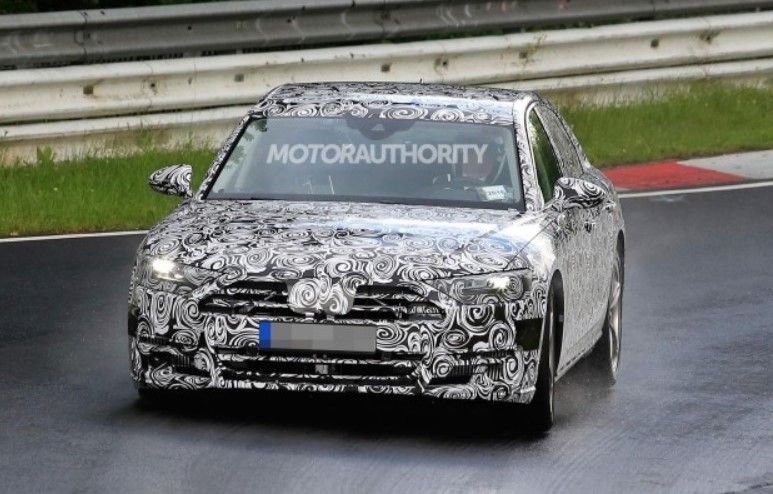 The new Inside look

Not many changes are expected here over the regular model. However, the 2017 Audi A8 h tron is going to be a lot more impressive than the current generation. The car is expected to feature a more minimalist interior, better materials, and noticeably more equipment. It will also feature a much better ride quality than its predecessor. So far the A8 was considered the sporty choice of its class, but this also meant it was worse to drive than the S-Class. Despite the added weight, the h tron should be as good to drive as all of its rivals.

The original concept features a hydrogen fuel cell as well as a battery pack used as a buffer. These provided a combined output of over 250 horsepower and 400 lb-ft of torque which was enough for a crossover. The 2017 Audi A8 h tron, on the other hand, will likely benefit from an evolution of the same powertrain.

It has been suggested that it will make closer to 300 horsepower and well over 400 lb-ft of torque. The hydrogen fuel cell is also expected to provide upwards of 450 miles on a single tank which are considerably better than any other electric car on the road today. 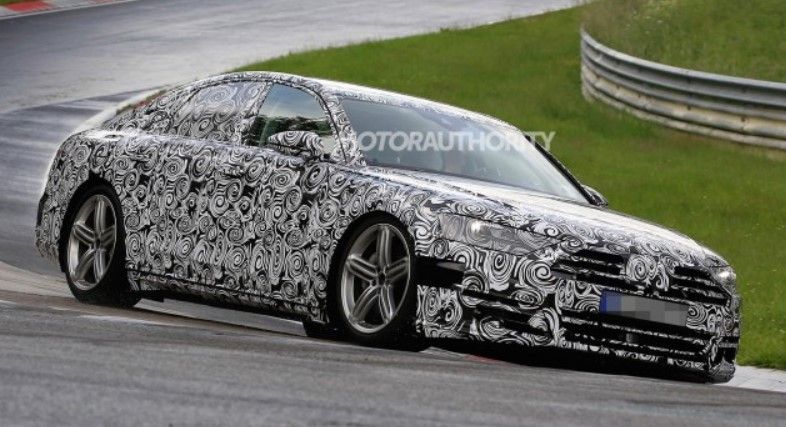