It’s confirmed! Here’s the future 2017 Honda WRV. Not all that long ago Honda released the HR-V for the Indian and Brazilian markets. However, they soon realized that the competition is a lot stronger than they thought and cars like the Renault Duster sells a lot better. In order to compete with these, some time ago rumors about a Fit Twist started to surface. This was going to be a cheap crossover directly intended to compete with the lower end market. However, they soon dismissed those rumors, but it seems there was some truth in them.

While the Fit Twist will not hit the market anytime soon, they will release a new car. Not that long ago the upcoming 2017 Honda WRV was confirmed. Even though the name doesn’t say much, the car will be using the same platform as the Fit with some modifications. 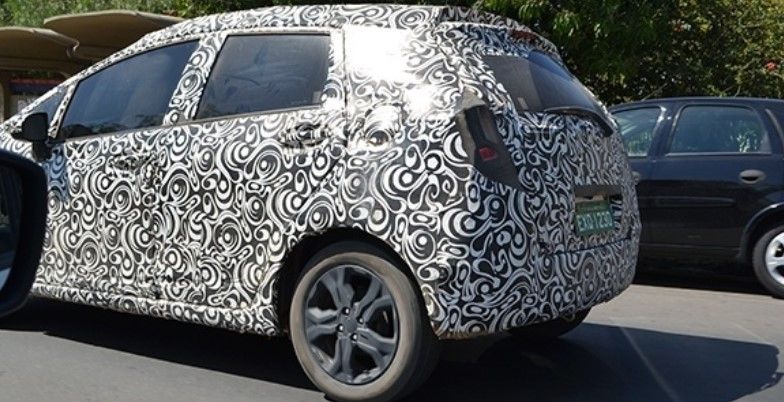 The car will be launched at the Sao Paulo Auto Show next month, and it is also expected to be released in India in 2017. So far not much else is officially known about it, but some interesting inside information surfaced. For starters, even though it will use the same platform as the Fit, the WRV will have a 50mm longer wheelbase which is quite substantial for its class. This will allow for more interior space, better ride quality, and a larger trunk without adding all that much weight to it. Even though it will be sold as a crossover, the car seems to be quite low to the ground from the early renders, but this might change.

So far it seems that the most basic model will cost somewhere around the equivalent of $11,000 which is substantially better than the larger HRV. The car should be offered for sale, in Brazil, from the first quarter of 2017 while in India expect it at least half a year later. 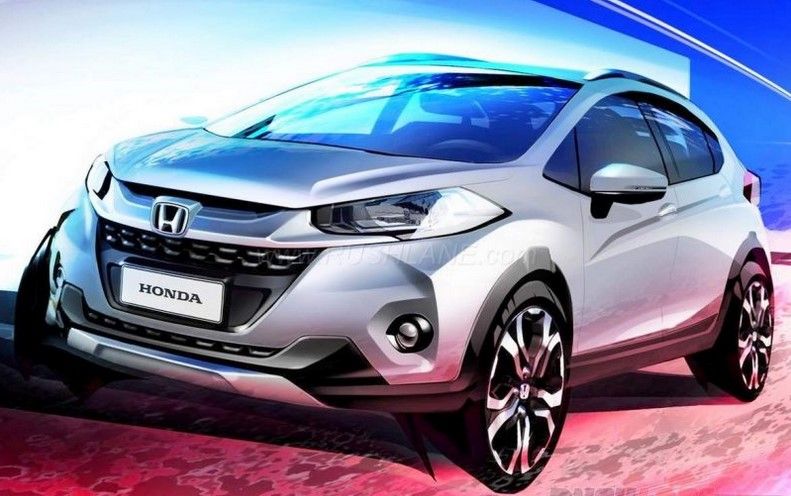 Even though the pictures floating around the Internet are not official at this point, we are quite sure most of them are pretty close to reality. For starters, despite the longer wheelbase, the 2017 Honda WRV will look like a bulkier Fit. While some said that this would not be true, it would make sense because Honda would be able to keep costs down. The glasshouse, the front and rear doors and even the tailgate should all be the same. The WRV will likely benefit from additional glass behind the rear doors, but that should be it, at least on the top part of the car.

The front is likely going to borrow the Fit’s grille, but it should get an all new bumper and new inserts as well. The sides as well as the lower front and rear bumpers will be protected by thick and soft black plastic which should allow the car to withstand rough roads a lot better.

Unfortunately, at this point, there is very little information about the interior of the 2017 Honda WRV. If the rumors end up to be true, though, which is quite likely, then the car will more than likely get the same dashboard and front seat layout that can be found on the Fit. The rear seats will get slightly more head and legroom than on its sibling while likely offering a bit more width thanks to the modifications made to the chassis. While some said that this could be a seven-seat car, it is highly unlikely, especially considering that they do have another car offering this feature at a slightly higher price point. 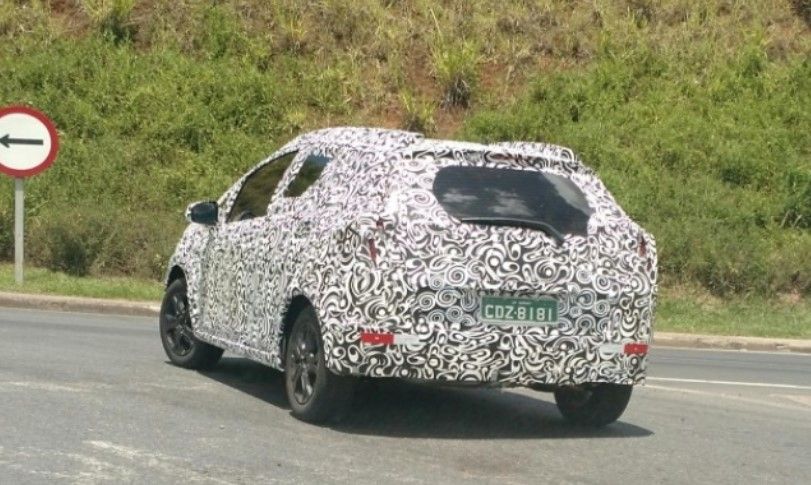 This is more than likely not going to surprise anyone. The 2017 Honda WRV will likely get the same engines found on its close relative. For starters, the Brazilian market will receive a 1.5 liter naturally aspirated VTEC petrol engine. This will be a flex-fuel compatible unit, and it should be more than capable to drive the little crossover. So far it seems that there will be no differences in its output. This means 115 horsepower and 149 Nm of torque on petrol with a tiny improvement while running on E85.

A five-speed manual should be standard with a CVT offered as an option. It still is unclear if all wheel drive is going to be available but it just might, at least on the higher end models. The Indian market will also receive diesel, but it remains to be seen which one in particular.