The ongoing 4Runner has been around since 2009 and in the meantime, it received a few updates. The largest gave the SUV a new front end as well as a much better interior. Despite being updated quite a bit during its lifetime, many people thought that the upcoming 2017 Toyota 4Runner would be an entirely new vehicle. However, Toyota proved that these were just rumors when back in July they announced the new 2017 model. This is basically the same car as the 2016 version with only a couple of new trim levels added to the mix.

Unfortunately, it still gets the same engine as before as well as the same running gear. While this is fine for those looking for good off-road capabilities and decent pulling power, the current model is by far one of the least efficient vehicles in its class.

The chassis and what we can expect from the future?

The 2017 model of the 4Runner will use the same chassis and run gear as the current model. This means that it will offer sub-par on-road comfort but it will be able to tow significantly more than some of its rivals. While not official at this point, it seems that this will be in fact the last version of the current 4Runner so the 2018 car will come completely changed but more on that at a later date. 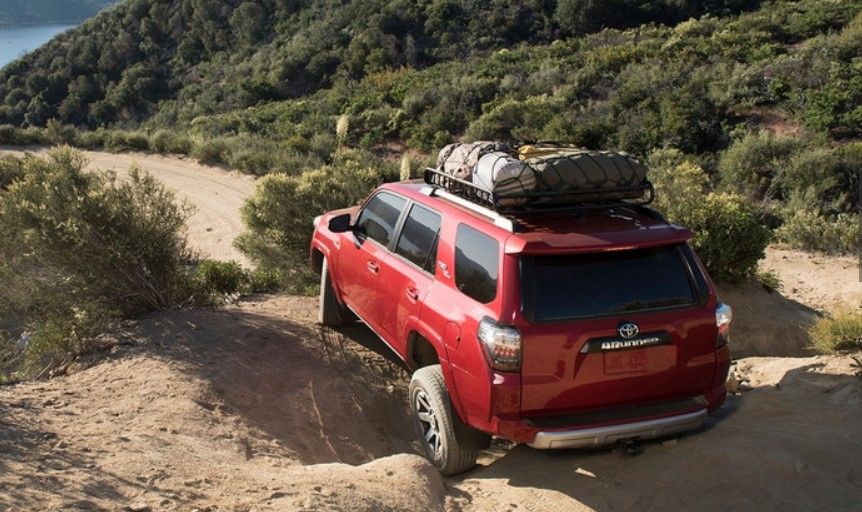 The price for the upcoming 2017 model has not been revealed to the public, and it seems that it will be shown closer to the actual release of the 4Runner. Despite that it seems that the price of the top end TRD Pro will increase slightly in order to make room for two new trim levels, the TRD Off-road and TRD Off-road Premium.

Both the 2017 Toyota 4Runner TRD Off-road and its premium counterpart will share a few features between them. The two new trucks will get a new Multi-Terrain Select system which was an option up until now on the SR5. This will allow the driver to select how the all wheel drive system will respond to driving surface. On top of that, a “crawl-control” system will act as a type of cruise control for off-road conditions where it will be able to keep a set speed over any terrain. Also, both models will be available with a new optional extra that will improve the suspension travel at low speeds.

These two new trim levels will also get a few new features inside and out. For starters, both of them will receive new black-accented alloy wheels wrapped in off-road tires. Also, there will be new badges added to the C-pillars as well as on the interior. The Premium package will add, on top of the regular TRD Off-road, red stitching on the seats and a center console trimmed in carbon fiber. Unfortunately, for those craving for more, the TRD Pro will be the answer which is set to cost significantly more than the other two.

Also, it is worth mentioning that over the 2016 model, the TRD Pro’s only change is the addition of a new exterior color with the “Cement” option. This will only be available on it and likely for a limited amount of time. 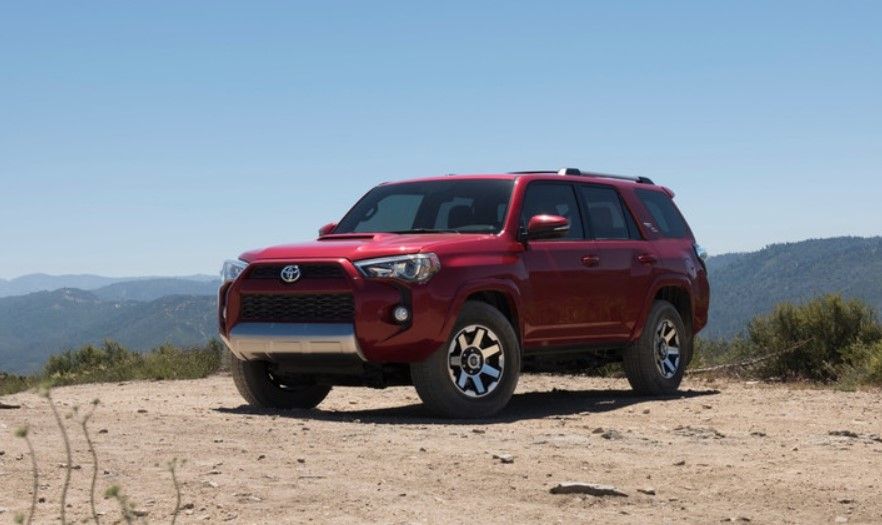 The 2017 Toyota 4Runner will be powered by the same engine as before which is both good and bad. This means it will boast a 4 liter naturally aspirated V6 petrol engine with variable-valve timing. This engine will likely continue to make 270 horsepower and 278 lb-ft of torque. This is quite similar to Toyota’s newer 3.5 liter V6. However, even though it offers a good amount of power, the V6 needs to be revved up quite high, and the fuel consumption is terrible. The 4Runner will likely average just 17 to 19 MPG which is worse than some V8-powered trucks.

The good part is that the engine is very reliable, and it will likely continue to be for the 2017 model year. The five-speed automatic transmission is here to stay as well which is not as bad as some said. However, it is on the slow side of things, but it is one of the smoothers out there. The 5,000 pounds towing capacity is unlikely to change either which is to be expected from such a small refresh.

This article is based on rumors and predictions on web! After the Taurus has been discontinued Ford no longer had …