Subaru company plans to launch at the US market an upgraded special edition, named 2018 Subaru BRZ tS. While everyone knows the STI badge, the tS badge is not that well known, at least in the US. Around three years ago Subaru was releasing a limited edition model of the BRZ with the tS. They only made 300 of them, and it was basically an STI model without the turbocharged engine. Well, they are making another one, and it seems that this time around it might also come in the US as the 2018 Subaru BRZ tS. Its actual release date, price or even official specs are unknown.

However, there are strong rumors and inside information which suggest that the car will be very similar to the limited edition model which is only available in Japan. At this point it still is unclear if the car will be limited edition or not but it seems it might just be. In this case expect it to cost quite a bit more than the regular BRZ and only be available for a very limited amount of time. 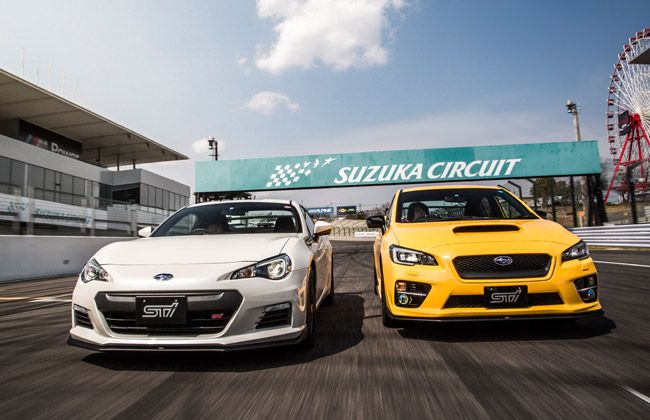 Like we said, the upcoming BRZ tS will basically be an STI without the usual STI engine. In fact, the tS will even have STI badges in the boot, front fenders, steering wheel, some buttons and even on the gear shifter. This is because the tS has been, and it will be, developed Subaru’s own STI arm which also developed the WRX cars. Over the usual exterior upgrades, the tS will also come with an improved interior and quite a few changes under the skin as well.

The price is currently unknown but expects it to cost considerably more than a base BRZ.

The first generation of the tS came with a subtle body kit while the new one is a bit more aggressive. The 2018 Subaru BRZ tS is expected to have a lot more in common with the latest version. We do expect the carbon fiber front splitter and rear wing as well as the side skirts. However, these might be painted in the color of the body for certain customers. The car will sit on STI-designed 18 inch forged aluminum rims wrapped in high-performance tires. The most impressive part about its running gear will definitely be the brakes.

The upgrades won’t stop here. Inside the cabin, we should see Recaro seats with red stitching as well as red accents throughout the cabin. This has been the design for the previous model and it is highly unlikely to change. The Recaro seats will be the same that can be found in a 911 GT3 RS, so Subaru did go to great lengths to make its driver special. Thanks to them, the tS should offer a nearly perfect driving position with great support while being comfortable.

The accenting stitching will give it a really nice vibe as well while the updated instrument cluster and dashboard, also found on the latest version, will make the new BRZ tS a great car to be in that will certainly feel a lot more special than the base model. 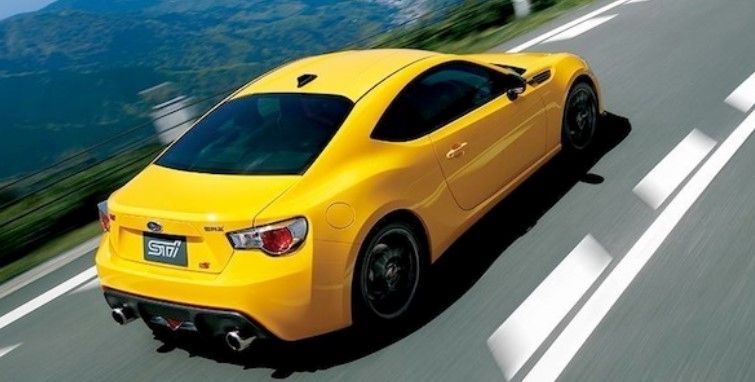 Unfortunately, the 2018 Subaru BRZ tS is expected to carry over the same powertrain found on the regular model. This is a bit disappointing considering that the chassis of the car can take a lot more than what the 2 liters naturally aspirated flat-four engine can offer. The output will most likely hover around 205 horsepower and 156 lb-ft of torque which is a lot less than the competition. A six-speed manual will be standard while an automatic might be an option for the US market.

In any case, the car will be slow, and it might not sell as well as Subaru thinks, even though it will be a limited edition model. Some rumors did suggest for a turbocharged version, but this is not likely. Why? Well, it would make the WRX STI obsolete, and Subaru doesn’t want that. The 2-liter engine will provide plenty of fun on the street, but it will show its limitations very soon. 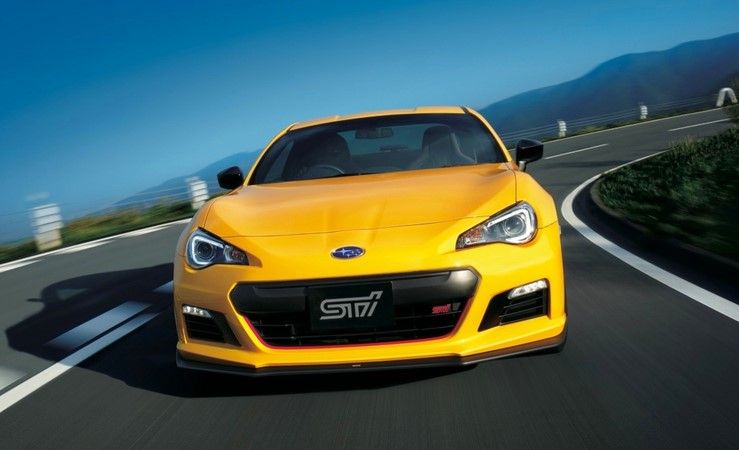 More details you might expect very soon. Stay tuned and visit us.