The latest news – the next generation, 2019 Ford Ranger has been captured in Melbourne. First spy photos are available, finally. The Ranger has been discontinued from the US market a while back, but the truck was kept alive for the International market. Back in 2015 people started reporting that they have seen the European model of the Ranger being tested on the US roads. Many said that these trucks were nothing more than just development mules for the International version. A few years later this is not true anymore.

Ford announced a few weeks ago that the Ranger would actually be built for the US market. The 2019 Ford Ranger will be coming by 2019 with the truck starting production in the late 2018. 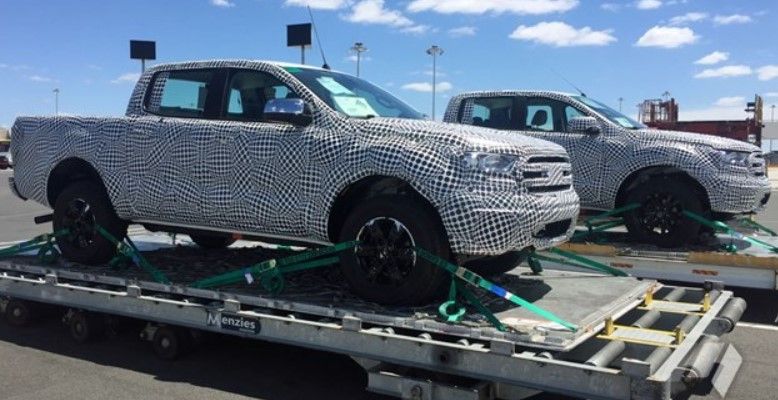 By then Ford will more than likely release the Ranger and offer all the available details about it. So far there are plenty of rumors but not all that much information. We do know that the Ranger is still going to be based on the International model. The truck will receive the same chassis, but this time it may be built out of high-strength steel to improve its torsional rigidity. The rear leaf-springs suspension on the Ranger might also be revised for the US model.

In the back, a regular solid axle is likely going to be used with the front end using a fully independent setup. This should allow the upcoming Ranger to do well on and off the road. The price is still unknown, but we would be surprised if it will cost more than the Tacoma or Colorado. The truck may be showcased in the late 2017 or early 2018 in a similar fashion to the Raptor’s reveal. 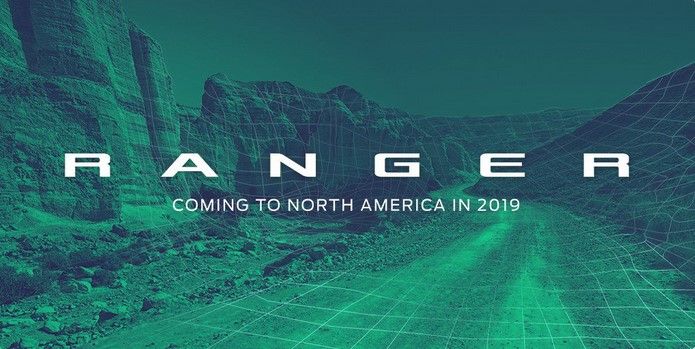 The International version of the Ranger has been visually updated not that long ago. While some said the 2019 Ford Ranger would be based on this design, we are not so sure about this. The Ranger doesn’t really fit the US market with its car-like appearance. We expect the US model to receive a boxier look, a lot more similar to that of the larger F-150 and F-250.

This has been done before by their competitors, and it would make sense for Ford to do it as well. The interior of the truck, on the other hand, will likely be inspired by their cars. This has been the case with the current Ranger, and it should hold true for the future model as well. 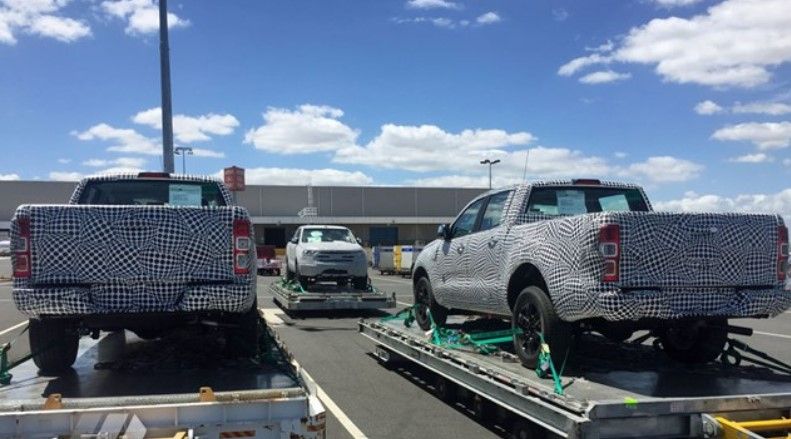 Because it will be released by 2019, there is plenty of time for them to finish the development of their newest engines. The 2019 Ford Ranger will more than likely feature the same powertrain as the Bronco. Expect a base EcoBoost with anything between 240 and 280 and as much as 310 lb-ft of torque. Ford’s new 3.3 liters naturally aspirated V6 could also be an offering, at least for fleets. The most awaited engine is the diesel, though.

While some said Ford’s 3.2 liters inline five would be used, we would incline for the smaller, but more powerful, 3-liter turbo-diesel V6. This is known to make more power and torque while being as efficient. A six-speed manual will likely be offered as standard while Ford’s new ten-speed automatic should be an option. 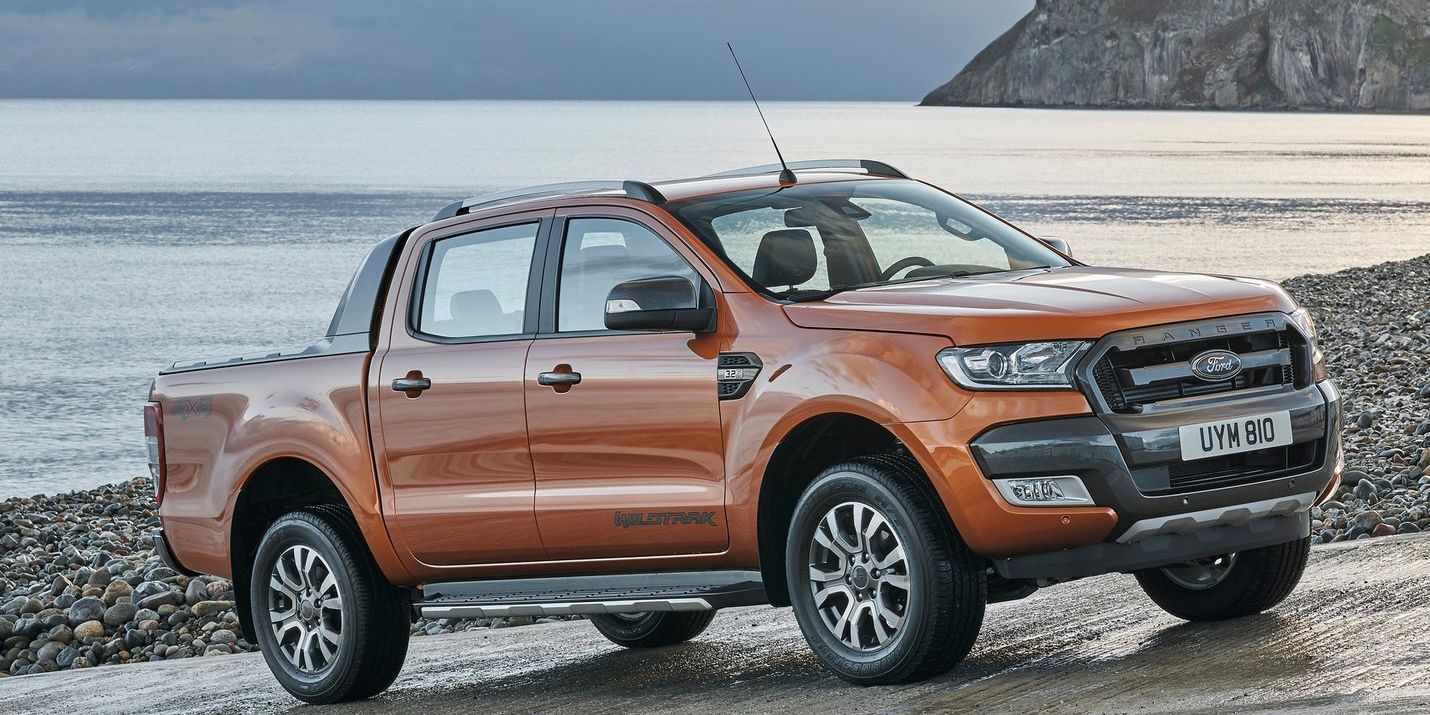 Even though the Wrangler is the best-known Jeep out there, they did make a few interesting models in the past. …