Have you ever heard about Tesla Model U? The latest rumors suggest that future Model U will be the first hybrid truck in its lineup. Tesla started building cars with the Roadster which allowed them to develop and then start selling the Model S, the first true breakthrough for electric vehicles. Well, not that long ago Tesla showcased the Model 3 which is set to become the first affordable electric car with a range higher than 200 miles. So far people made more than 325,000 preorders for it, and it seems that it may become the best selling electric car ever made.

Thanks to its success Tesla can now focus on different models. It appears that the first one is going to be the Tesla Model U. So far this has been just a rumor but only a few days ago rather interesting rumors started to appear.

For starters, this is going to be the first real fully electric truck on the market. Tesla’s CEO did hint a few times so far about the possibility of building one, but not much else has been officially stated. Even though this may be just rumors, most of them have been started by true enthusiast that do know how things work. The Model U is expected to primarily take the market by surprise, just like the S did.

The truck will be a fully electric model, and so far it seems that a base model might cost between $60,000 and $70,000. Sure, this is more than a competitive petrol-engined truck. However, the Tesla would likely be more capable than its rivals. 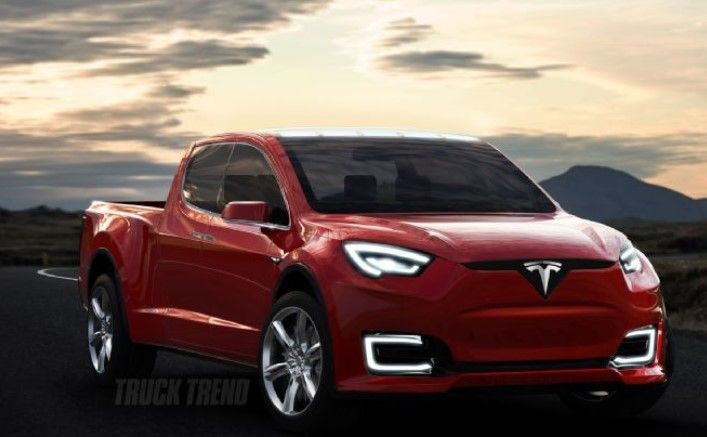 As we said, the Tesla Model U is expected to become the first fully electric truck out there. This has its issues. For starters, batteries tend to be quite heavy and not as efficient as an actual fuel. Luckily though Tesla did do some breakthroughs recently and it seems that the Model U will be available in a few different configurations. The most basic model is expected to get a battery in the neighborhood of 120 kWh which is certainly more than any other electric car out there. The range topping model has been rumored to receive as much as 160 kWh. The actual range is unknown, and it will most likely depend on many different factors. However, it is safe to assume that when being driven without any cargo, the truck will easily manage to get over 200 miles of range from its battery.

Its diesel rivals push out as much as 900 lb-ft of torque and many people recently said not to be surprised if the Model U manages to match or even get more than that. Considering Tesla’s current cars, it seems that the Model U might get around 600 horsepower which will also allow it to become the fastest accelerating truck out there. There are some suggestions that it may be able to tow more than 10,000 pounds in which case it should be pretty much in line with its rivals. 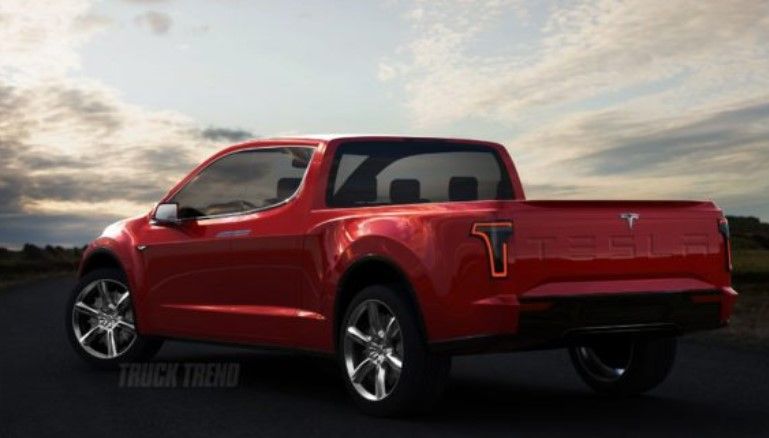 Thanks to the fact the Tesla Model U will be a fully electric truck, it will feature a very interesting design approach. How? Well, for starters it won’t need to have a large solid rear axle or even a large engine under the hood. Instead, in the front, the U will most likely feature a “frunk”. Unlike on the Model S though, this may offer, at least on the higher end models, things like a fridge, USB charging plugs and even 12 and 110V outlets.

This is also expected to feature drain-plugs in certain compartments as well as water-proof cabinets in order to allow the storing of electrical equipment. Its bed will be just as unique. It will definitely feature a low loading floor as the batteries tend to be quite compact. On top of that, the U might feature 110 and 240V plugs which should allow the driver to use the truck as a generator. This would not only save money in the long-run, but it would also allow the bed to be used for carrying something else than a bulky generator. 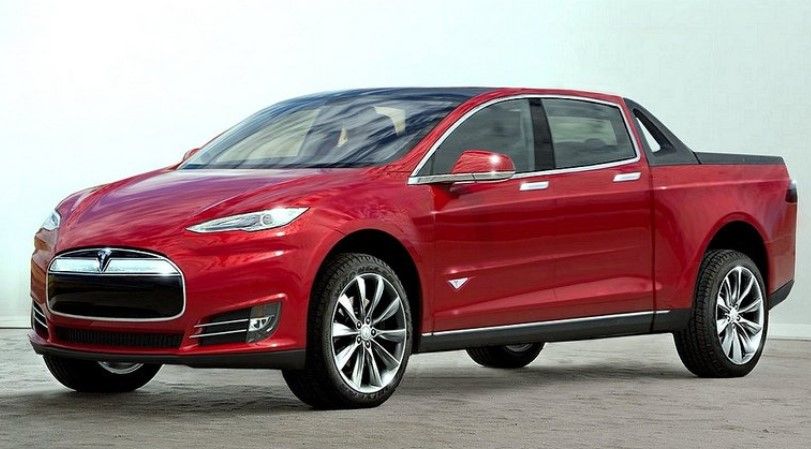 Not much has been said about its cabin or the features which it will offer. However, considering their other cars and their general design approach we can expect Tesla to offer quite a similar interior to the Model S. There will be differences, though, so expect tougher materials and even more storage spaces.

The RX-7 is probably one of the best known Japanese sports cars right alongside the RX-8, the Nissan GT-R, and …