First spy photos of the future 2018 Jaguar XE-E have been spied. Released only a year ago, the new XE is Jaguar’s entry into the mid-size executive car market. While they don’t have all that much experience when compared to some other manufacturers out there, the XE is by far one of the best cars in its class both regarding performance and also comfort and driving characteristics.

It is actually the car to give BMW most problems with their 3 Series which is simply not as good as it used to be. So far the XE has been available with Ford and Jaguar-sourced engines, but the 2018 Jaguar XE-E is going to be the first to use Jaguar-made engines online. The E is a rather attractive model because it is going to be the most efficient car in Jaguar’s lineup which will be released across the Globe by the end of 2017. 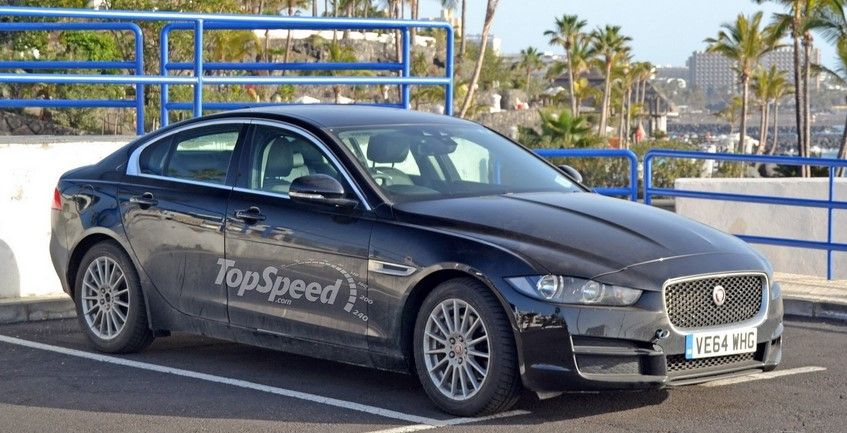 The car has already been spied a while ago in Great Britain wearing the same badge but Jaguar hasn’t said a word about it. So far it looks like the E model is going to be a similar car to the BMW Efficient Dynamics model and not a hybrid. This is a bit misleading because many people thought at first that the E was, in fact, going to be the hybrid arm of Jaguar. The more interesting part is that despite the fact that it won’t be a hybrid, the XE-E is going to be among the most efficient cars in its class by a huge margin, and it should allow Jaguar to compete with much more expensive cars.

The 2018 Jaguar XE-E is expected to be priced around $50,000 in the US which would be just $1,000 more than the base car. At this price point, it would come with a rather “dirty” diesel engine which is not really all that loved by the US market. However, it will be quite efficient, powerful enough and quite cheap to maintain, so it should be a good use especially for car fleets.

In Europe on the other hand, the XE-E will come with the same engine but a higher price tag and more options from the start in order to allow it to compete with the more expensive 3 Series. 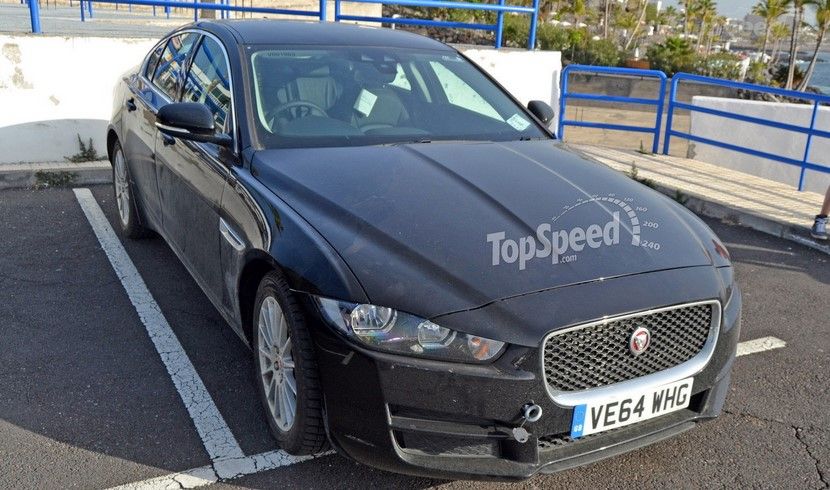 The only available engine option for the XE-E, at least for starters, is going to be a 2 liter turbocharged inline-four diesel from Jaguar’s new line of Ingenium engines. This will be capable of 161 horsepower, which is not that impressive for a car at this price point, a 280 lb-ft of torque which is a bit more adequate. Instead of the regular six-speed manual, an eight-speed automatic is now going to be offered as standard. This will allow the car to hit 60 MPH in 8.2 seconds and get to a maximum top speed of 132 MPH, which is quite impressive.

However, the most important feature of this engine will be the fuel consumption. This will be capable of delivering more than 55 MPG on the highway which is better even than the new Prius. Jaguar will do all of that while being faster and priced quite competitively for what it is.

Despite that, some markets still don’t like diesel engines, so Jaguar is also going to offer one of their new 2-liter petrol engines. This will make use of the same eight-speed automatic as the diesel, but it should make around 220 horsepower and 250 lb-ft of torque, all while offering close to 45 MPG on the highway which would be excellent for its class. 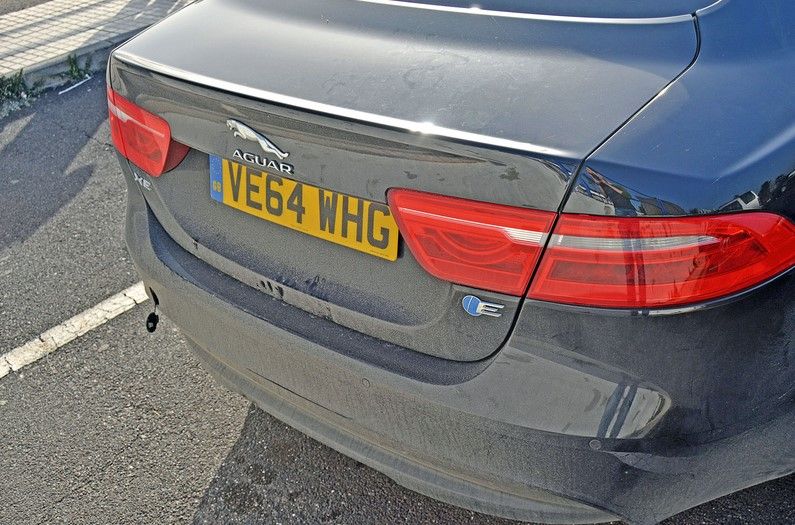 Not much else is going to change for the 2018 Jaguar XE-E besides a few badges and likely a set of new wheels. The car will likely receive a set of 16 inch light alloy rims wrapped in low rolling resistance tires. On top of that, it might also receive a refined front end in order to be more aerodynamic as well as slight tweaks to its mirrors and wipers with a view to become less noisy.

The European model should be a bit more different with a sportier-looking body kit and slightly larger wheels. However, the essence of the two cars will be identical while inside the cabin the two are going to be indistinguishable which is to be expected even though they will be sold in different parts of the World. But, we can expect more details about design and performance in fall this year, so stay tuned and wait. 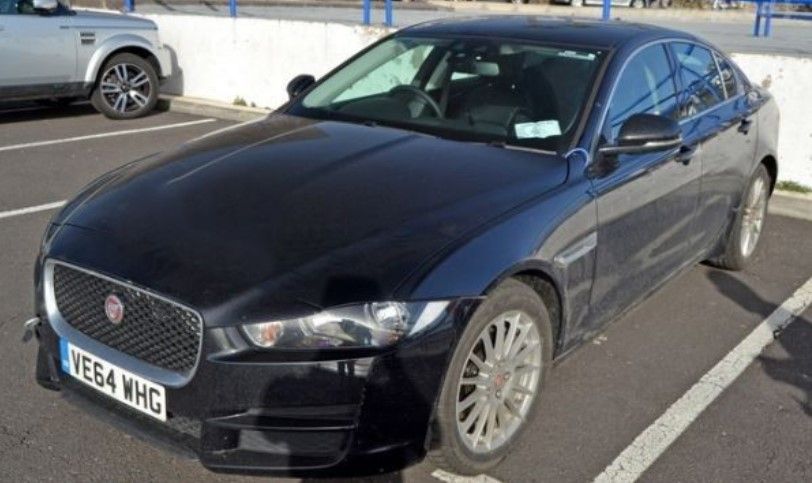 For many men, cars are more than a means of transportation, they are their pets, friends they look after and …