There have been many rumors in the past few years about the Ranger returning to the US market. However, only after GM outsold Ford in the truck department, they decided to take action. The upcoming 2019 Ford Ranger has not been confirmed to hit the US market most likely at the end of 2018. The truck will be based on the European model, and it should bear a lot of similarities to it. Despite that, it will very likely look quite a bit different, and its interior should be extensively reworked. So far Ford hasn’t said much else about it but thanks to the fact they finally confirmed it, people do have the chance to actually take a closer look at the future truck.

Was it really necessary?

So far Ford said that the main reason why the Ranger is not available in the US was its size. They said that the truck was just too close to the F-150 to become successful. However, after GM proved with the Colorado and Canyon that larger than usual small trucks could be successful, Ford has no real reason not to release the Ranger. Even though not official, it seems that the new truck will be based on the European model which is already half a decade old. Its chassis should be reworked in order to offer more torsional rigidity while being slightly lighter.

The size, on the other hand, will remain roughly the same meaning that a double-cab Ranger will be noticeable longer than a regular single-cab F-150. Its price has been rumored to start at under $25,000 which is right where the competition is. 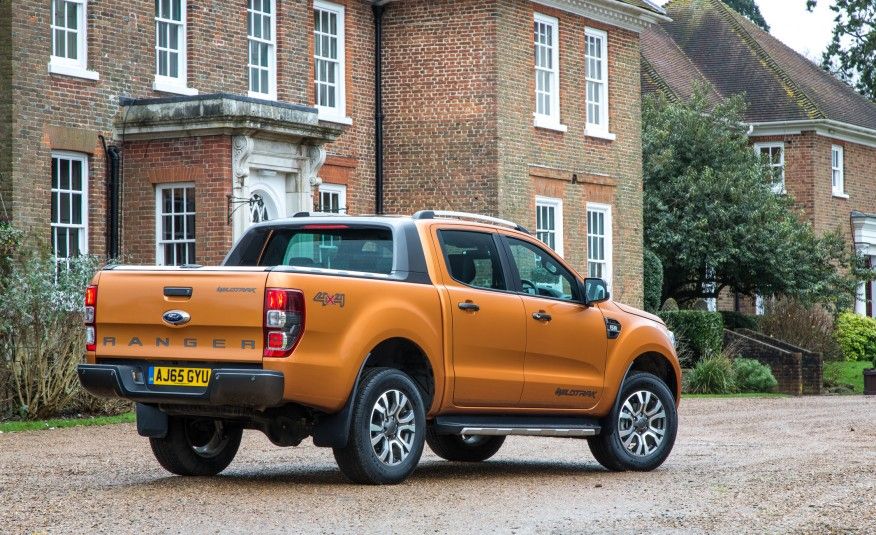 As we mentioned above, the design of the upcoming 2019 Ford Ranger should change by quite a bit. Even though the truck received a small update recently, the US market will get a rather different model. This is expected to become a sportier truck, similar to what the Colorado is to the Silverado. Expect it to get a reworked front end, a slightly raked bed in order to give it some aggressive features as well as wider wheel arches. Some even suggested that the Ranger would be the perfect candidate for a Raptor-like small truck that would directly compete with GM’s upcoming ZR2 Colorado.

Here there is going to be just as much space as in the European version of the truck. However, it seems that the design will change slightly. The truck will benefit from a bit more features in the base model such as air conditioning, electric windows, mirrors and seats. Also, the materials, at least on the top end model, will be extensively improved. Some rumors suggested that its dashboard’s design will be influenced by the F-150 which would make it a bit more utilitarian than the European model. 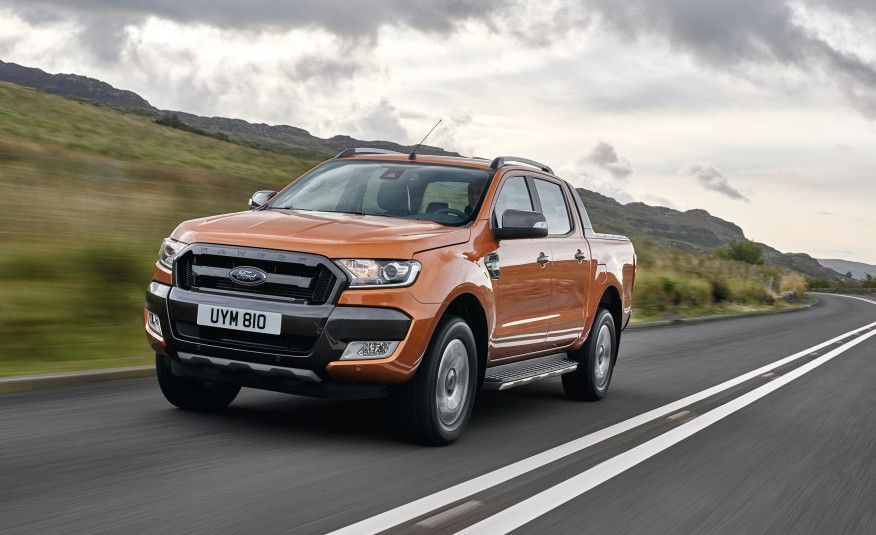 What powertrain will it use?

It seems that the only confirmed engine for the 2019 Ford Ranger is the 3.2 liters inline five diesel. This is already available in the US on the Transit, so Ford doesn’t have to work all that much to make it compliant. However, in the Transit, it only makes 185 horsepower and 350 lb-ft of torque which is more power but less torque than the equivalent Colorado. In the truck, the engine is expected to be tweaked to offer slightly more torque at lower rpm while maintaining a similar level of power. On top of this diesel, the Ranger is also expected to make use of at least two petrol engines.

The base truck is actually expected to receive a 2 liter turbocharged inline-four petrol engine with around 245 horsepower and 275 lb-ft of torque. On top of that, a 3.5 liter naturally aspirated V6 with close to 300 horsepower but less torque than the base engine is a real possibility as well.

The Odyssey is the current minivan leader on the US market, and that’s for a very good reason. It is …