The Odyssey is the current minivan leader on the US market, and that’s for a very good reason. It is not only one of the more clean and capable vans out there, but it also features a great driving experience while being quite fuel efficient as well. Unfortunately, it has been around for some time, but this will change soon enough. Not that long ago rumors about the upcoming 2017 Honda Odyssey started to surface, and most of them pointed at a late 2017 release. This was considered just a rumor but shortly after camouflaged versions of the car have been spied testing on the open roads. This means Honda is well into development and we might see the vehicle faster than we all thought.

The upcoming Odyssey will have to face some tough competition from the Pacifica and Sedona which are two of the best out there. If what the rumors are saying end up to be true then Honda should have no problems in the future. Just like with the current model, the upcoming van will share most of its underpinnings with the Pilot. This likely means that the two will get the same engine, roughly the same suspension setup and a similar ride quality as well.

However, the Odyssey will upgrade everything with the space available inside the cabin, the features it will be able to offer and the general driving experience which has been better on the minivan so far. The price is unknown at this point, but we would be quite surprised if the base model will cost more than the current base price of $30,500. The van will likely be released in the US in the upcoming months, and it should hit the market shortly after that.

As we mentioned, the 2017 Honda Odyssey will come with quite a few upgrades over the Pilot and its predecessor. Most of these will likely happen inside the cabin where people will spend most of their time in. One of the biggest griefs with the current model was the feel of the interior. The materials were fine, but there were just too many buttons to feel comfortable with. The new model is expected to change most of that. For starters, the dashboard will now have a lot more in common with the Pilot.

The gear level will likely remain mounted on the center console, but the two infotainment screen, and the rather low-mounted buttons will be gone. Instead, the car is expected to receive a single larger infotainment screen, more storage spaces, a better overall layout as well as better materials. The steering wheel will still offer plenty of functions and things like the intercom system is still going to be available. Even though not official, the car is also expected to retain its great trunk-mounted vacuum system unchanged. 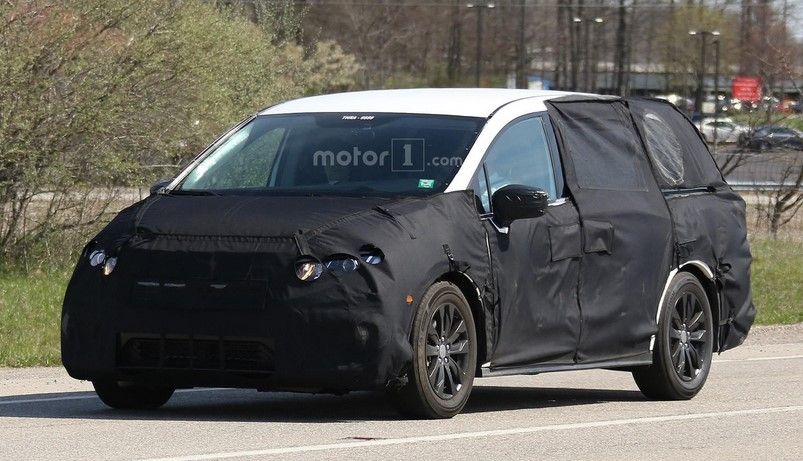 Some suggested that the 2017 Honda Odyssey will share some design cues with its Japanese counterpart. However, this is not the case. Instead, the car will more than likely feature a very similar front end to the new Pilot. On top of that, the Pilot should receive a revised rear end which will bring it more in line with what is currently available in Honda’s car roster. Some even suggested that they will take some Acura cues to finish the design and the best part is that rumors are very likely going to come true, especially after looking at their latest offerings.

Some people suggested that the 2017 Honda Odyssey was going to hit the market with a new 2 liter turbocharged inline-four petrol engine. While this would be fine in Europe, the US market has completely different expectations from a minivan. Because of that, we are positive that Honda will install their new 3.5 liters direct injected naturally aspirated V6. This engine debuted a while ago on the Pilot, and it is one of the most fuel efficient offerings in its class.

The version fitted to the Odyssey will likely provide up to 280 horsepower and over 250 lb-ft of torque. Front wheel drive will be offered as standard with a standard eight-speed automatic. An all wheel drive system has been rumored for some time, but so far Honda has not given any official statement on this. 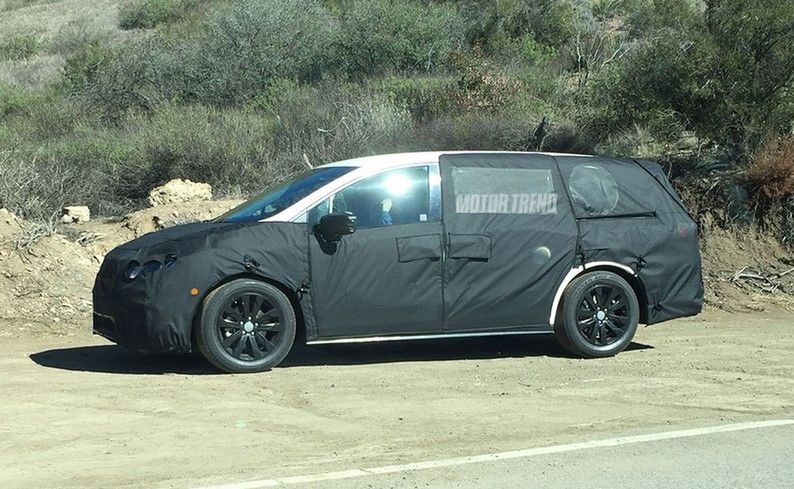