The latest calls for emission regulations and global demand for more fuel-efficient vehicles has made turbocharged engines the main player in today’s world of automotive power sources.

Experts in the automotive industry are predicting that massive V8 engines, and all the displacements that come with it, are going to be replaced by the more fuel-efficient turbocharged engines.

As Ford has been banging the doors with their EcoBoost engines for years now, the big three German car manufacturers (BMW, Audi, and Mercedes) have already offered a turbocharged variation for nearly all of their newer car models. The reason as to why they replace the huge V8’s with smaller snailed engines is the fact that car makers can boost fuel efficiency rating without needing to sacrifice torque and horsepower. 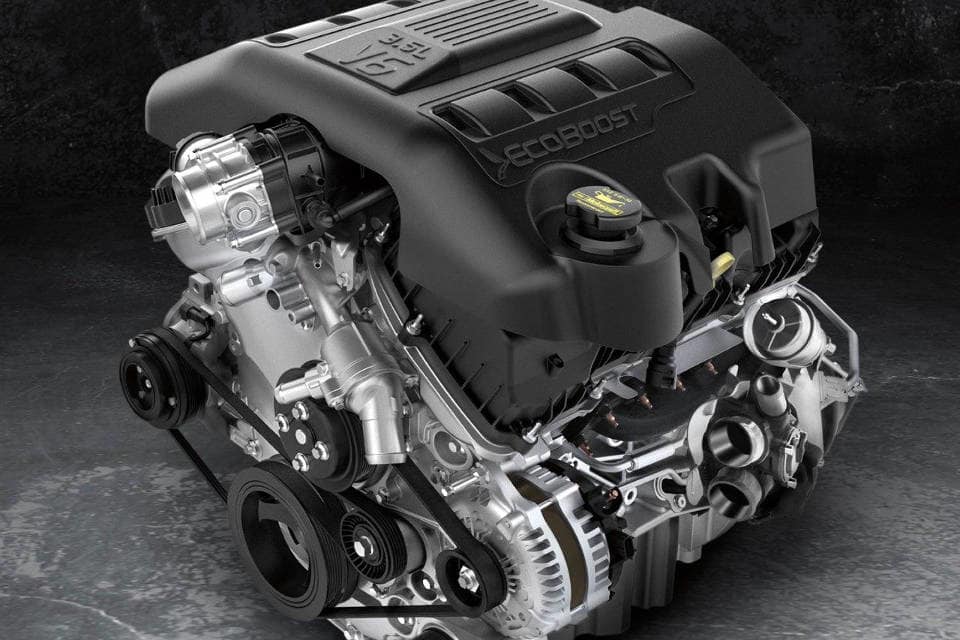 So with all that being said, what’s the difference between naturally-aspirated car engines and turbocharged engines?

For starters, turbocharged engines, or turbo, were invented by a Swiss engineer, Alfred Buchi, who was a diesel engine researcher at Sulzer Engine Manufacturing Company in 1905.

Alfred Buchi received a patent for the use of a specific compressor that would force air into an internal combustion chamber. This air would be forced using exhaust gases to increase power output. 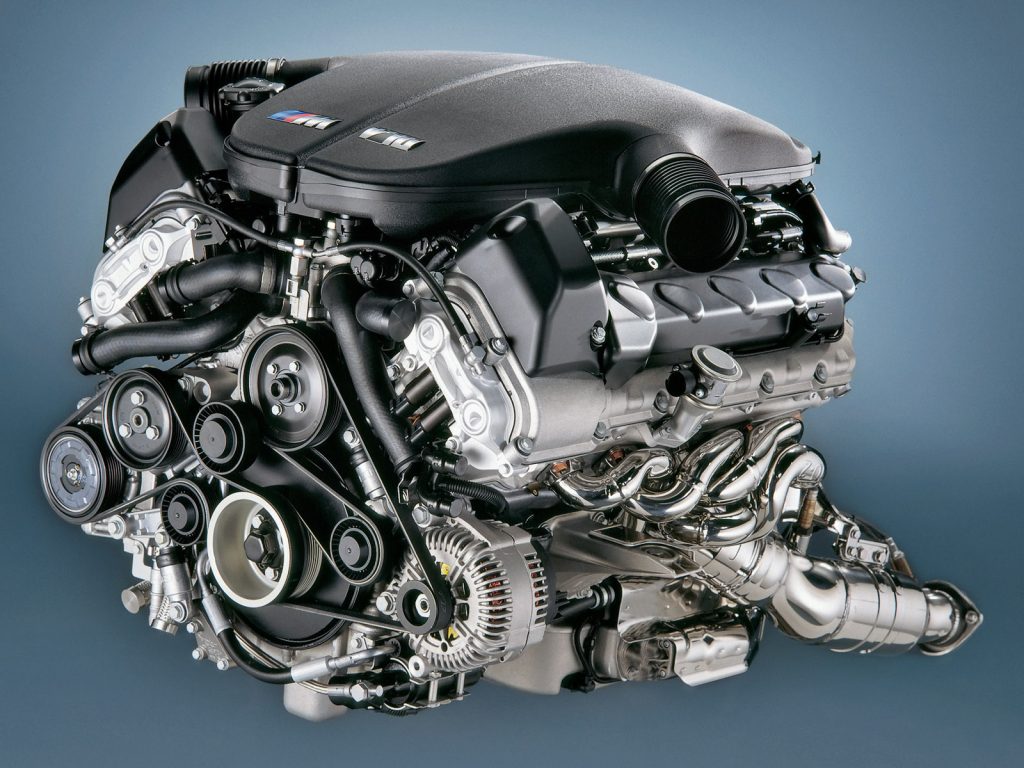 Whenever we’re talking about proper engines, the V6 or a V8 is a thing of beauty. One of the advantages that NA engines have against turbocharged engines is the fact that there is no lag.  Naturally-Aspired engines are superior at delivering consistent power levels throughout the entire engine’s powerband. While turbo takes a moment to catch up, naturally-aspired engines will instantly respond to your command. If you want to know more about naturally-aspired engines, click here.

Naturally-aspired engines come with a lower cost of manufacturing

Naturally-aspired engines are simple and easy to produce

And one of the best ones, that we mentioned earlier, no lag. 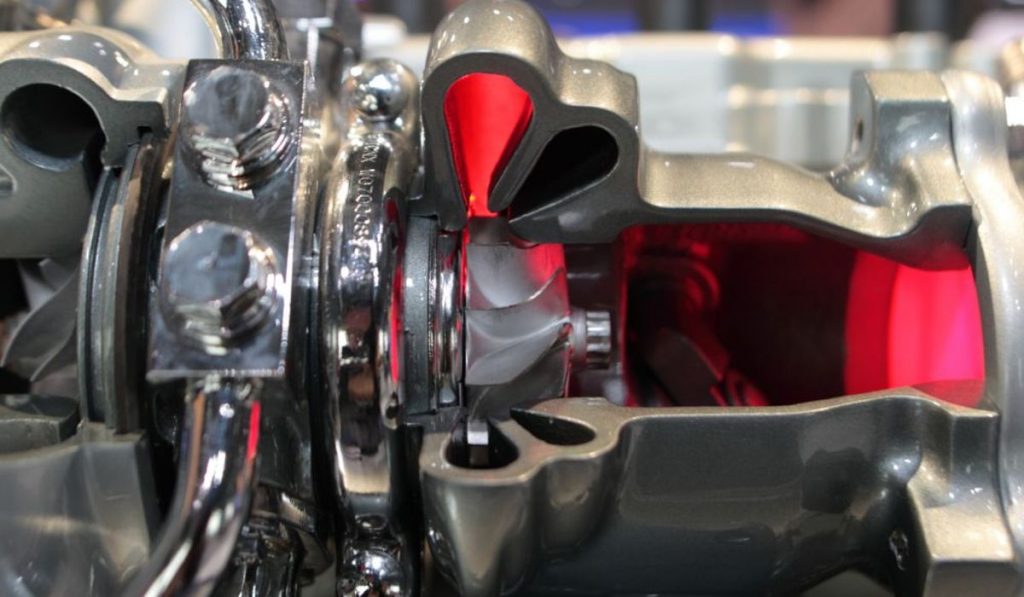 The biggest advantage of turbocharged engines is that it enables smaller, more efficient engines, to compete with much larger engines without having to compromise power and torque. With huge popularity right here in the U.S., turbocharged endings emit fewer emissions and account for 40% of all vehicles. The numbers are higher in Europe, with 65% of all vehicles being turbocharged.

Every engine needs to pump a specific amount of air to maintain cruising speed. The advantages of turbocharged engines are many, and some of them are:

2. Turbocharged engines are smaller but they use less fuel to idle which increases fuel efficiency and economy

3. Turbocharged engines are more efficient because they run on energy that is typically lost in NA engines.

There are numerous radar detectors in the market today, and although all of them aim to detect police or notify …

There are many programming tools available on the market for car chip tuning. Professionals from the growing industry providing such …

Congestion of vehicles in urban areas is a very big problem which has been a headache in many urban areas. …