Home
Technology
Rapid Prototyping: Why it is Essential for the Automotive Industry

The automotive industry is among the top and is made up of several companies that compete against each other. This means there is increased consumer demand, and companies have to try out different innovations and designs that will make their models stand out. Automotive prototyping is essential in this case because it allows companies to create new designs for various parts that will make their vehicles stand out. If you want to know more about this aspect, you may visit AutoProtoWay.com. ( a top automotive prototype custom manufacturer).

Product innovation has had a significant boost because plastic prototypes with minimal design constraints can be produced with ease. Design constraints usually limit different processes in conventional manufacturing. The flexibility in 3D printing makes it easy for the production of custom parts with quality features. The minimal production time in 3D printing has also helped to increase the supply of various automotive parts. There has also been a reduction of waste and other materials that are usually produced during the manufacturing process. Companies should opt for 3D printing for the production of automotive prototypes.

Benefits of Rapid Prototyping to the Car Industry

The following are the benefits of rapid prototyping in the car industry. 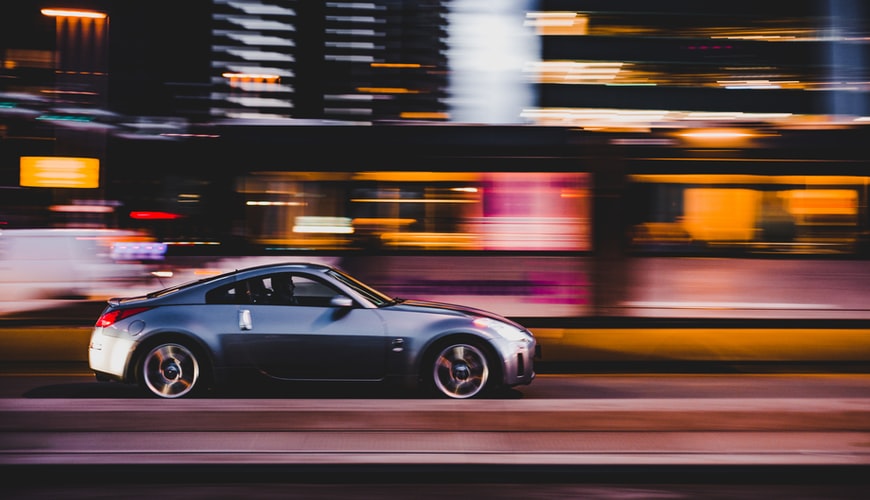 Rapid prototyping, which involves the production of parts through additive manufacturing or 3D printing, is vital for speedy production of various car parts. 3D printing has helped to reduce lead times in the creation of a variety of materials. It only takes essential information from a 3D computer-aided design model to print the file. No additional machine set-up time is needed, which is usually the case in conventional manufacturing. Designs can be printed in a few hours. Certain auto parts may take fewer hours, and you can even not exceed a day. Companies can order 3D parts, which will be printed and completed in a week. The increased speeds in rapid prototyping of automotive components have led to an increase in the production of motor vehicles, which are regularly introduced to the market. 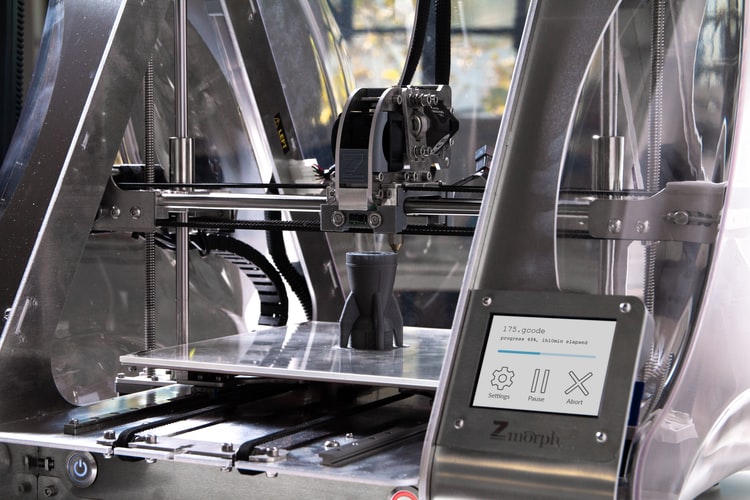 Rapid prototyping or 3D printing of automotive parts is very affordable compared to conventional methods of prototyping. You will incur a lot of costs in buying new materials, setting up, programming tool paths, and operating the machine. It is different in 3D printing where the file is sent to the printer, and the machine will interpret the computer-aided model information before printing it. The finished part is then removed from the printer for other finishing tasks to be completed. It is one of the most affordable methods for producing automotive parts.

You will be subjected to minimal risks when it comes to the production of car parts through automotive prototyping. This is because you will be able to see the design produced before other production processes are carried out. There is a wide range of risks you may experience in some conventional procedures, and you will not get a part with the desired finish. You might be forced to make several changes, which also proves to be very costly. Rapid prototyping is ideal for the production of automotive prototypes because it eliminates the time and financial risks. 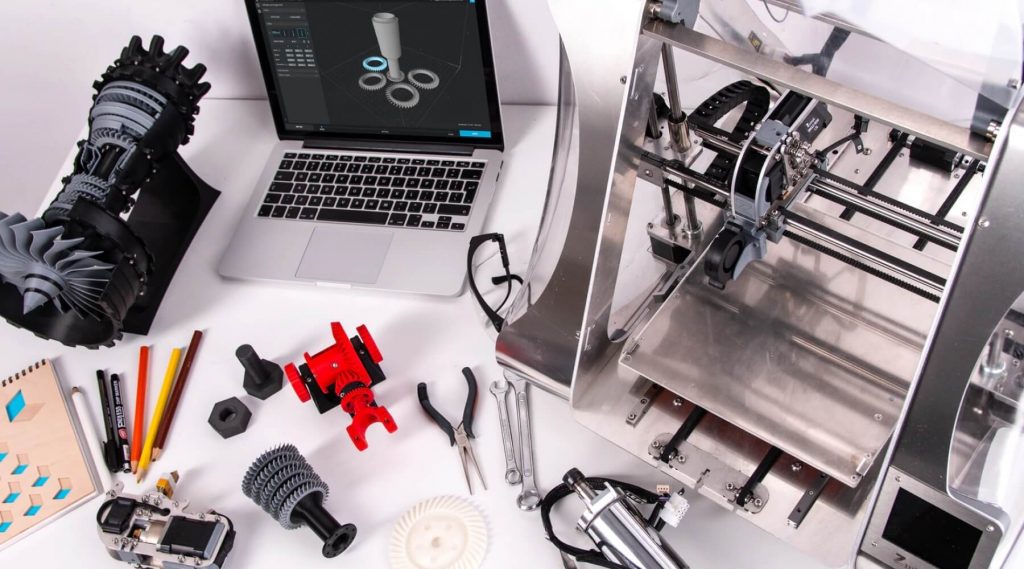 This is another benefit of rapid prototyping in the car industry. Engineers can test a single part, which can later be used to produce several other pieces. The consolidation of prototyping parts is cost-friendly and also lets engineers try a wide range of designs. They can even know the functions of different parts.

Does your car need a tune-up? Even if you had recently visited the automotive service center, then obviously, it is …

There are numerous radar detectors in the market today, and although all of them aim to detect police or notify …