Home
Technology
Stay One Step Ahead with a Radar Detector

There are numerous radar detectors in the market today, and although all of them aim to detect police or notify you if your speed is under scrutiny, some are more adept at doing so than others.

In case you spend a lot of time on the road, run-ins with the traffic police or highway patrol are almost inevitable. Before you know it, you can have a handsome accumulation of over speeding tickets that can be expensive. 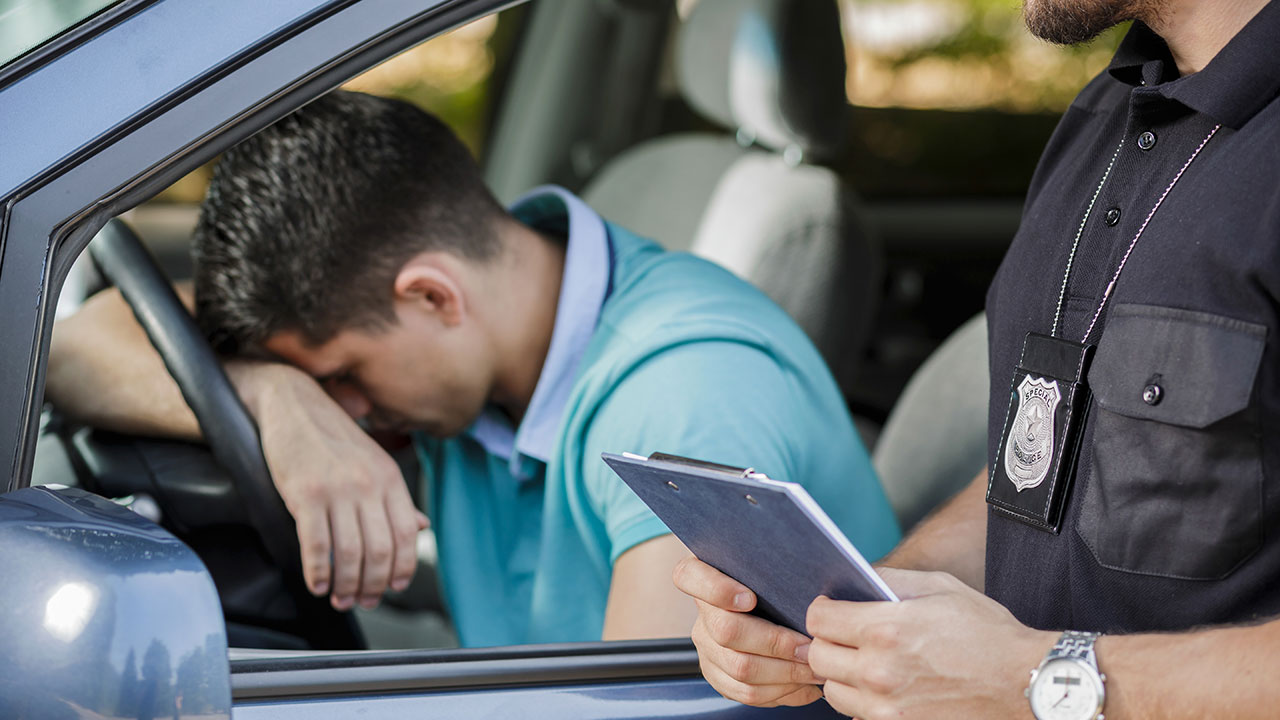 What is a radar detector?

A radar detector is an electronic device designed to sense some of the police equipment used by law enforcement such as a speed radar gun.

A radar detector puts you one step ahead of all such inconveniences as it will alert you that cops are around the bend or somewhere in the horizon. They are legal, so you should not feel like you are breaking the law by installing one.

You can click here to see some of the best radar detectors in the market today. 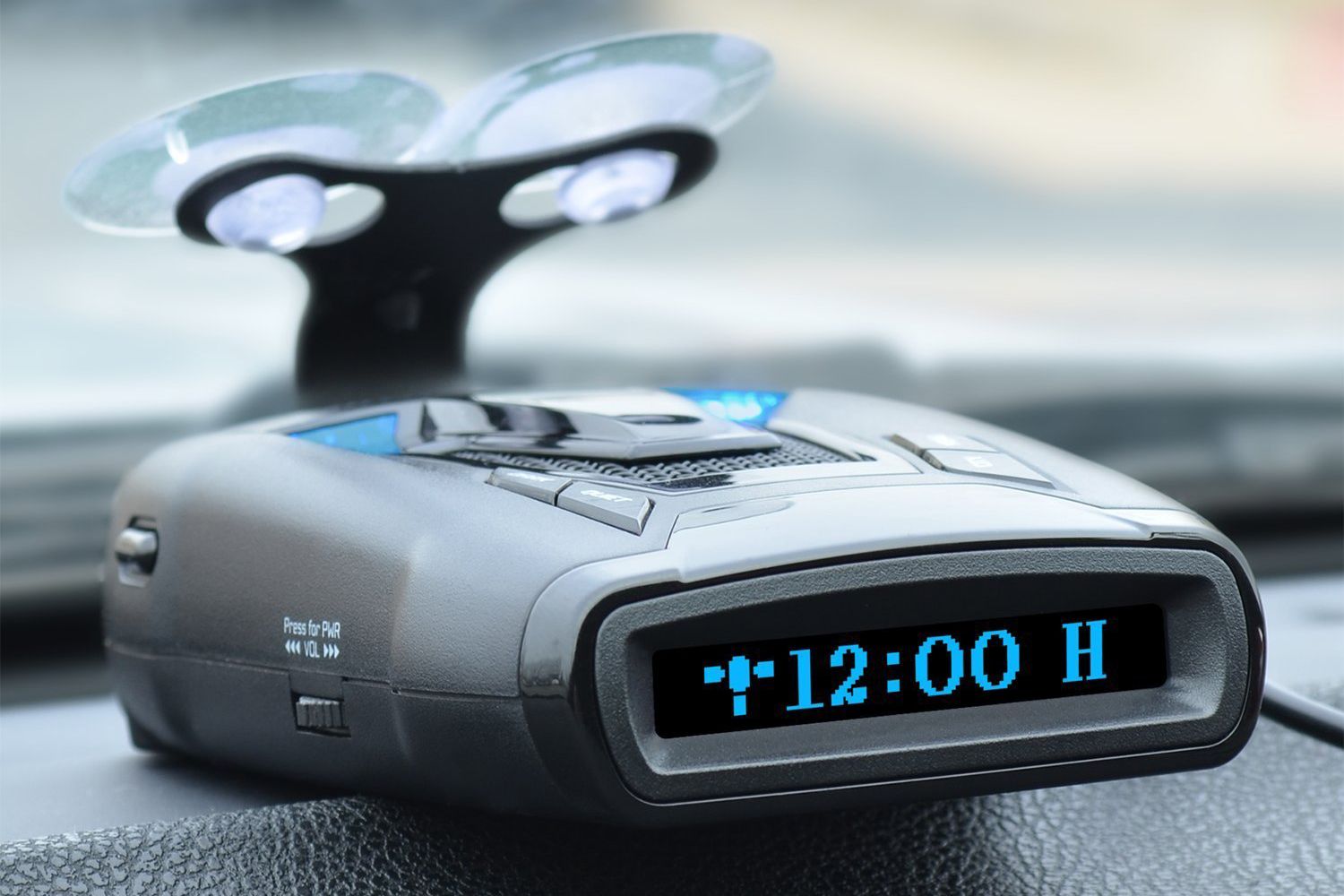 How do they work?

Radar technologies are always evolving. However, police use current technology on their speed measuring guns to estimate the speed of a moving vehicle. Some of these speed guns are referred to as Doppler radar guns because they utilize the Doppler effect to give a speed reading.

They do so by emitting a radio wave that bounces of your vehicle. The change in frequency after the bounce is what provides the officer with your estimated speed. That can be from a handheld radar gun or a device from fixed devices such as traffic signals.

The radar detector identifies any electromagnetic signals through the help of a superheterodyne receiver which picks up electromagnetic emissions from a Doppler radar gun.

With the addition of GPS technology, these radar detectors can also recognize hot spots where police frequent. You do not need to key in any coordinates, just the touch of a button will mark the place on your detector.

The radar detector will warn you when it detects an electromagnetic signal or when you are approaching a spot frequently manned by police that you have previously saved.

Since the detectors can be affected by speed signs, adaptive cruise control or supermarkets and buildings with automatic door openers, you can mark this false spots manually on your radar detector so that it ignores them the next time you pass there.

The detectors can also be programmed to mute when traveling below a pre-set speed to avoid any alarms. 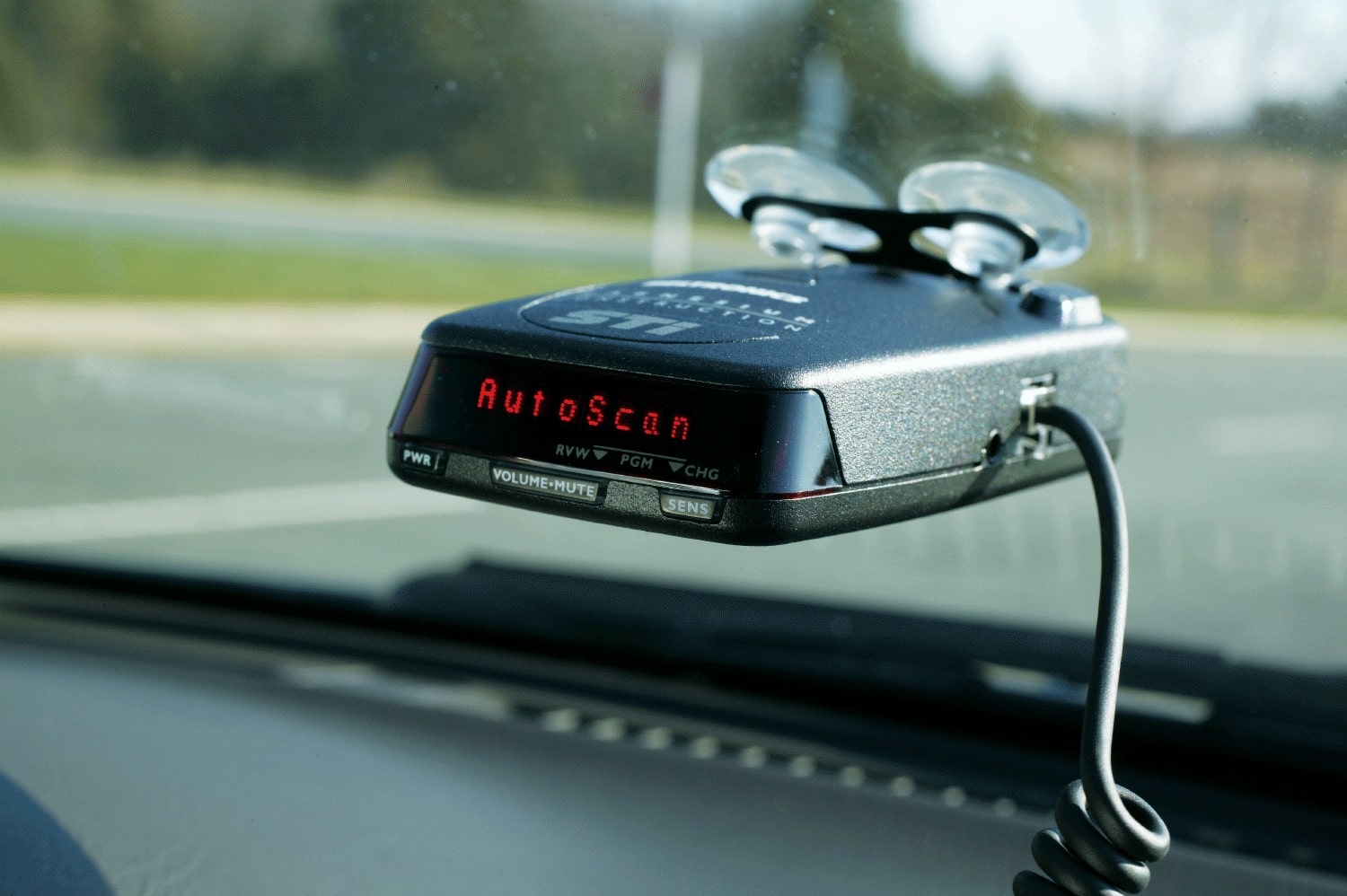 Except for Virginia and Washington DC where radar detectors are illegal in both commercial and private vehicles, other states allow the use of the device on private cars. None the less, it is best to check with your state law to be sure you comply with the law before purchasing radar detector.

The automotive industry is among the top and is made up of several companies that compete against each other. This …

The average American drives around 13,500 miles a year. If you don’t want to wind up broken down on the …