Home
TIPS
Should You Buy a Used Fleet Vehicle?

You are no dummy you know that used cars offer better value than a brand-new vehicle, so when you are car shopping on a budget, you only consider options with a few thousand miles on them. However, in the course of your used car research, you are likely to come across a few autos that saw previous use in a fleet.

As fleets become more popular used in carsharing programs blossoming around the country used fleet cars might begin to overwhelm used car sales. Before you buy, you should know a bit more about fleets, especially the fleet car you are considering.

Know What Kind of Fleet 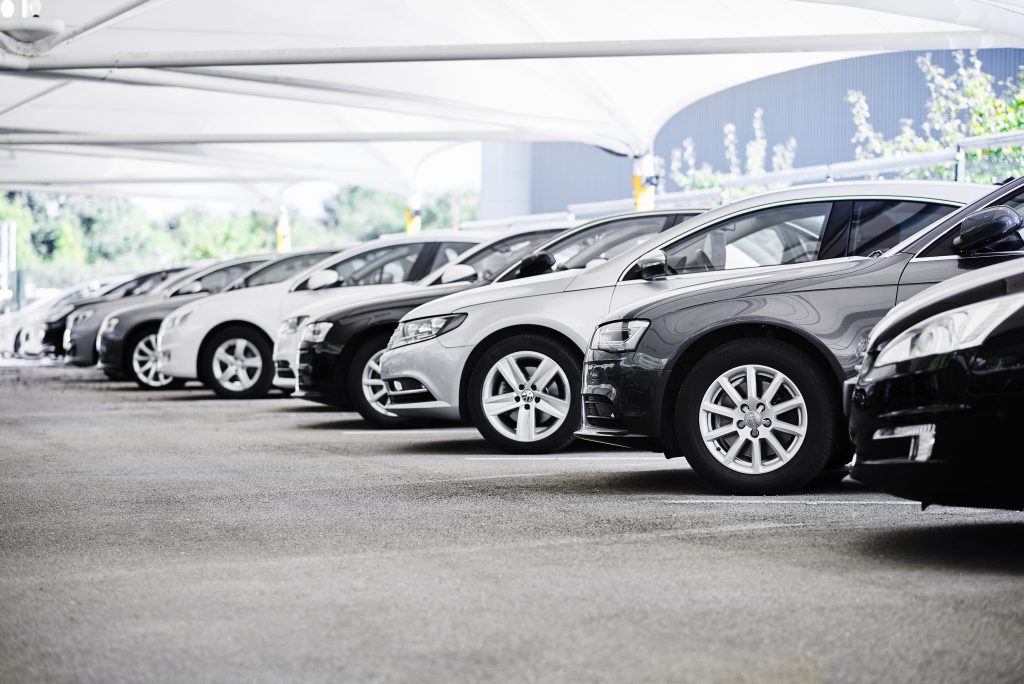 Not all fleet vehicles are created equal. Some fleets only use vehicles for relatively short and easy trips around the city while others might take exceedingly long and strenuous road trips around the state or across state lines. No matter what kind of used car you buy, you generally want something that has low mileage and hasn’t been subjected to extreme use, so it matters what kind of fleet the vehicle was a part of. Here are the most common categories of fleets you are likely to come across in your car search:

Rental cars are by far the most prevalent used fleet vehicles for sale, and they also tend to be well-maintained. Because users typically only drive rental cars for a day or two, making few, brief trips, rental agencies have plenty of opportunity to identify problems and provide service without interfering with the vehicle’s profitability. Plus, these fleets tend to take advantage of services like Zurich CC, which helps fleet managers monitor individual vehicles.

Unfortunately, rental agencies tend to keep cars in the fleet a long time, with the result that it is a fool’s errand to look for a rental vehicle less than a year old with fewer than 15,000 miles on the odometer. More likely, you will find options from these fleets that are a few years old with around 50,000 miles.

Plus, it is worthwhile to note that drivers of rental cars are rarely gentle; because they aren’t responsible for wear and tear, these cars tend to be driven hard, which means they might have lingering problems even with their intensive maintenance schedules. You need to be especially careful during the inspection phase if you are interested in acquiring a rental car. 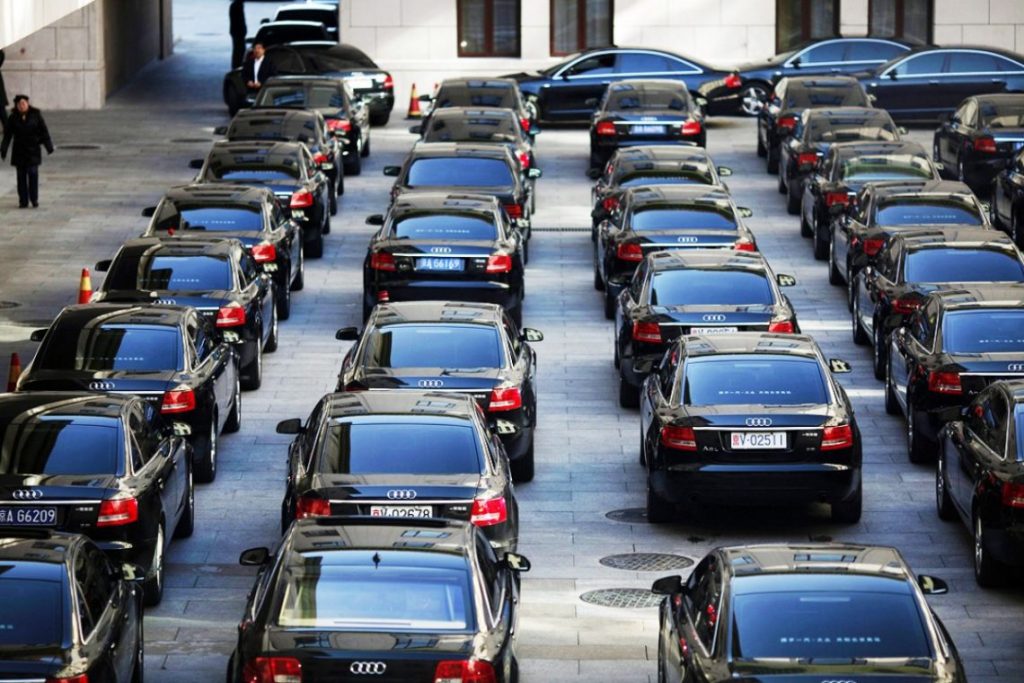 City and states often have fleet vehicles used by officials to carry out various services, including police work, meter monitoring, and even public or private transportation. Like rental cars, government cars tend to be treated relatively well, with rigorous maintenance, but unlike rental agencies, government agencies try to hold onto their fleet vehicles for as long as possible.

This means that used cars available from government auctions are likely to be several years old, and they probably participated in daily trips, making their mileage rather high. While you can get an especially good price for a government car at an auction, you should be prepared to find more than a few problems with the vehicle once you start driving.

Various organizations maintain fleets of vehicles for different purposes. Some vehicles might be used in providing services to clients and customers; others might be used by executives like personal cars, a high-level perk. Though some service vehicles are used to death, many company cars are swapped out relatively early, sometimes due to the demand of the executives using them but often to uphold a brand image.

Unlike rental or government cars, company cars are likely unreliably maintained; it truly depends on the organization’s budget and values, so you will need to rigorously test any used fleet vehicles from private entities. 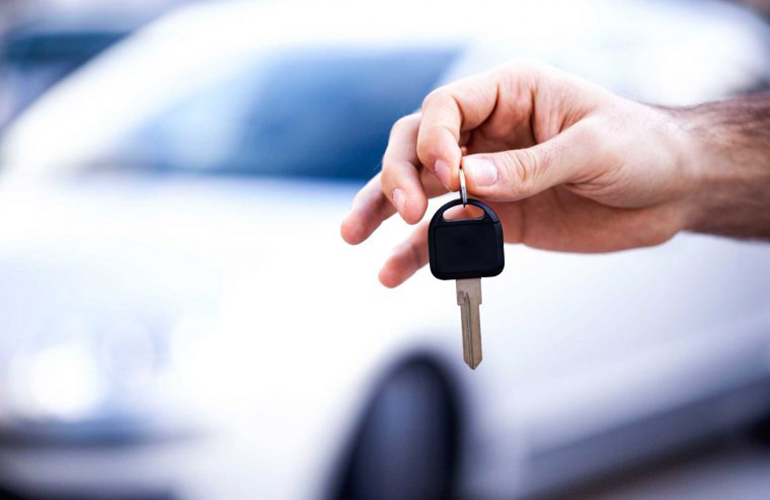 Finally, car dealerships often hold onto vehicles for their showroom, for test drives or for loans to managers or customers whose vehicles require maintenance. Dealerships are forced to swap these cars out often as new makes and models emerge; typically, companies try to remove these vehicles and sell them before they reach a certain mileage (as determined by the state) to earn them the “used” status and significantly drop their price. However, sometimes lot vehicles do become used, at which point you can swoop in and benefit.

Used dealer cars are easily the best fleet option you can buy. They tend to have especially low mileage, but they are meticulously cared for. Even better, many of these vehicles are still under manufacturer warranty, which means you get all the benefits of both new and used cars.

As owning and managing fleets becomes more profitable, used fleet vehicles will become more readily available. Used fleet vehicles can be an outstanding deal or they can be a horrible mistake. You should learn about the fleet (and the individual vehicle) as much as possible before you buy, so you can avoid making a bad investment.

Buying a used car, although very tempting because of its cost-effectiveness, still carries with it a certain amount of risk. …

Car lights are an integral component of your vehicle. Not only do they significantly contribute to preventing the probability of …

There are different ways to polish a car. But the most common way is to use a car polisher. There …