Home
TIPS
To Buy Used, Or Not to Buy Used – That Is the Question

Anyone willing to work, and take care of what they own, can make that asset produce profit one way or another. In that sense, it doesn’t matter if you buy the newest car on the lot outright, or the most busted rust-bucket you can find. However, there are some advantages to a more strategic approach as concerns vehicular purchase.

Financing is the real enemy here, whether you buy new or used. Because every situation will be different, certain exceptions to this warning exist, but in general, buying used is wiser for several reasons. First, if you bought a car new and had it shipped to your house, the moment it rolls off the truck, it begins to depreciate.

That depreciation is the most severe in the first couple of years (or the first 50k miles) you own the vehicle. If you’re financing that “new” car, it could be a decade before you get 50k miles on it, and when you’re ready to sell, suddenly, the car’s value has dropped by over half. Meanwhile, had you bought used, after a few years, you’re making money.

Delving Briefly Into The Numbers

Let’s imagine your monthly payment for a new vehicle is $500. You would be paying it off at a rate of $6k a year. Without interest, you don’t even own the car until five years have elapsed. With interest, this could take as many as ten years. There’s a lot of profit to be made in importance, and it can compound over time, so the payment you’re rendering every month becomes more and more “interest” with time.

That topic will take too long to cover in detail here. In brief, let’s think critically. Most Americans put between 13k and 20k miles on their vehicle every year. Assuming you could pay off a $30k vehicle in five years, that means at minimum you’ve put 65k miles on it. At maximum, you’ve put on 100k or more.

Most vehicular warranties cut off at either “X” amount of years or 100,000 miles. Be advised, after 100k miles is when most vehicles start having issues. For example, you’ll want to replace the serpentine belt as a matter of course on most vehicles by this time.

If you don’t, it will break on the highway, your alternator will go out, and likely enough, the steering pump will start throwing fluid all over the engine, causing a white vapor that looks like smoke to billow out of it, and scaring the heck out of you. The replacement of the pump and belt is only about $500 or less; catch it in time, and you can get just part out the vehicle perpetually. 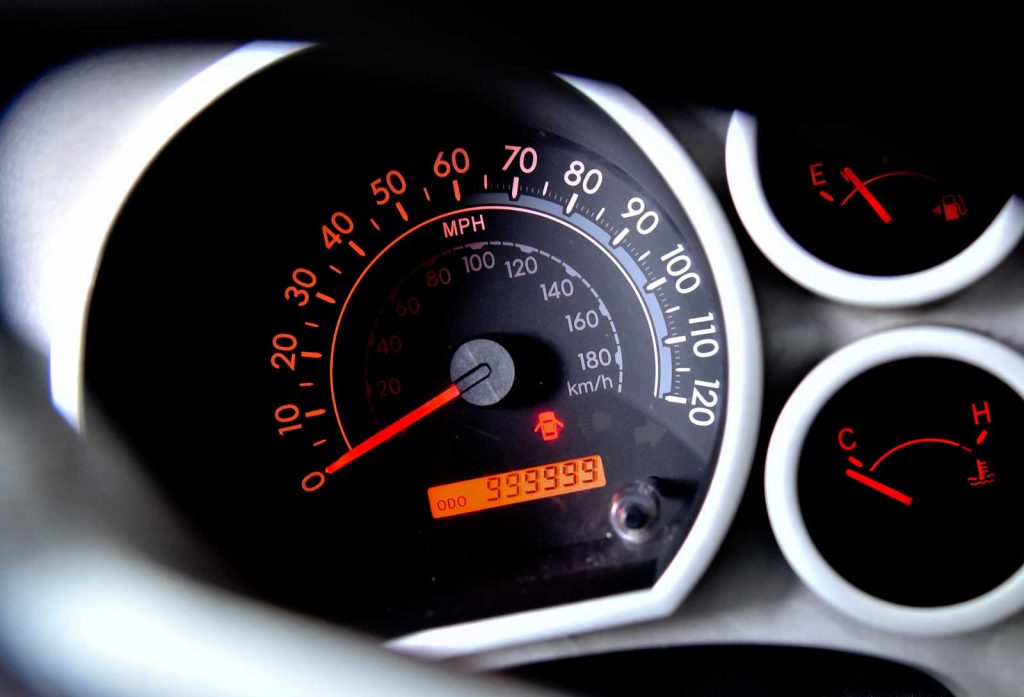 There are many cars with over a million miles that function just fine because their owners were diligent in taking care of them. If you’re able to do this, that will represent a good argument for buying a car new—but most people aren’t so conscientious about maintenance.

They’ll have a car, run it for five or ten years, then a repair crops up that is a few thousand dollars, and by that time, such a repair is more costly than the vehicle’s value. If you run out the warranty on your new vehicle in terms of mileage within five years—which is not unlikely given how travel-happy America is, you may suddenly have an issue like a questionable transmission.

The cost of repair could be $3k to $5k. For that price, you might as well sell the vehicle for a salvage fee and buy a new one. Whoever you sell to will fix the problem and sell the car for a slight profit. Meanwhile, you can’t afford the repair, so you can’t sell it. The other option is to get it repaired and then sell, but new buyers will be leery of a vehicle that just had such a fix.

Here’s what makes more sense: buy a used vehicle with 100k miles or less for between $5k and $10k—that’s the sweet spot. Buy it outright without financing to avoid insurance, and try to get at least three years out of it by taking care of it in terms of maintenance and defensive driving. 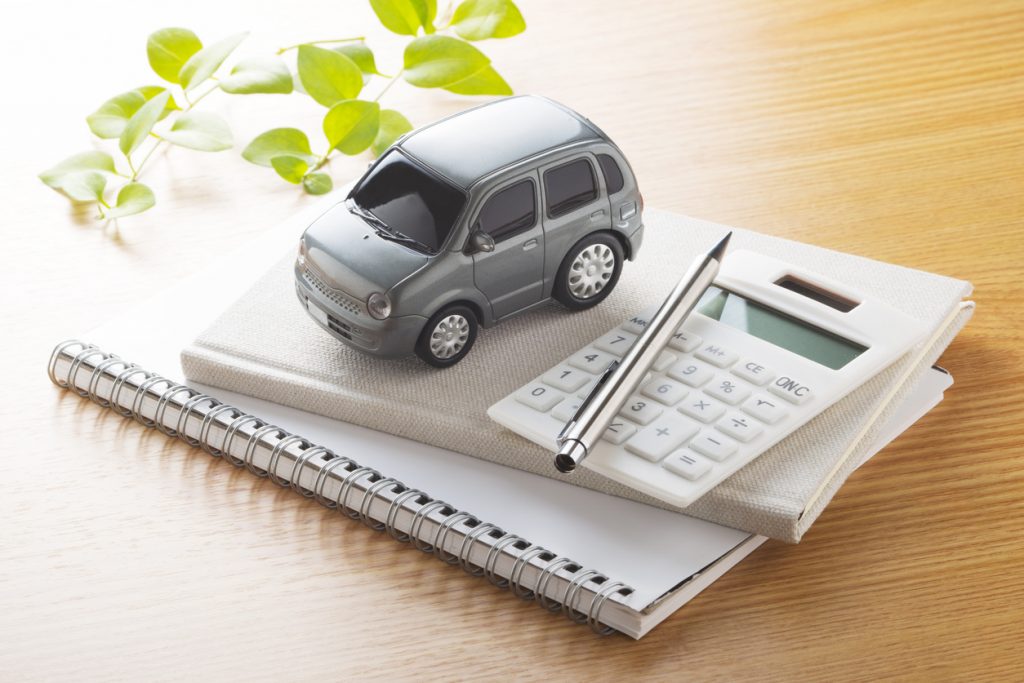 Annually, the cost of a vehicle (without financing) is going to be about $2k to $4k ($8k+ if you’re financing), depending on the vehicle. You’ll have repairs, oil changes, licensing fees, gasoline, maintenance, upgrades, and unpredictable issues that end up developing.

So, if you can get about three years out of a vehicle, and it only cost you $5k to $10k, at a certain point, it’s acting as a true asset, and selling it will bring you profit over what you had before. Three years is generally the minimum mark on any purchase up to even $15k, depending on the vehicle and what sort of use you get out of it.

After that, you’re saving money. And that’s the key with vehicular ownership: don’t sacrifice quality for cheapness, but don’t throw your money at a hole because you’re trying to “keep up with the Joneses”. The salesman at the dealership will try to push you this direction—don’t be fooled.

Do your homework at sites like CARPRO beforehand, so you know what you’re up against, what associated costs are going to be, tips and tricks in vehicular maintenance, and other notable aspects of vehicular ownership.

Being Savvy in Vehicular Ownership 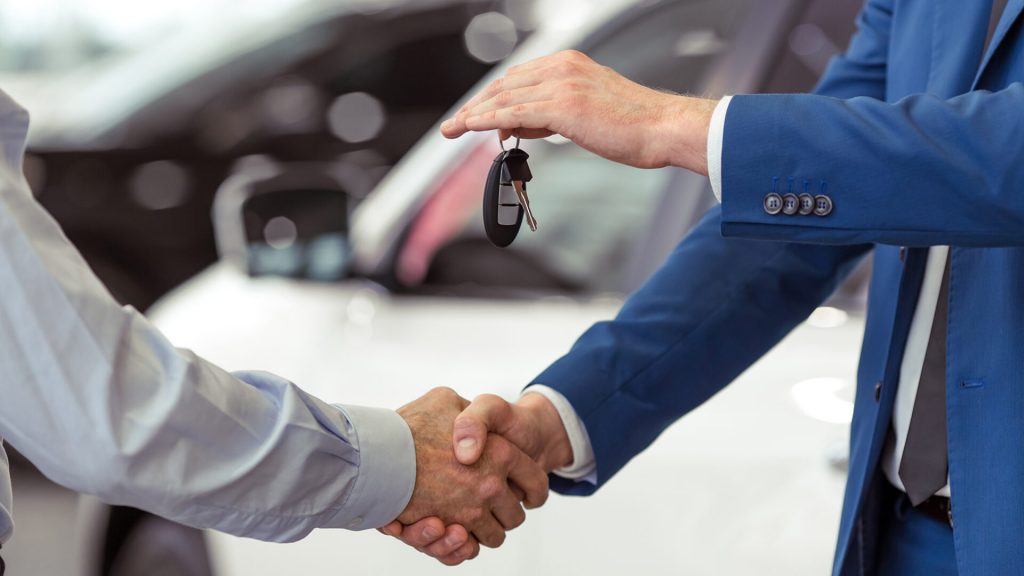 Some people are savvy enough to triple profits on used vehicles by buying in one area, traveling to another, selling, and maintaining such an enterprise. Between 2016 and early 2022, if you purchased an old R.V. for $3k in the midwest, you could sell it for $8k or more in a place like L.A., where base models go for more money.

Meanwhile, a “new” R.V. that’s full-sized would start losing money immediately, because nobody wants such juggernauts owing to their maintenance cost and obtuseness. This made it so, smaller R.V.s of the “van” or “Class-B” variety sell for more than used “big” or “Class-A” R.V.s. This is because of associated practicality.

With vehicular purchase and ownership, practicality is key. So weigh your situation, determine a maintenance strategy, and purchase wisely. Whether buying new or used, you can come out on top; but financing is going to hurt you either way. Your best bet, if you can, is to buy outright, manage the vehicle well, and sell once you’ve got three to five years’ use out of it.

Do you have a vehicle in your garage that you are not using and is taking unnecessary space there? We …

No matter how successful your food truck may be, there’s always room for improvement. In this article, we’ll offer you …