In 2021, over 110,000 Nissan Sentra vehicles were sold or leased in the United States, placing the model in the top three best sellers. However, some owners reported having recurring Contiguously Variable Transmission (CVT) issues such as premature transmission failure, overheating, acceleration problems, and lurching. These issues are not new to Nissan. Between 2013 and 2017 Nissan Sentra cars were part of a class-action lawsuit that has since been settled.

If you own a 2013 Nissan Sentra, it’s important to understand the CVT symptoms and problems, so they can be fixed promptly. Otherwise, you may end up needing to order a rebuilt CVT transmission for your 2013 Nissan Sentra from a company like Reman-Transmission. Keep reading to learn more!

The most common symptoms that could indicate your CVT currently has or will have a catastrophic problem include: 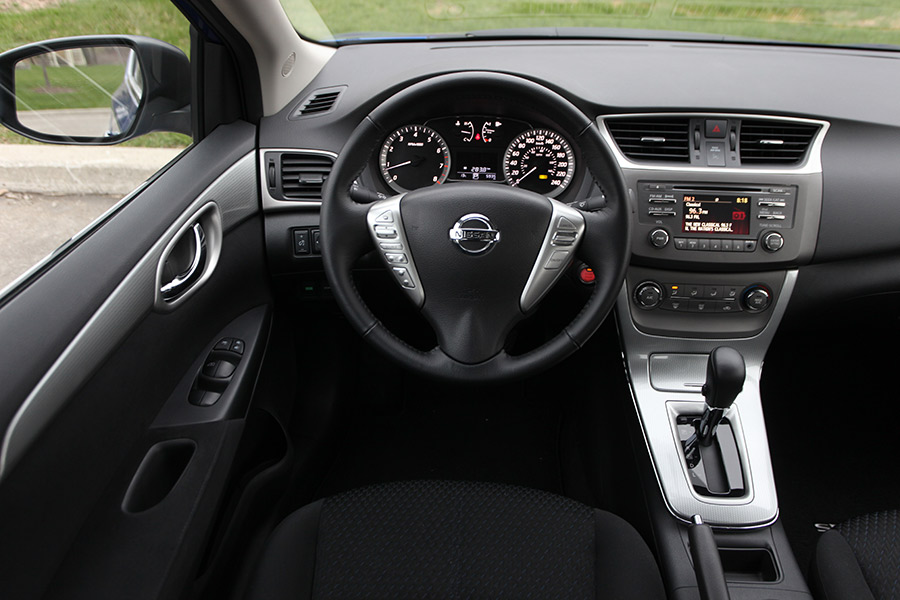 No shifting or difficulty shifting is another critical problem that many 2013 Sentra owners faced. This problem occurred in automatic and manual transmissions at around 80,000 miles. The unfortunate result for many owners was a full transmission replacement, which ran at around $4,000.

Although the shifter lock-up is not considered catastrophic compared to other transmission problems, it’s also not cheap. However, if you let it go, a new transmission will be required. If caught in time, the shifter lockup issue requires replacing the shifter, which can run around $750 for parts and labor. This is reported at occurring around 60,000 miles, which is well under the transmission failure limit reported by Nissan.

Surging and jerking were the most reported transmission issues on 2013 Sentra’s and occurred at around 74,000 miles. This is an early warning sign that transmission problems are on the way. Customers who experienced this problem and didn’t get it taken care of upon the first appearance had to replace the entire transmission.

Many customers reported experiencing whining noises coming from their transmission at around 66,000 miles. While these noises could certainly be something else, it typically indicates a catastrophic outcome that could cost thousands of dollars for a new transmission. For this reason, it’s critical to monitor weird noises, smells, or other behavior coming from a vehicle. If this ever occurs, contact a mechanic immediately as it could save thousands of dollars in future repairs. 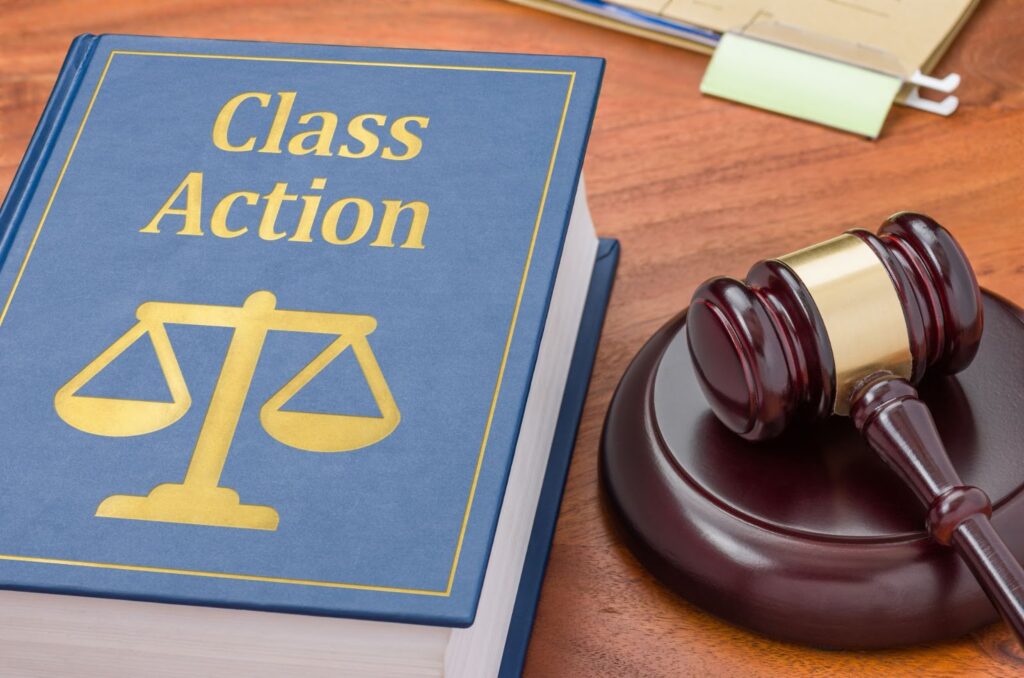 If you’re experiencing any of these issues with your 2013 Nissan Sentra, then you’re not alone. Consumers have placed class-action lawsuits against the company for transmission issues on the following models:

The 2013 Nissa Sentra is an attractive and popular vehicle but has been associated with countless CVT issues that could cost thousands of dollars to repair. These were the most reported transmission problems, but smaller issues could also occur. If you’re in the market for a 2013 Nissan Sentra, then it’s important to consider the problems you could face and determine whether it’s worth purchasing this vehicle.