The Chrysler 300 has been quite a successful car even though its sales might have disappointed Chrysler. It has a unique look, its interior is well appointed and comfortable and its engines will not disappoint anyone. However, despite the fact the current model looks quite modern, the basic underpinnings of the car have been around ever since the 2004 model and this is obvious when you drive the car which feels heavier than pretty much any of its direct competitors. A new model has been rumored for a long time now and many said that it would even get a Maserati-based platform.

This new platform will not allow for such a large powertrain but it means that the car will be able to be just as low and wide as before without having to take from the available passenger space. The release date will likely be set for the last quarter of 2017 when the base pricing scheme should also be announced. 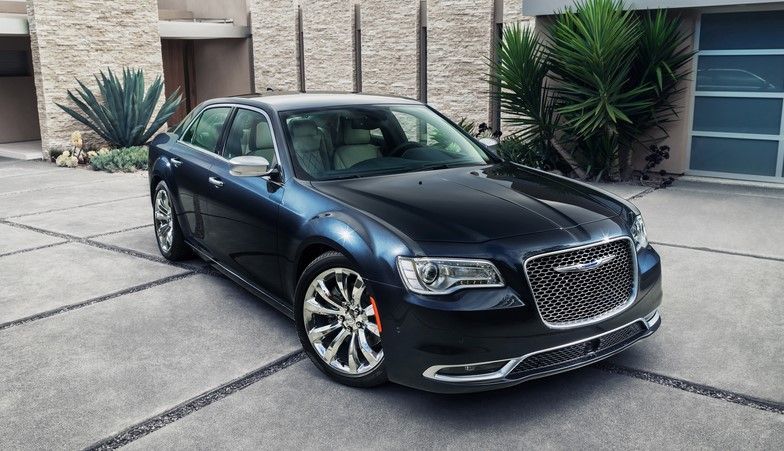 Under the Hood & Performance

Because a transverse 5.7 or 6.4 liter V8 would fit under the hood of the upcoming 2018 Chrysler 300, it is pretty safe to assume that the car will not be featuring any V8. On top of that, some people suggested that a smaller V8 or even a longitudinally mounted V8 would easily fit under its hood but a longitudinally mounted engine would defeat the purpose of a front wheel drive sedan. Instead we are pretty sure that the upcoming 300 will come equipped with two engines, both of them being V6s.

The base is likely going to feature the same V6 as the newly released minivan, an engine which could easily provide around 320 horsepower and close to 290 lb-ft of torque, enough to allow the new 300 to be faster than the ongoing model and possibly even more efficient. The second option would be a turbocharged 3.2 or 3.6 liter V6 with enough oomph to give the car more than 400 horsepower and 400 lb-ft of torque.

Like you would expect though, the latter will likely be available with all wheel drive only. Both of them should make use of a 9 speed automatic but things might change until the official release date. 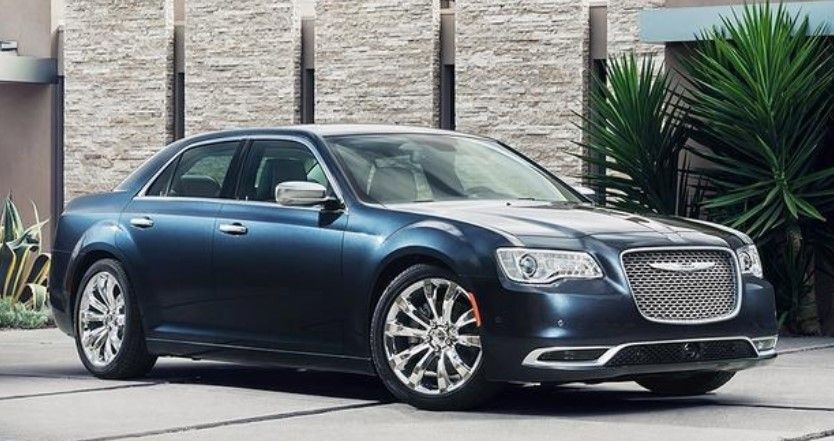 There is still no official information on how the 2018 Chrysler 300 is going to look but considering the current model and how it evolved through time, we hope that the new generation will retain the boxy and muscular look despite having a front wheel drive platform/ the long hood will likely be shortened but the car could also get a slightly shorter wheelbase in order to alleviate the shorter hood.

Just like with the current model, the most important feature of the car is going to be the comfort it offers to its passengers and the new 300 will be even better than before thanks to the new platform which will allow them to offer even more space than before without compromising the look of the car.

In order to see how the interior will look we can take a look at the Pacifica which is by far the best minivan on the market today. 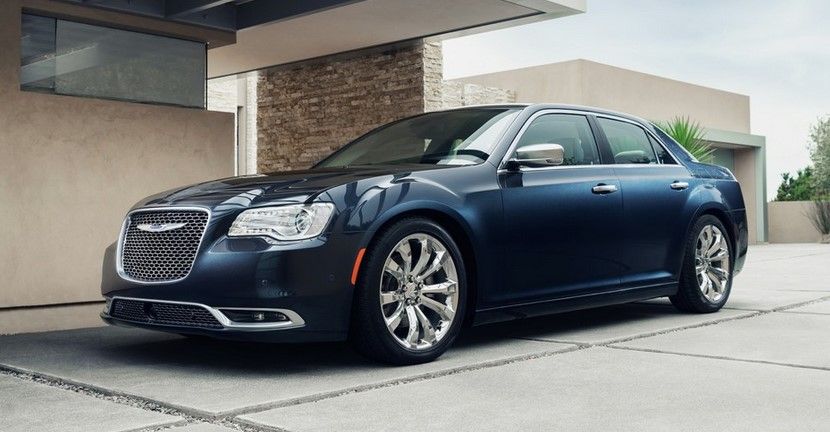