While most of their competitors offer cars ranging from economy models to super-cars, BMW doesn’t really manage to fill that gap. They did offer a short-run model back in the late ‘70s with the M1, but since then they had nothing. The i8 can not be considered a true super-car, especially since it doesn’t have the performance of one. In order to compete with Audi’s R8 and with Mercedes’ new AMG GT, there have been some rumors about a new model.

This was going to be released in concept form as the 2017 BMW M9. The name might not say much at first, but the car would be M1’s spiritual successor. BMW didn’t confirm or dismiss the rumors so far, and it seems that are working at something even though they haven’t said it just yet. 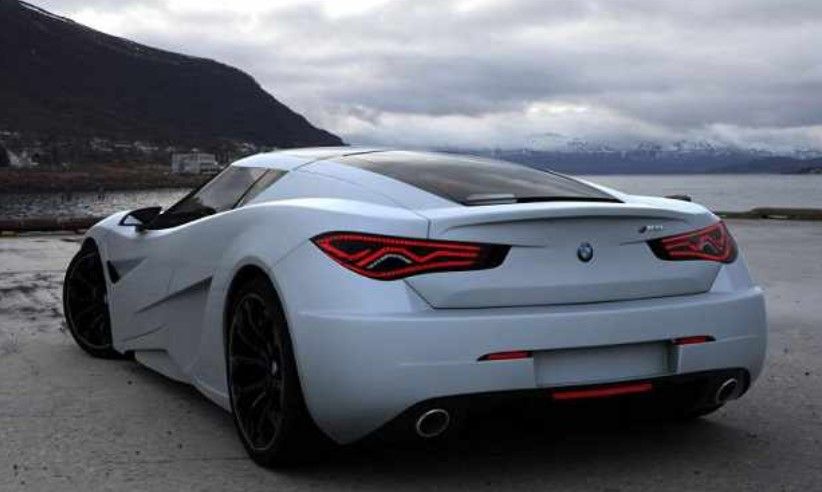 When will it be announced?

Even though most rumors suggested a late 2016 release, we are quite sure BMW would want to keep the car hidden as much as possible. At this point, it seems that the production model might be ready by 2023 in order to compete with the redesigned R8 or the upcoming 911. The price will likely hover around $100,000 to $120,000 for a base version. At this price point, the car would be the perfect alternative for an R8 if it will be able to deliver at least similar performance levels.

Just like we all know, BMW doesn’t really have a suitable platform for the 2017 BMW M9. However, they do have a base to start with. It seems that the carbon fiber chassis found in the i8 could house more than just a three cylinder engine. This would be adapted in order to work on the M9 so that it would be strengthened and then likely widened. The result would be the car with similar proportions to those of the i8 but with a much more aggressive look. 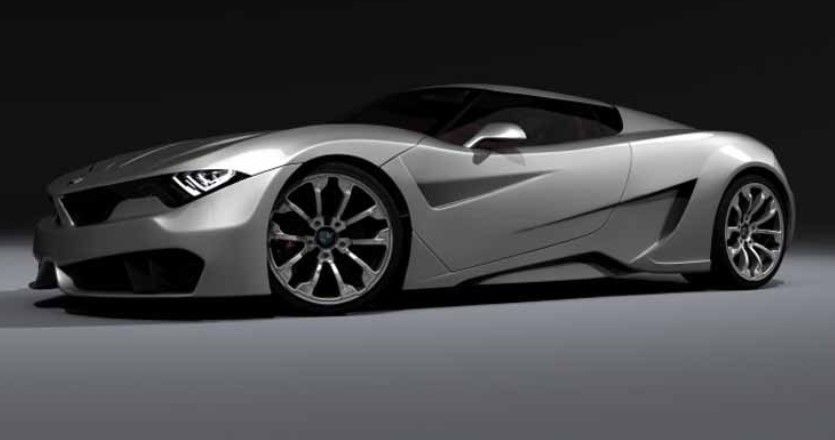 So far it seems that the M9 might be the first M Division designed the car. They haven’t really made another one from scratch, and it would allow BMW to focus on two different types of cars. Mercedes did the same with their AMG division. The actual design of the M9 is unknown at this point but considering their past, we expect it to borrow at least some cues from the original. The entire bodywork will be new despite the fact it will be based on the i8. The butterfly-doors will be gone, and instead of having a battery mounted in its floor, the M9 will likely allow the passengers to sit lower in the chassis.

There will only be enough room for two people in the 2017 BMW M9 despite the i8 being a four people car. This is because instead of the rear seats the M9 is going to have a much larger engine. The dashboard will likely borrow elements from the 7 Series in order to give people the comfort and features they want in a car like this. 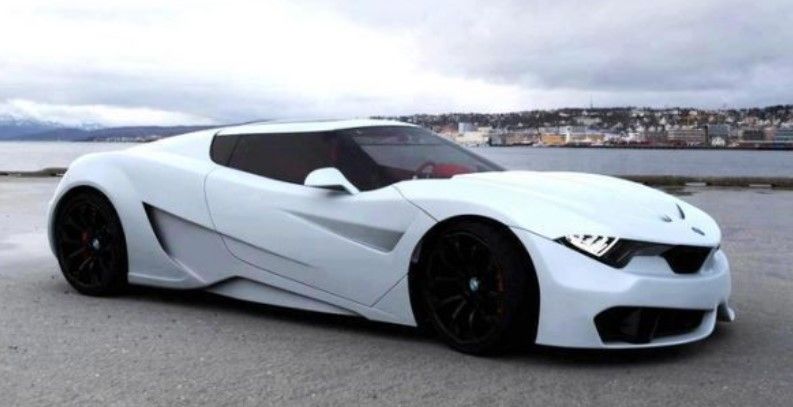 What about its powertrain?

This is one of the areas were BMW excels. Despite that, it seems that the M9 might feature just one engine in a couple of different states of tune. The base $100,000 car is expected to feature a 3 liter twin-turbocharged inline six. This would be the first inline six mounted engine in more than three decades, and it would certainly make for a unique car. The engine could provide around 500 horsepower and 400 lb-ft of torque which is usually enough at this price point. Further up the range, the petrol engine may receive an electric aid.

So far it still is unclear if BMW will go for it but if they do then basically expect an i8M with a lot more power. This would have the chance to provide as much as 800 horsepower, but it would likely be too heavy to work. Instead of this powertrain, BMW could decide to go instead of a twin-turbocharged V8. While this would be less exotic, it would be able to provide the required output without much hassle. No matter the engine choice, the car is rumored to be all wheel drive which has been the norm in the past few years. 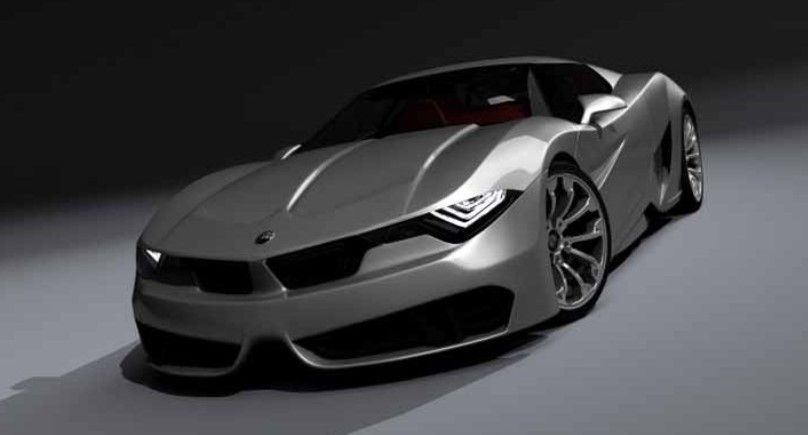