With the more equipped trim levels and the more muscular body, the Sierra is one of the better selling trucks in the US. Also, even though for fewer money people can have roughly the same truck they still choose it thanks to all the kit is has to offer. However, unfortunately, 2016 was the first year of decline for it so in order to get back at the top GM already prepared a successor. This is expected to hit the market with the 2019 GMC Sierra and like before; it will share most of its underside with the Silverado.

The truck is expected to remain the higher end offering, but besides the extra gear, it should still be as rugged as ever. So far GM didn’t release all that many details about the new truck. It seems though that they are testing the final prototypes so it shouldn’t be long until we see a production version.

GM heavily criticized their main rival for going with an all aluminum truck. It seems that they are about to do the same but to a lesser extent. Not that long ago inside sources suggested that the Sierra, together with its sibling, may get an all aluminum cab. On top of that, the truck might get aluminum fenders and hood. The bed on the other hand will be an all steel construction which will maintain its ruggedness unchanged. This will allow the new Sierra to keep the weight down and also have the benefits of a steel bed.

Not that long ago a camouflaged version of the 2019 GMC Sierra has been seen testing in California. This model was similar to the one seen in the Arctic, but it did feature some interesting changes that confirmed it was, in fact, a GMC. For starters, the front end is new and this time around it seems vastly different from the ongoing model. GMC might go and give the Sierra a more modern look, more similar to their ongoing crossovers. The large grille is likely going to stay but the headlights, bumper, and cab will be new.

In the rear, the truck is expected to receive a tailgate that will also include a step. This has already been seen before, but GM is expected to improve on the idea. Its interior will likely be quite similar to that of the Silverado. However, the materials, as well as the features offered on the base trim levels, should be better. The Sierra might also feature unique gear which could make it more desirable for some. 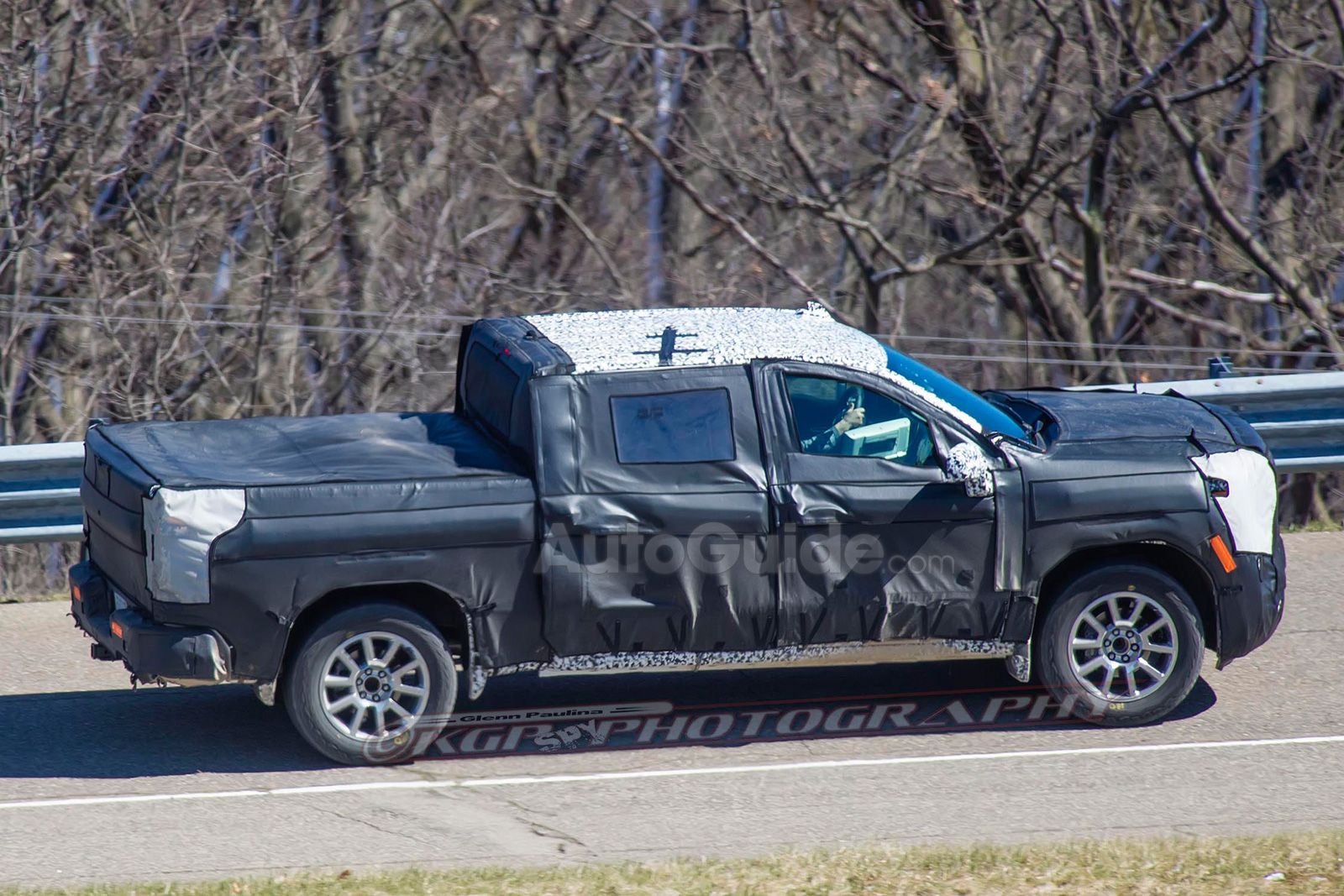 So far it seems the 2019 GMC Sierra will get heavily improved engines and not an all new set of them. This is rather disappointing because there have been many rumors suggesting a twin-turbo V6. Instead, the base truck is expected to stick with the 4.3 liters naturally aspirated V6. However, this will likely get a boost to more than 300 horsepower with the help of a new injection system and possibly other modifications as well.

The 5.3 liter V8 will likely follow closely while the top end model should stick with a 6.2 liter naturally aspirated V8. The latter might now offer more than 450 horsepower though. Some also suggested GM’s upcoming DOHC V8, but this is not likely in a truck that needs torque at lower RPM. Also, considering most of its rivals offer diesel it would be unwise for GM not to. Unfortunately, though they don’t really have a suitable engine for it. A newly developed powertrain might surprise us, but this is still nothing but a rumor.

A 10-speed automatic is likely going to be the only gearbox offered across the range. As standard rear wheel drive will be standard while the four-wheel drive system will be available as an optional extra. 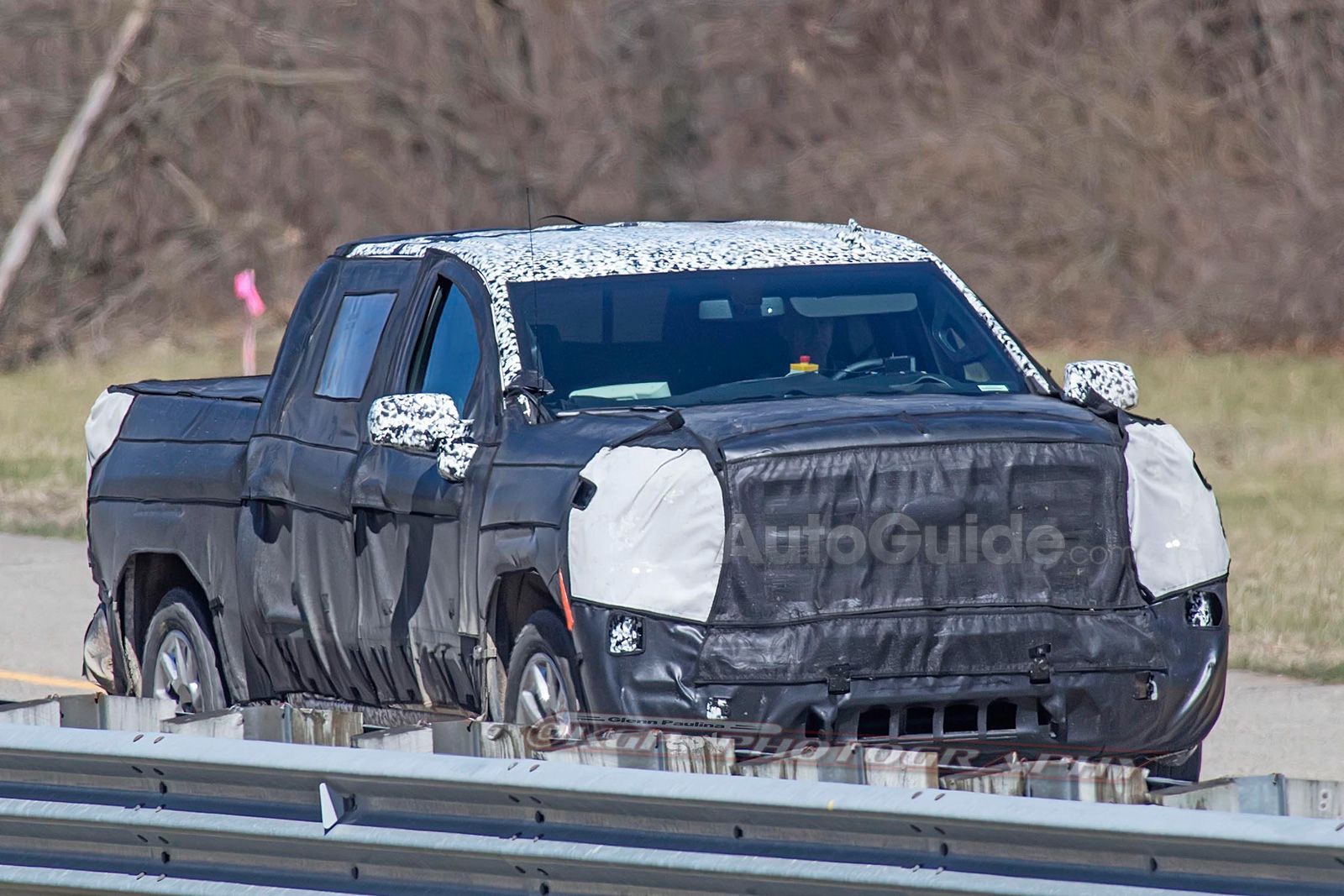 Trucking can be a tiresome and difficult job, not to mention a lonely one. Truckers drive thousands of miles in …

As newborn heavy trucks with international standards, Sinotruk A7 series has been keeping pace with global development, successfully made a …