It’s time for a garage update, and this time around you’ll want to brighten it up, literally. With upgrading to LED Lighting gives all of the benefits and none of the drawbacks that come with regular lights.

You need your garage to look snazzy and welcoming, and without people tripping over things they cannot see. It is time to say goodbye to the dull, dreary atmosphere of your garage, as we give you all the right reasons for getting led lights for garage.

Most of the benefits of LED lights come with comparisons made to regular lights. LEDs last much longer, and that’s a huge incentive already as you can save yourself the ever annoying, undesirable task of finding a ladder and painstakingly change that light bulb so many times.

This should especially be considered for those hard to reach places where regular replacements aren’t viable.

Installing LED lights is also easy, and many appliances sometimes come with in-built lights. So a single time installation does not seem so bad when you would not have to do until the next decade.

Not only do LEDs give off more light in a given space, but they do so more quickly. That is to say, the time taken for an LED light to illuminate is much faster than your typical light.

It is annoying already when you have dimly lit bulbs, but when they take too long even to reach their full potential can waste precious time of you just looking around aimlessly.

On top of that, it gets difficult for your eyes to adjust to the variable brightness as you wait for the room to get brighter.

The LED lighting removes all of those frustrating few seconds and has the room illuminated in no time at all. Additionally, they are more aesthetically pleasing.

With so many overwhelming benefits that LEDs bring, one usually may retort with the idea that they must be more expensive, to compensate for their many uses. The reality is that LEDs are much more cost-effective than regular lights.

Factoring in how long LEDs last, and some basic math, you will find that they are easier on the wallet than regular bulbs that you will have to replace endlessly. Additionally, superstores and the like can offer attractive deals that can further save costs for LED purchase.

Thinking in the long run, the investment for LEDs is much more practical financially. 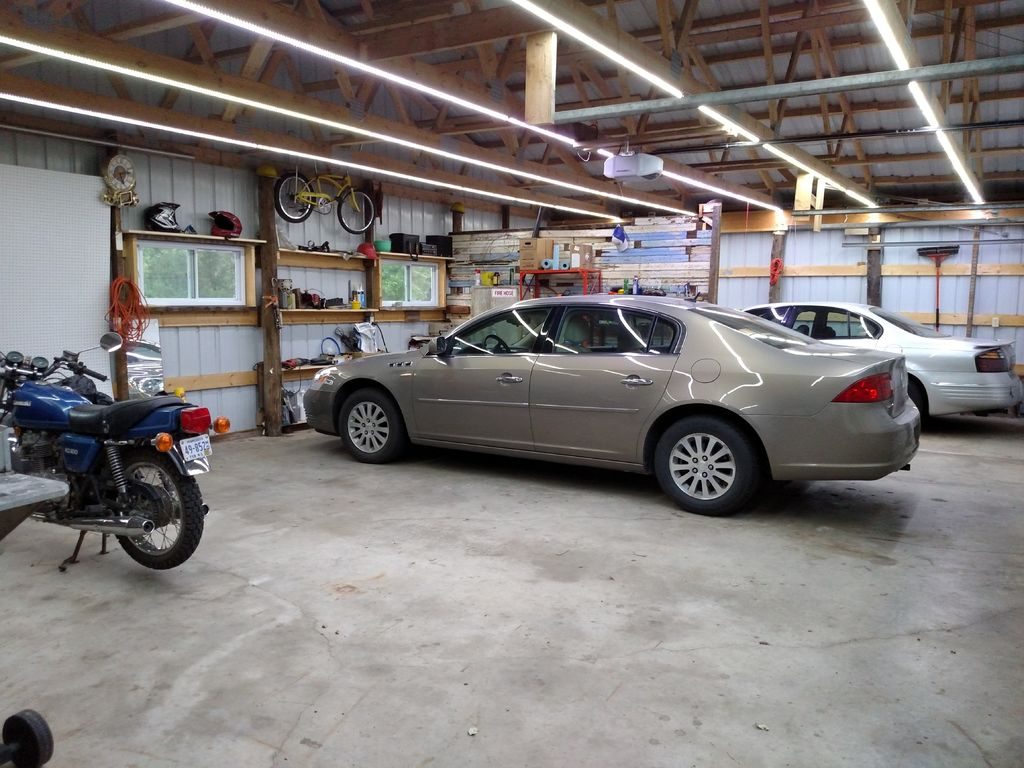 Another surprising benefit of LEDs is that they are a lot sturdier than the regular light bulb. This means any lapse of concentration on your part does not have to result in a horrific sight of shattered glass on the floor.

This surely puts LEDs a notch above regular bulbs as they will tend to go the distance when factoring in longevity.

LED Lights are much cooler, and a result hence does not involve unfortunate incidents of us accidentally burning our flesh due to a light touch.

Many scenarios where a LED appliance is knocked down expose the bulb, but unlike a regular one, this will not leave scorch marks.

6. Easier on the eyes

The science behind LED lights is that they use significantly fewer watts (power) to achieve the same brightness that a regular light bulb would.

This causes less eye strain on a person as the LED lights give out something called “warm lights.”

With less strain, and warmer hue of light being given out despite the room is well lit, it is difficult to see why modern LED lights are not superior to regular lighting.

Smart cars are commonplace nowadays. They bring motorists’ comfort to a new level, along with collateral risks. However, marketers often …

Your motorbike is the embodiment of freedom. Every aspect of it is important to you including the number plate. Your …