Home
TIPS
Who is the Greatest Rally Driver of All Time

If you are looking for a sport that is filled with so much anticipation and adrenaline, then the rally is the right choice for you. Although it has been in the shadow of other driving events, such as formula, there are still many fans who are impatiently waiting for the next season to support their teams.

Since the rally dates back a long time, it is full of people who have left a mark in the past. Even if you are a passionate fan of sports, there is still a chance you don’t know some successful drivers from a hundred years ago.

The topic of who the greatest rally driver is is a discussion that has no end. Every enjoyer of the rally will tell you differently since they support different teams, and they have watched different eras. For that reason, we will list all the best drivers in our opinion and will let you decide on who is the greatest of all time. 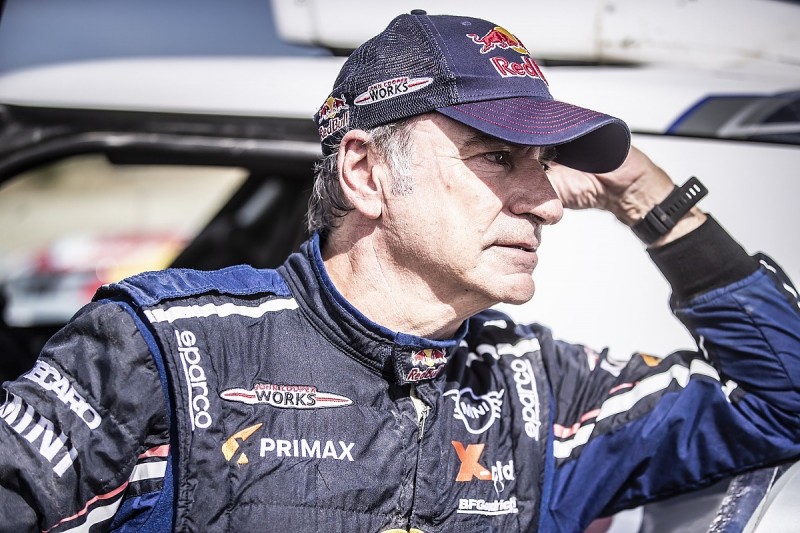 This is the person that has the record of the most starts in the world rally championship. When it comes to wins, he conquered the Spanish championship twice in the late 80s. The results in the WRC are mesmerizing as well. With two titles, twenty-six wins, and stepping on the podium 96 times. In addition, he was competing in Asia with great results and acquired a Dakar title.

Besides all these results, he is most famous for the situation in the world rally championship where his car broke down a few hundred meters before the finish line. That was the race that was determining the champion and lost in such a manner. 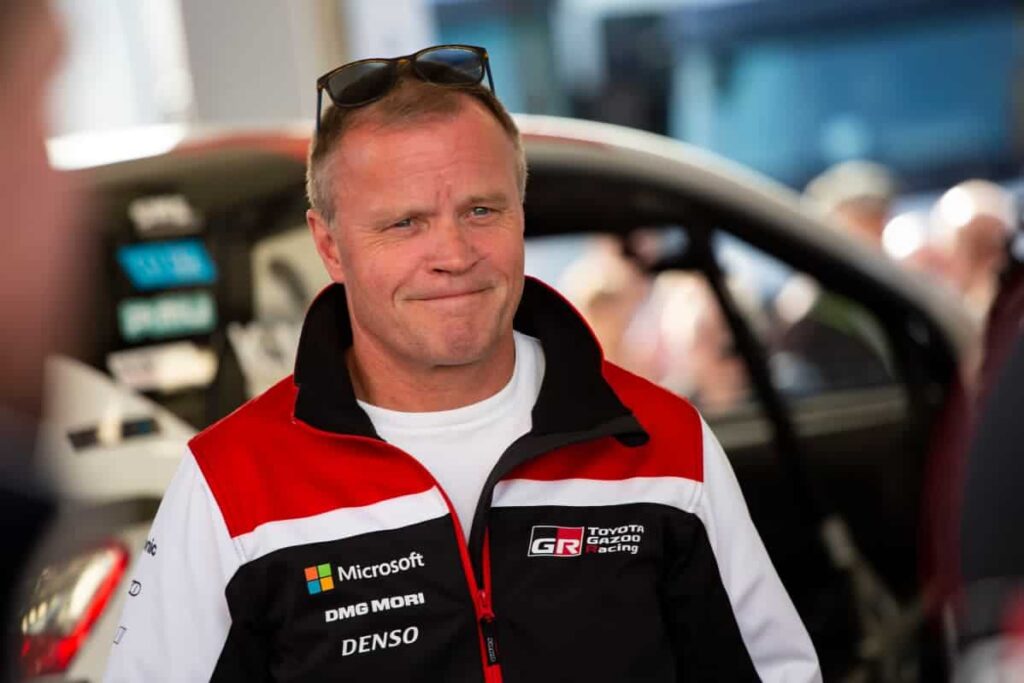 He began with success in his third decade when he won a round of the world rally championship. This is a significant age difference compared with all the other great drivers. This Finnish driver has won the world championship four times in a row, which brought four titles in Mitsubishi. For that reason, they have made a special edition of their most popular car in his name to celebrate his success. The last win of his career was the Monte Carlo race, driving a Subaru. 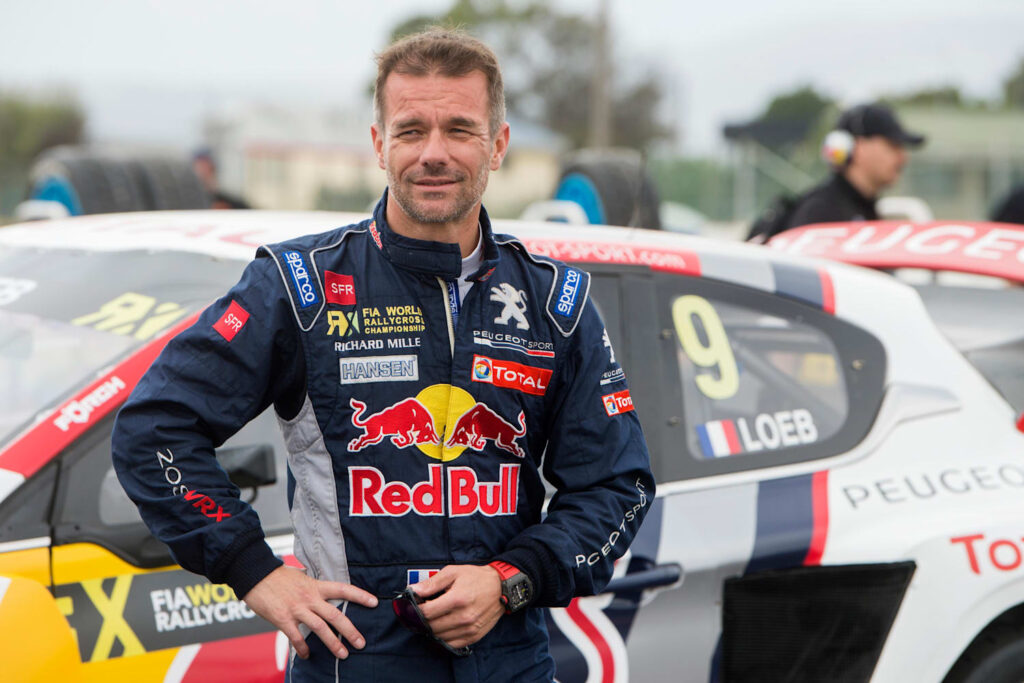 If we measure the greatness solely on numbers, we can easily say that this person is the greatest driver in the rally of all time. With a mesmerizing number of 917 wins on the stage, and 9 world rally championship titles. If you thought that the nine titles are a lot, consider that they were all won consecutively. This is something that maybe will never be achieved again.

In the time that he was dominating the rally world of nine years, he only lost a couple of races that had an asphalt terrain. Besides the titles, he set records for most wins and most placements in the first three. These statistics are a story for themselves, and most certainly we will never witness this again. 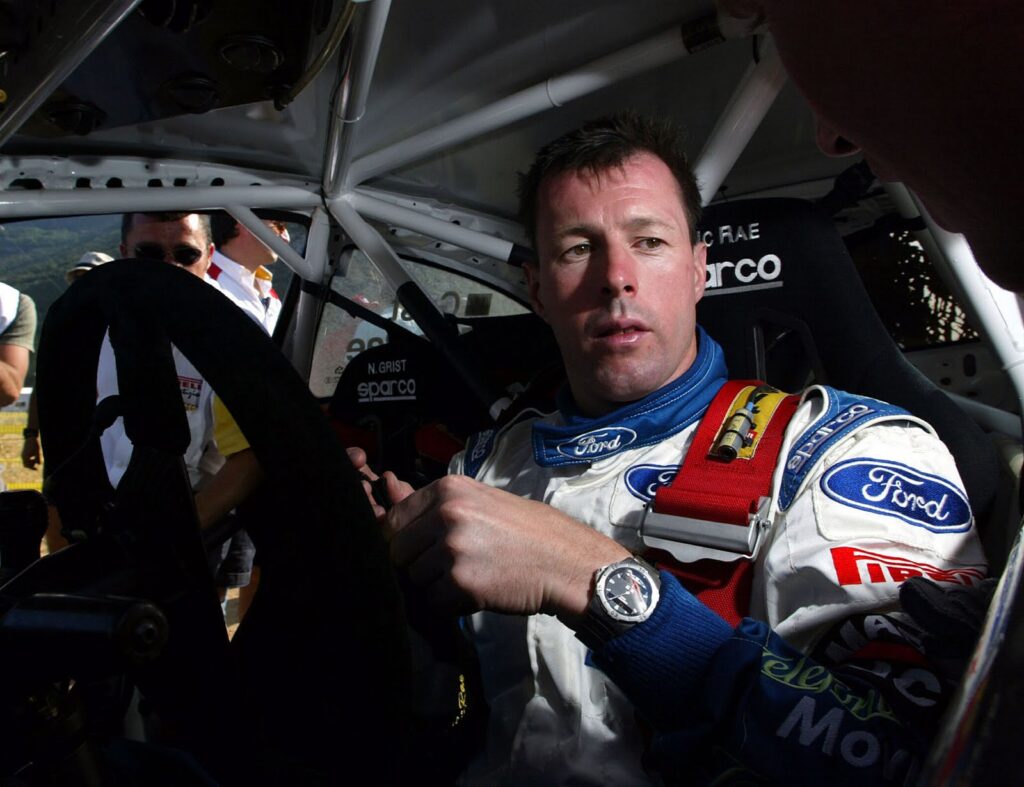 Because of his name, many people dived deep into the world of the rally. As kids, we all had the video game that made us fall in love with this sport. He was the most entertaining drivers to be watched, with such an aggressive style that you couldn’t compare. Although he only had one title in the world championship, he made a statement being the youngest person to achieve that. In addition, he set up a story as the first British person to win the title. In his career, he had twenty-five wins in the WRC, starting in 146 races. He tragically lost his life in a helicopter crash, alongside his son and other family companions. That was the day where the rally sport has lost one of the greatest. 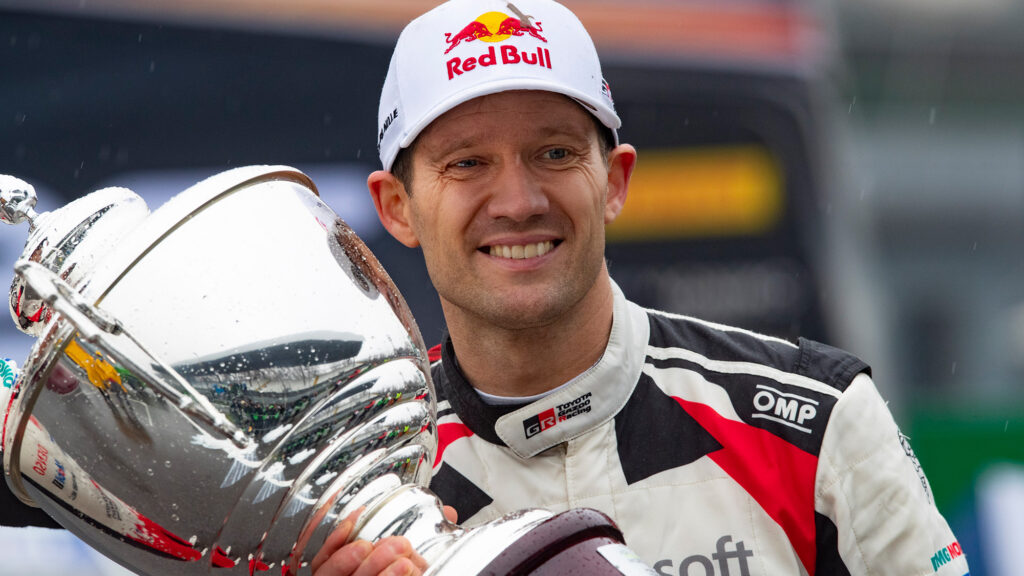 The French driver has set some stats that are unbelievable on their own. Although many people look down on him because he has driven the best possible cars and benefited from them, he must be included in this list. Ogier has managed to win eight titles in his career so far of which six are made consecutively. He currently drives in the Toyota team, so we expect many more wins and records from him in the future.

Who knows, maybe Sebastien could have been successful in the 2023 World Rally Championship, but it wasn’t held because of Covid-19 as reported on dirtxtreme.com. 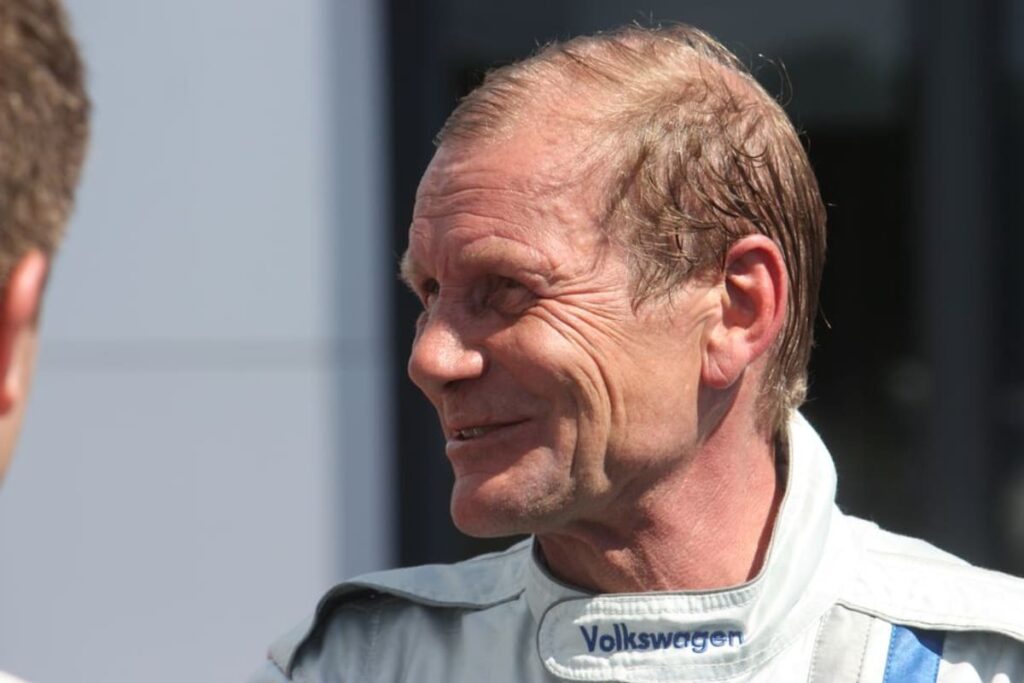 One of the Finnish greatest drivers ever, Juha has some serious results behind his name. With seven hundred wins, you cannot question his qualities. In the rally’s world championship, he started in 162 races, was victorious in twenty-three rounds, and won four titles. The most interesting fun fact is that he won all these titles with three different teams. He has driven a Lancia, Peugeot, and Toyota. In addition, he managed to win the Dakar event which is another serious success. Another big name of the sport, with a long career filled with many accomplishments, Mikkola is surely one of the greatest drivers in this sport. In the 70s he managed to win the world cup rally and was the first person from the outside world to be victorious in the East African race. Later on, he became a British champion. He lost the world drivers championship by a one-point difference but he eventually won it a couple of years later under the team of Audi. He finished his career in the 90s driving a Mazda but without any high results. 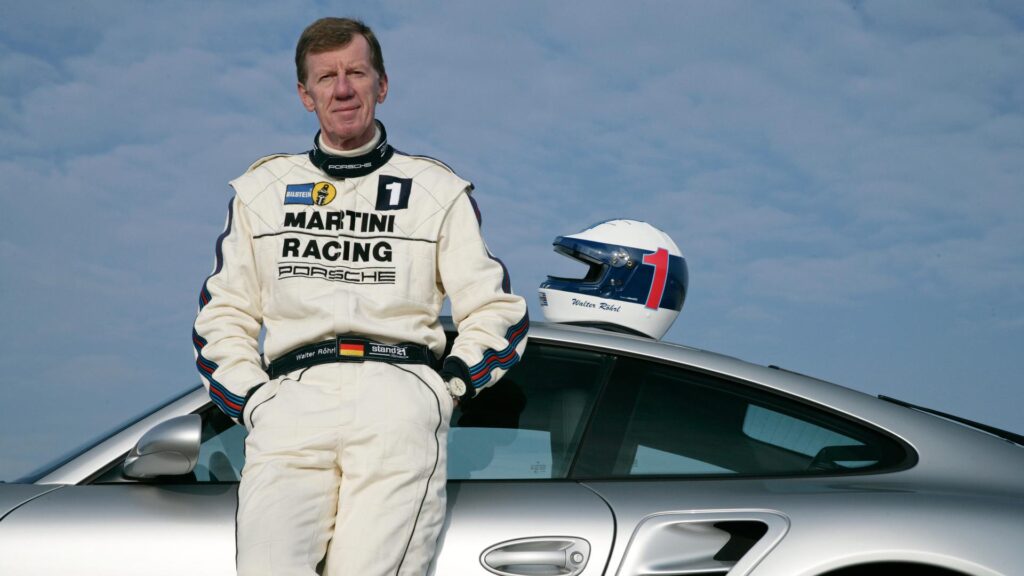 One of the greatest names in the history of rally sports. If you ask your older family something about this sport, they will surely tell you a story about Rohrl. The German was a great driver with many great results including two titles in the world championship. In addition, he conquered the Monte Carlo race four times. One of the records that he set is climbing the Pikes peak international in under eleven minutes.

With perfect driving, he showed to the world that the skills are far more important than the machinery when he won the second world title in an Opel, beating the newer all-wheel-drive models.

The front center area of the F150 car’s fascia is the grille. It is not a component of the hood …

Buying a car entails a lot of procedures. To get the best model that you need, always consult before you …

If you’re looking for a sustainable vehicle, there are a few things environmentalists like Victoria Gerrard, a La Crosse, WI …