Home
Technology
Management and reduction of traffic congestion in the city

Congestion of vehicles in urban areas is a very big problem which has been a headache in many urban areas. These challenges require great innovative solutions. Many ways in the city with less or no movement have been converted to parking areas for vehicles. This has called for great innovations to end the menace in our cities.

The innovations in this context mean technology; which has solved the impossible before through network systems which are able to share a lot of data on accidents, roads, and pedestrians. This will provide a way to big cities. This is already working in some of the cities around the world. Data based commuting will change the face and future of driving in the city. Here are the five smart ways/ strategies and technology which can be employed to reduce the traffic problems in the city:

Autonomous vehicles for passenger cars may not reduce a large number of cars, driver-caused traffic, and accidents on the road but it may only succeed in reducing the congestion experienced in the cities.

There is so many autonomous vehicle technologies; one of the most preferred ones is Platooning. In this technology, all vehicles with autonomous technology are able freely in and out of freeways with or without being directed by a human being. This will smoothen the driving pattern in the city.

Platooning allows vehicles to drive consistently on the road because the vehicles with this type of technology can communicate with each other. It is one of the innovations for self-driving cars which will eliminate human error completely and also reduce the number of passenger vehicles which are the main causes of congestion. This solution is more first and the last mile.

Through a technology called V2I traffic signals have been modified to be smarter. Some cities in Canada are improving the timing of signals in traffic lights by the use of data which are usually gathered from fleet vehicles which belong to the government. 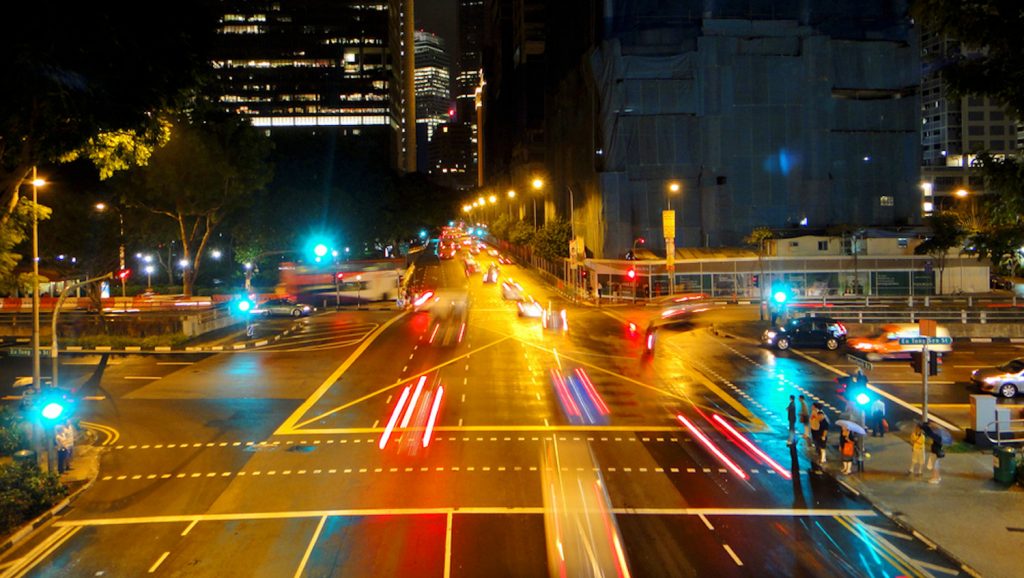 There are so many tasks in which the city government usually does, like checking utility lines monitoring of water meters around the city. These tasks may not be done by using a vehicle to go around. It may not even need a person to do the moving around. 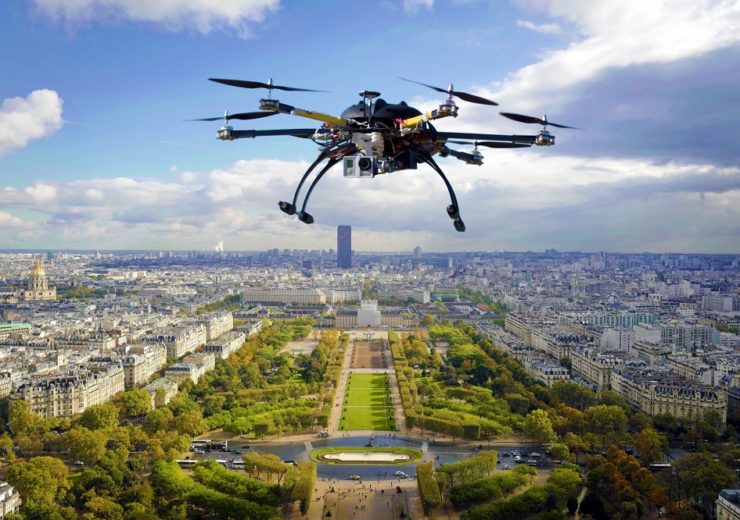 Some authorities, utilities and big companies have adapted to the use of drones after the emergence of drone technology.  This has replaced the use of field workers who walk around.  Some companies like Amazon are also using this technology to deliver goods to a short distance which may not require a human being or a vehicle especially after the government allowed testing of the drones through Donald Trump.

Some hazardous areas in the city and also congested roads in the city can be addressed by smart corridors. Some smart corridors are mothers to adaptive traffic signals. Through this V2I technology, a pilot project is being implemented such that it will send safety signals such as accidents and weather to drivers who will only come up as volunteers of the program.

The devices are installed in the vehicles such that they will be able to communicate with each other and communication units which are being installed along the highway. This project is fully facilitated by the government. This technology will be connected with video cameras and other devices to make it more efficient after it is fully tested and made available for public use.

Pedestrian traffic is very crucial in an effort to curb congestion of traffic. It is very important to track the movement of pedestrians in the city as it is done by some cities who track pedestrian movement; those crossing the street, those who are joy walking to enable them to direct vehicles to other routes in case some routes are congested by pedestrians by the use of V2I technology. 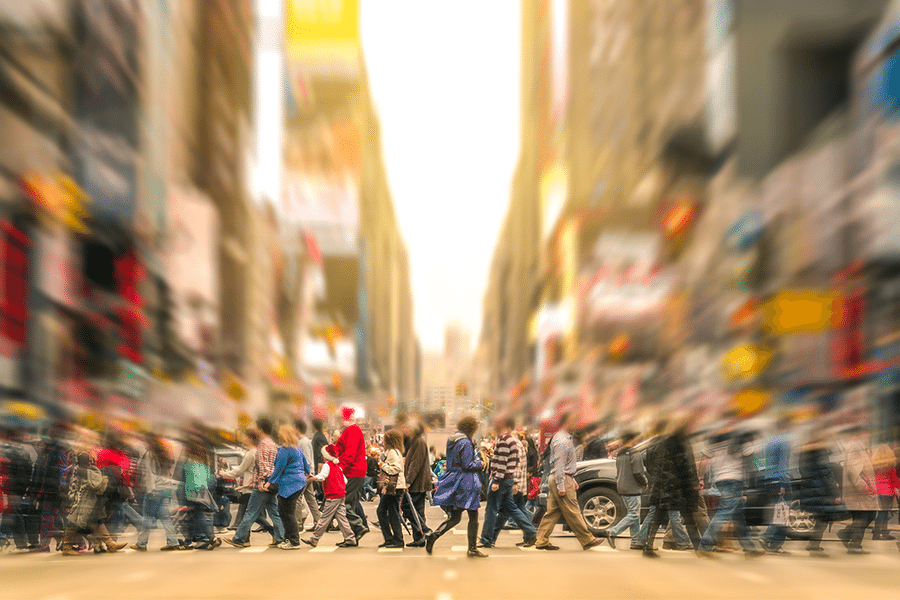 This will also reduce the safety of pedestrians in the streets through monitoring of their movement for the timing of street lights. Some cities have even created a database for traffic data and mad them available to the public for other sectors to be able to use them. For example, house construction and ownership companies. This will help prevent vehicles from moving to residential areas which are congested.

The automotive industry is among the top and is made up of several companies that compete against each other. This …

Does your car need a tune-up? Even if you had recently visited the automotive service center, then obviously, it is …