Because different markets have different needs, Subaru just released a few days ago the 2017 Subaru WRX S4 tS. Like the name suggests, the car is the base WRX with its CVT gearbox with some STI improvements. The result is a car that looks like an STI, offers the power of an STI but has an automatic gearbox which should make it a lot more civilized on the road. The car will only be sold in Japan, and it seems that it may be offered for a limited amount of time. The car will become available for sale soon, and in Japan, the price will start at the equivalent of $44,700 which is quite a bit more than the regular WRX.

Even though many would prefer a manual, there is a massive market for automatic cars and the WRX S4 tS targets that market specifically. The car’s “tS” badge means “tuned by STI” and it seems that it will only be applied to this model. Some STI bits were previously available on the WRX as optional extras, but the tS also gets a few unique additions.

Even though it might seem identical to the WRX, the 2017 Subaru WRX S4 tS received quite a bit of attention to its running gear. The front and rear shocks have been replaced by Bilstein STI units, the springs are new, there is a larger strut bar in the front as well as new bushes for the rear subframe. The result is a car that drives just like a pure-blood STI while having the benefits of the WRX. On top of that new suspension system, the brakes are likely the same as on the STI.

As standard, the car gets all new BBS light-alloy rims wrapped in Dunlop high-performance tires. There is an optional package called the “NBR”. This will add the black version of the 19-inch rims as well as a few new badges in and around the car.

The short answer would be “amazing”! The new 2017 Subaru WRX S4 tS combines the best of both worlds, at least for the base model. In the front, there is an all new bumper which sports a carbon fiber splitter. The grille, rear diffuser as well as the badges have all been painted in a contrasting red color. The NBR package will add a large rear wing which does ruin the sleek design of the car. The base model is a lot better as it offers the aggressiveness without standing out too much. The suspension also gets the car lower to the ground, so it looks a lot more menacing than before.

The cabin of the S4 is quite impressive as well, but the changes are a bit more subtle here but still impressive. On the dashboard, the red found on the outside can also be seen on the dashboard inserts. On top of that, the car gets, as standard, Recaro front seats, and a suede-wrapped steering wheel. The “NBR” package will add a full Alcantara interior as well as the NBR badges. 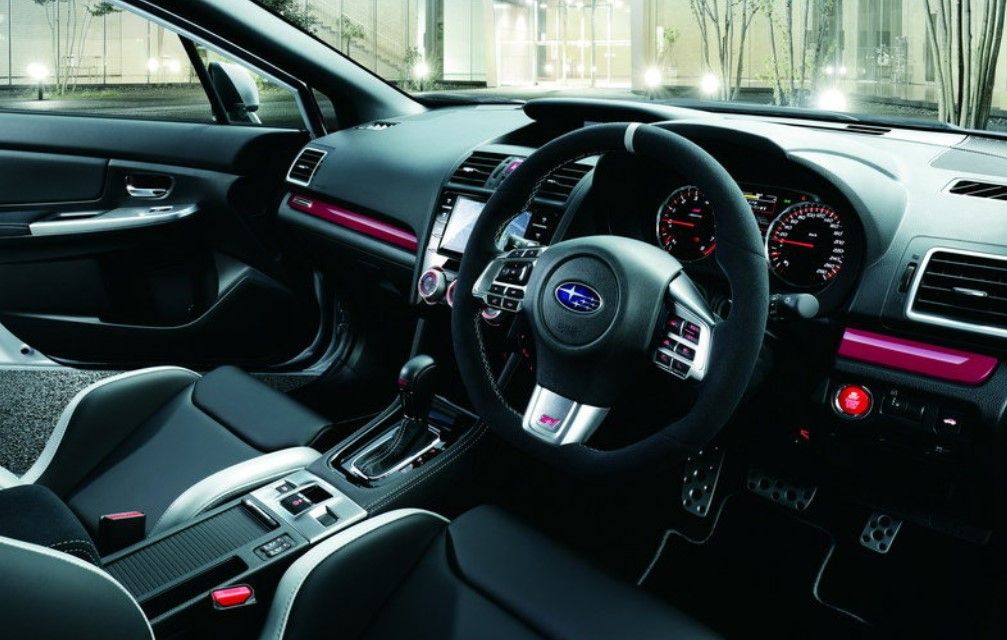 The 2017 Subaru WRX S4 tS thankfully gets the same 2 liters turbocharged flat-four from the usual WRX. This is a new generation engine which makes quite a bit of power and torque from really low down the rev range. However, for this application, the engine has been tuned by STI. The result is 296 horsepower and 295 lb-ft of torque, only 5lb-ft shy of the current STI. Coupling this with the improved torque curve, the WRX S4 tS seems to be a very good car. The only real drawback here, at least for some, is the gearbox.

Even though the car gets Subaru’s great all wheel drive system and torque vectoring system, it comes with a CVT gearbox. This is quite slow by today’s standards, and it is not as engaging as a manual or even a dual-clutch automatic. Subaru has been forced to use these gearboxes in order to meet the strict emissions regulations. The good part is that the acceleration has been improved by around 10% thanks to the added power and torque while the fuel consumption has most likely remained unchanged. 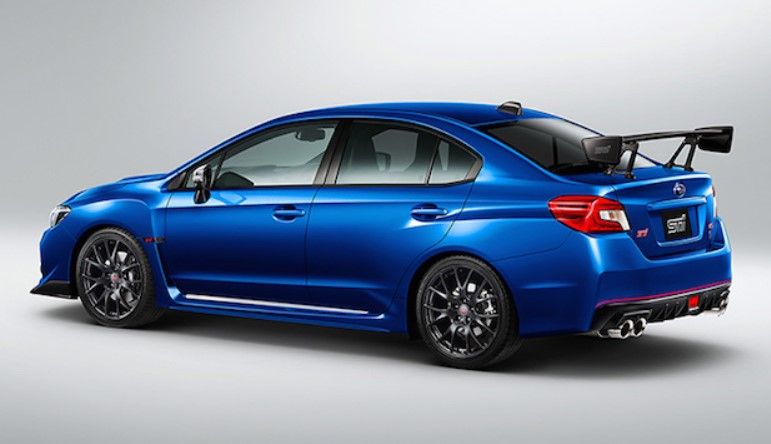