Even though the Wrangler is the best-known Jeep out there, they did make a few interesting models in the past. One of these was the Wagoneer which was based on the Grand Cherokee while having a much nicer interior and a unique exterior. Well, now that the Durango (Dodge Durango) is gone and the Grand Cherokee will go on a different route, there is room on their roster for a new car. The 2018 Jeep Wagoneer has been rumored for a very long time, but it was confirmed only a few months ago. The more interesting part comes in its price and target market segment. Jeep suggested that the Wagoneer will be aimed directly at the Porsche Cayenne and the Range Rover.

This means it will very likely cost north of $100,000 for certain versions. The starting price is still unknown, but we do expect it to get closer to a top of the range Cherokee which currently sits around $65,000. 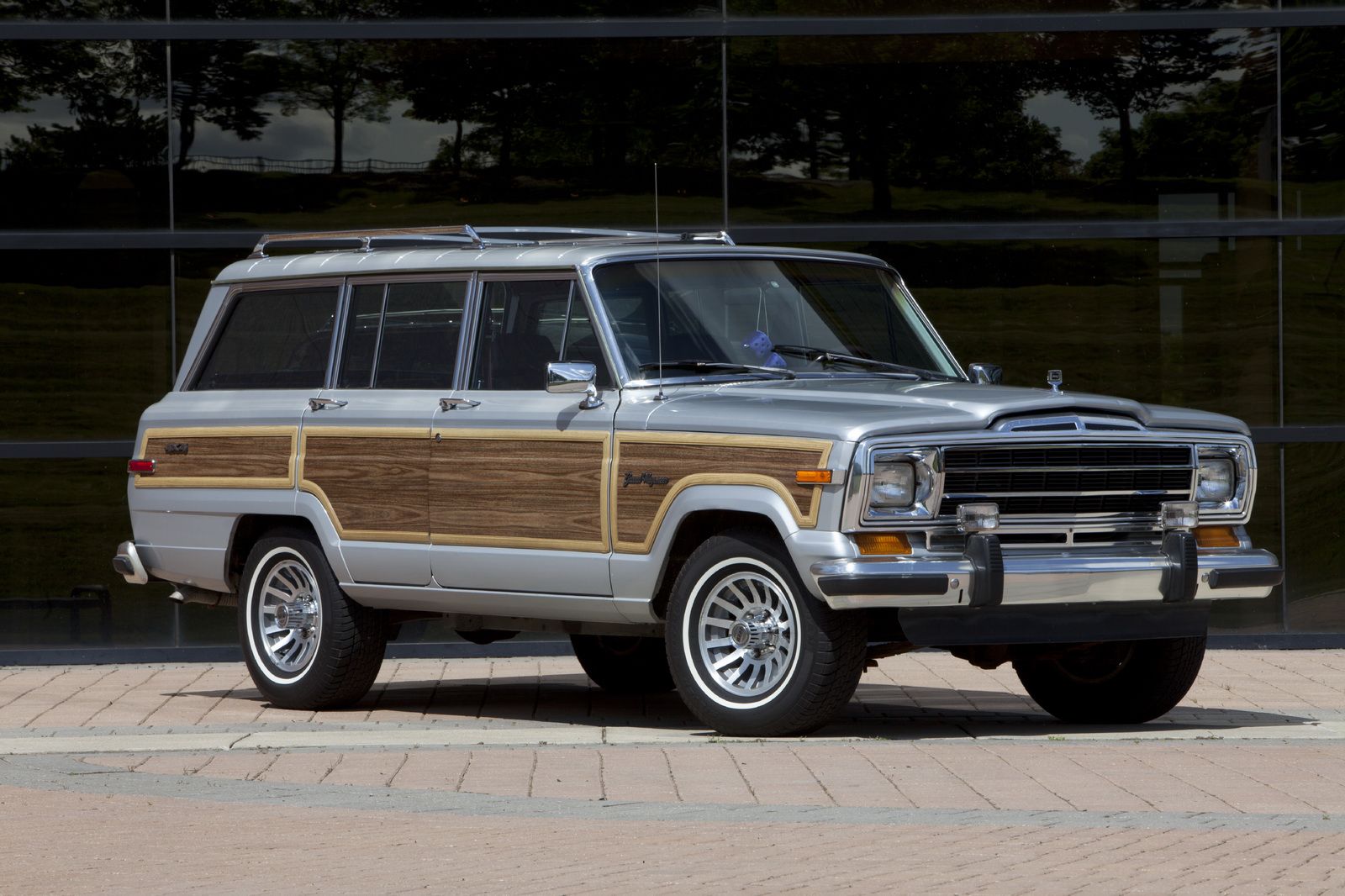 Will it be successful?

At this point, it still is very early to say anything about its success. However, it is a well-known fact that premium crossovers do sell better than some of their cheaper counterparts. The Wagoneer will more than likely become one of the better selling cars on the US market thanks to its platform and refinement. Unlike the Grand Cherokee, or even the original Wagoneer, the new model is actually expected to share its chassis with the Maserati Levante.

This means it will come with rear or all-wheel drive and with some very interesting engines. This chassis is a unibody design which is highly superior over the older Jeep platforms, so it should give them a nice boost.

There have been plenty of renders of the upcoming 2018 Jeep Wagoneer around the Internet but none of them official up to this point. A Jeep insider did suggest that the car will be longer, wider and possibly taller than the Levante. On top of that, it also said that it might get some design cues from the original Wagoneer. This would make a very interesting car to look at, but unfortunately, its actual design still is a few months away from release. We do expect Jeep to offer their already trademark design while adding a hint of premium touches.

It seems that there will be just one version for the Wagoneer and not two like it was originally rumored. There will only be a five-seat model which will be able to offer superior comfort and interior space over its main rivals. A seven seats model has been rumored for some time, but this might be launched under a completely different name. The design will definitely be something completely new for the US company. The materials should be over anything Jeep had ever done before while the comfort offered to its passengers should rival its toughest competitors. 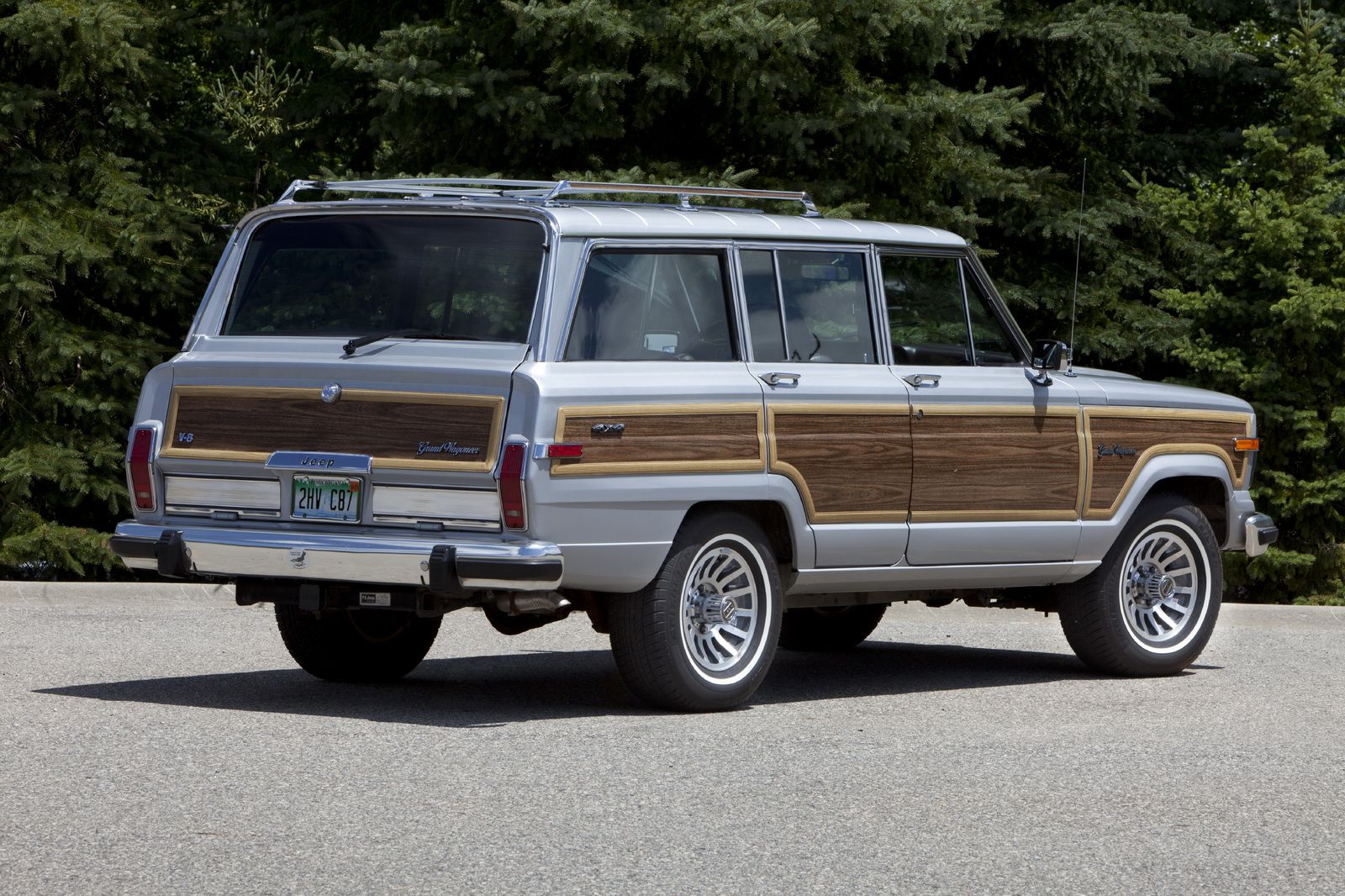 Because the 2018 Jeep Wagoneer will more than likely use a Maserati platform, it is safe to assume it will also use their engines. Some did suggest that Jeep will use their upcoming 2 liters inline four as well as diesel. However, both of these will more than likely not be offered for the US market but for the European market and certainly under a different name. The US model is actually expected to receive at least two petrol engines. The base version of the Wagoneer might receive a 3 liter twin-turbocharged V6 petrol engine.

This could be the same F160 Ferrari-designed V6 found in the Levante. Here, the engine makes between 350 and 430 horsepower which is more than any of its direct competitors. On top of the base engine, the Wagoneer should also receive a more premium version. There are two possibilities here. Jeep might go for one of their V8 engines which are not all that smooth, and it is quite large.

However, the other option would be a Ferrari-built 3.8-liter twin-turbo V8 with anything between 500 and 600 horsepower. If this is the case, then Jeep will have one of the most impressive crossovers on the North American continent. All-wheel drive will likely be available just with the base 3-liter engine. The transmission of choice will probably be the already well known ZF-8 speed automatic which has been used in most recent premium cars. 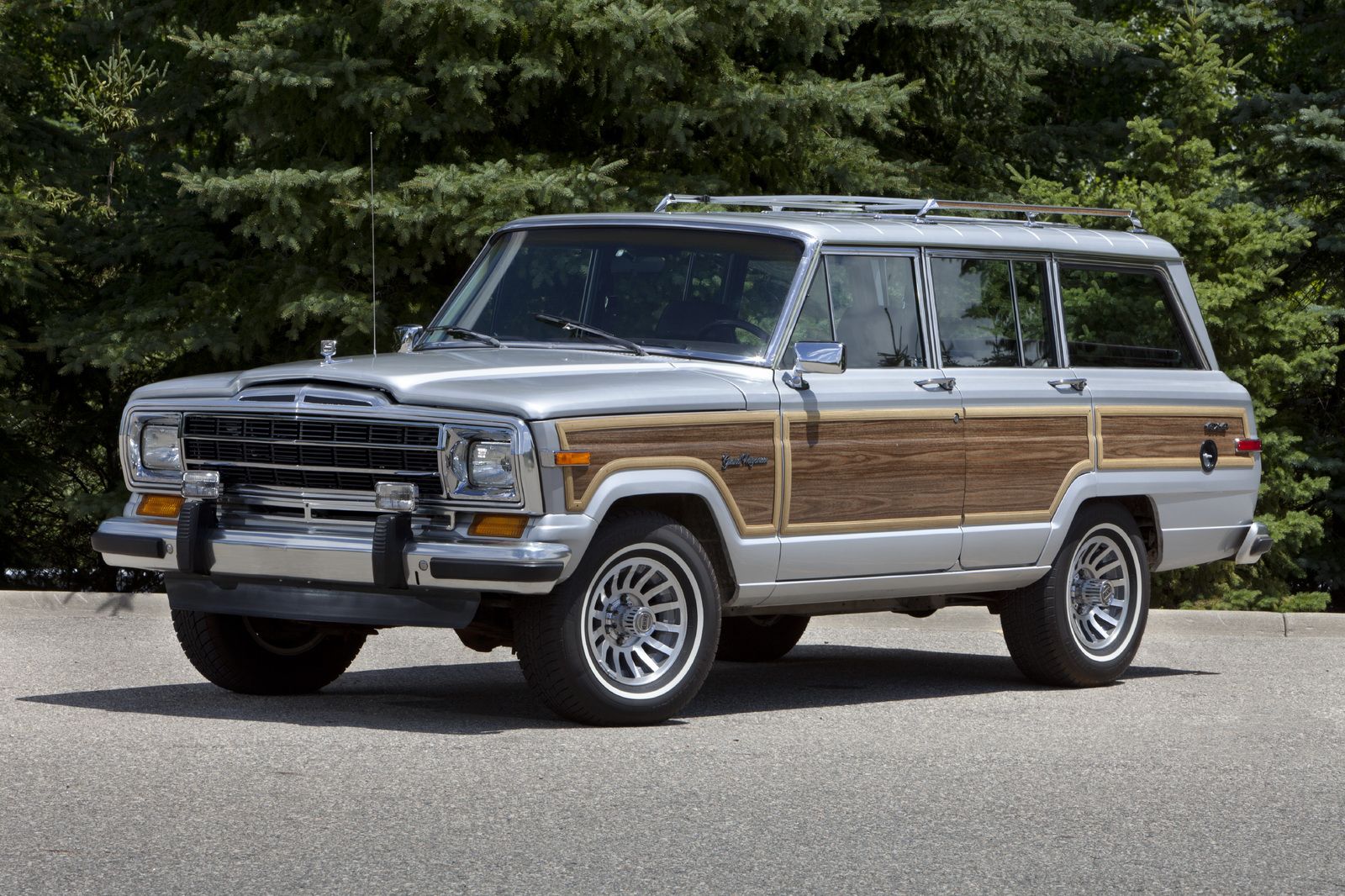 While most family cars get a new model each 6 to 10 years, sports cars and super cars are a …