Even though BMW is one of the first manufacturers to release a true sporty utility vehicle, they have been left behind by some of their rivals. All of their high-end models offer a maximum of five seats, but manufacturers like Audi and more recently Bentley have proven than seven-seat crossovers do sell. In order to compete with those, the 2018 BMW X7 is going to be released shortly. As its name suggests, the car will be slotted right above the X6, and it is expected to be sold as the crossover version of the 7 Series.

Like BMW’s most other new cars, the upcoming X7 is going to make use of the same CLAR modular architecture. This will make heavy use of aluminum, carbon fiber, and some high strength steel. The result should be a car not that much heavier than the X5 or the X6. However, the X7 will offer a longer wheelbase; it is expected to be slightly wider, and it should provide superior performance in pretty much every way. So far the actual details of the car are still unknown.

However, it seems that some of the rumors about it are true. For starters, this will be their first crossover to have a highly luxurious variant. This will start north of $100,000, and it will directly compete with cars like the Bentayga or the upcoming Maybach GLS. The price of the regular version is still unknown at this point but expect it to cost slightly more than the equivalent X6. 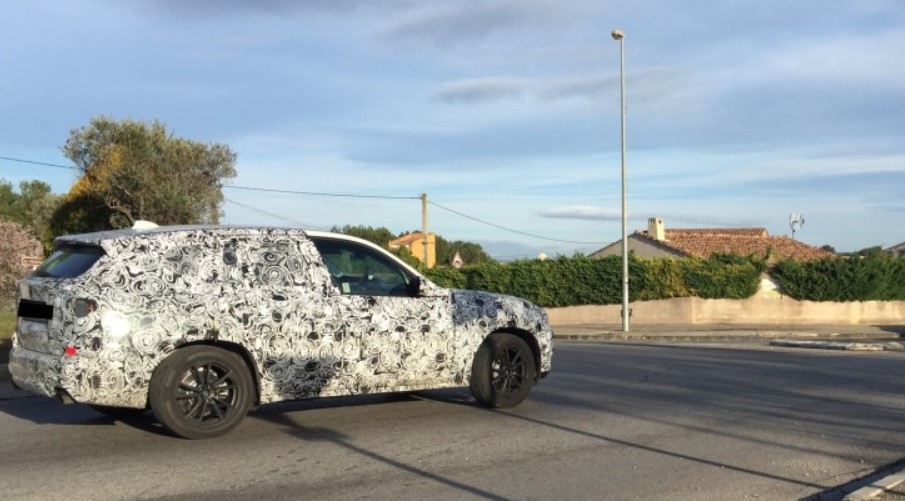 But how will it look?

Well, the 2018 BMW X7 should be quite similar to most of their current range of cars. Like with any other BMW, the X7 will borrow design cues in order to fit better in their car roster. Our best bet would go on a crossover that will boast a similar front end to the new 7 Series. However, expect it to have a very similar back end to the upcoming X5. From the profile, the X7 will definitely look a bit longer than its siblings, but the proportions should still make it seem like a sporty crossover. A subtle rear spoiler and even flared wheel-arches on the higher end models should be possible.

All versions of the future X7 will have seven seats. The five seat model will actually be the X5 which will share its chassis and most of the running gear. The X7 will benefit from quite a bit more legroom than its sibling’s thanks to the wider chassis and longer wheelbase. The actual design inside the cabin will very likely be quite similar to what the current 7 Series offers with a few modifications in order to better fit the taller body. The highly luxurious variant, on the other hand, is actually expected to feature just four seats as well as much more exclusive materials than the regular car. 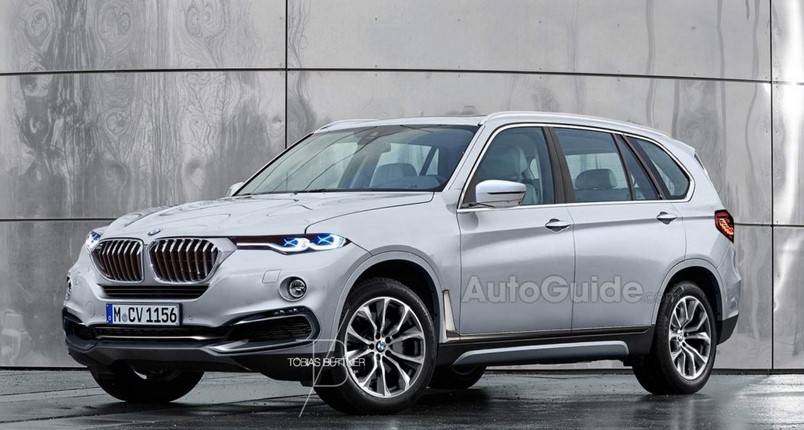 So far it seems that the upcoming 2018 BMW X7 is going to feature pretty much the same engines as the 7 Series with a few differences. Its base unit will likely be a 3 liter turbocharged inline 6 with over 300 horsepower and 300 lb-ft of torque. A twin-turbo V8 with anything between 400 and 550 horsepower is also a real possibility, especially when considering the competition. The highly luxurious version of the car, on the other hand, is expected to make use of a V12 petrol engine, the same as in the new 7 Series.

Here this new powertrain makes a rather impressive 600 horsepower and 590 lb-ft of torque. In any case, the car will likely get either rear or all-wheel drive and the same eight speed automatic as in the new 7 Series.