Ram’s 1500 medium truck was officially unveiled back in 2008. Since then it went through a few upgrades and changes, but none of these was substantial. GM’s new Silverado or Ford’s brand new F-150 outsold the 1500 by a big margin, and because of that, it seems that Ram might release the 1500 sooner than expected. A few days ago at a dealer’s meeting, the first pictures of the upcoming 1500 had been released. These have then leaked on the Internet through an unnamed source, and the results are rather impressive. 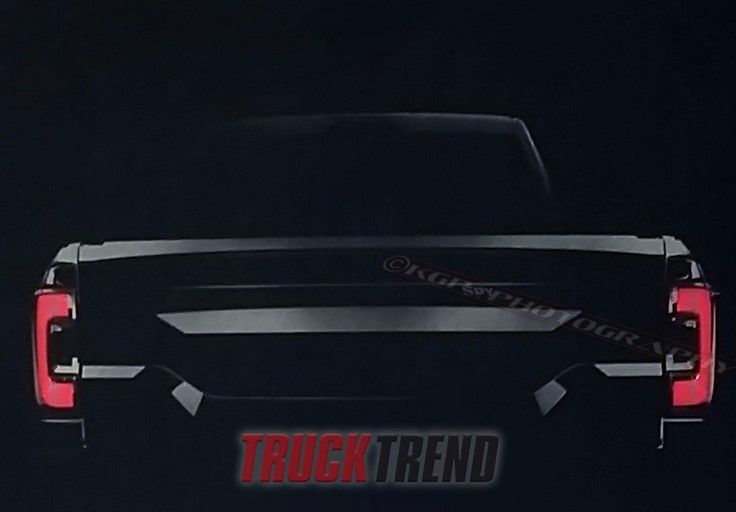 For starters, this is the first brand new Ram product in nearly a decade. The new 2019 Ram 1500 will be lighter, more efficient and more powerful than the older model. So far not much is known about the specifics but what we know is very interesting. The design will change, but to a lesser extent than what most people thought.

The price will likely remain on the same level with that of the current model. A very interesting thing is that the truck will not be an all aluminum model like many said. Instead, at this point, it seems that it will only feature some aluminum body panels to save weight where it counts. The new model should be out by the end of 2018, but we might see it released earlier the same year. 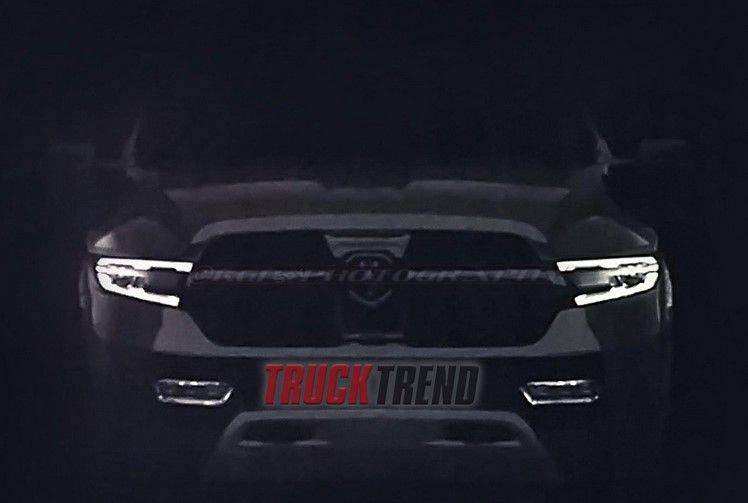 The design – all that impressive?

So far not much has been said about the cabin of the new truck but we are quite sure Ram will change it extensively. However, they did show a few renderings of the truck’s exterior. In the front, instead of the Powerwagon-like grille people expected, Ram decided to go for an updated crosshair grille. The horizontal slat is now thicker; it has been moved slightly above the center of the grille, and it now incorporates the Ram logo. This is a really nice change over what it was expected.

Its headlights, as well as the tail lights, use a C-shaped LED cluster, similar to that found on the Charger. The tailgate also seems new, but that’s about all we can see from the few renders leaked so far.

The 2019 Ram 1500 is also going to receive a few upgrades here. For starters, the base 3.6 liters naturally aspirated V6, the turbocharged 3-liter V6 diesel as well as the 5.7 liter V8 are all expected to be offered with minimal changes. The news here will likely be a newly developed twin-turbo V6 petrol engine which might become the new top end offering. On top of that, while not official for now, a smaller 2 liter turbocharged inline 4 with 300 horsepower could be added to the range at a later date.

This will debut on the new Wrangler, and it has the potential to become quite impressive. An eight-speed automatic is likely going to be the only available transmission across the range.