The long rumored 2019 Volkswagen Teramont coming soon! So far VW’s best selling cars have been their hatchbacks and sedans. However, in the recent years, the trend changed, and more people started to buy crossovers. This meant that the Tiguan and the Touareg were no longer enough to meet all the market’s demands. Back in 2013, they showcased a concept with the Crossblue which was supposed to be their three-row crossovers. After the new Tiguan has been released, which featured a three-rows version, the rumors about another three-row SUV toned down.

Interestingly enough, VW took everyone by surprise when the 2019 Volkswagen Teramont leaked a few months ago. At first, there were only a few pictures of a heavy camouflaged model, but later down the road, the car has been seen without camouflage thanks to a Chinese publication.

The original 2013 concept was a diesel-plug-in hybrid aimed at the higher end market. The upcoming Teramont is nothing like that. Instead, it seems that the seven-seat crossover is going to be marketed as an alternative for all the other $30,000 crossovers out there such as the Honda Pilot or the Explorer. The release date is unfortunately still unknown, but the car might be offered to start with the second half of 2017.

The 2019 Volkswagen Teramont is nearly the same size as the new Q7, but it has a longer wheelbase, and it is also taller. This means that it has more room inside the cabin as well as more luggage space. However, it does not share its platform with the Audi. 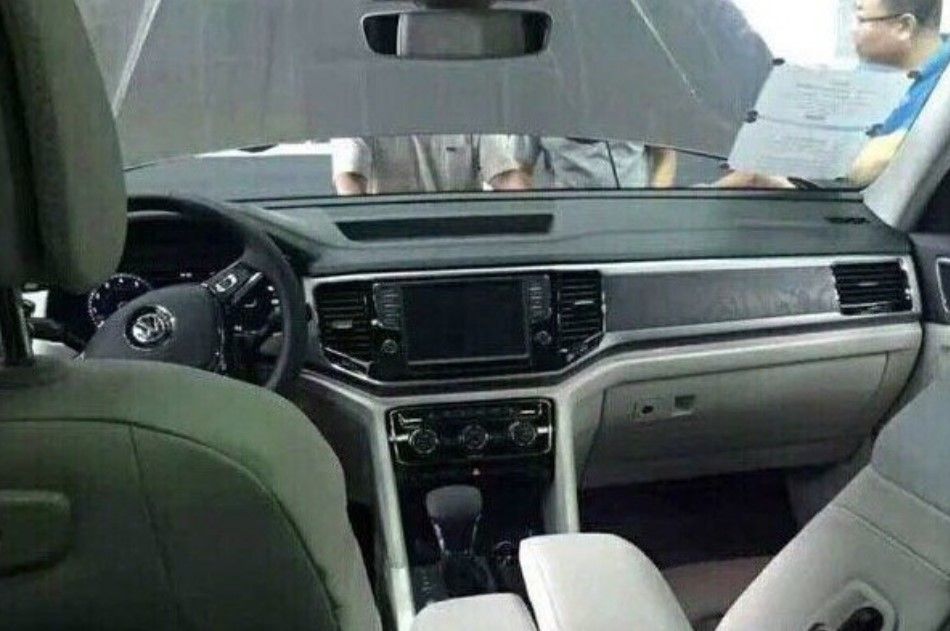 Ever since the first pictures of the car surfaced around the Internet, there has been quite a bit of criticism. Some people suggested that the Teramont is just too boxy for this day and age. However, we tend to disagree with this statement. While it does come with a rather unusual look, the Teramont offers a really unique take on the usual family crossover. It has really nice and imposing proportions, and it looks like nothing else on the road. The front end is nearly identical to the Crossblue concept while in the rear we can see influences from the European Passat.

Even though the 2019 Volkswagen Teramont looks as tough as a crossover, it will feel a lot more like a minivan inside. From all the spy shots we have seen so far it seems that the dashboard will be new. We, like many others, expected it to get the same dashboard as the Passat. Luckily this is not the case. The Teramont gets a more upmarket feel, and it also seems to boast better materials. The infotainment system and most of the controls are shared with VW’s other cars. We do hope that they will add a lot more features to it in order to make it appealing.

The car is expected to come with an optional panoramic roof, triple zone climate control, a three to five screen infotainment system with individual screens for the rear seats as well as tons of storage spaces and USB plugs for charging devices on the go.

Even though the car has not yet been released, we do have a pretty good idea on what the 2019 Volkswagen Teramont is going to boast under that large and flat hood. From most of the Chinese spy shots, it is quite clear that a 2 liter turbocharged inline four will be offered. We do hope that this will come on the base model. The output is unknown but expected anything between 200 and 250 horsepower and as much as 250 lb-ft of torque. Another option would be a larger 3.6-liter VR6 engine offering 280 horsepower and 258 lb-ft of torque.

In any case, front wheel drive would be standard with a standard six-speed automatic. Some suggested a 7 or even eight-speed, but it is highly unlikely at this price point. However, the 4Motion all-wheel drive system will more than likely be available across the range. 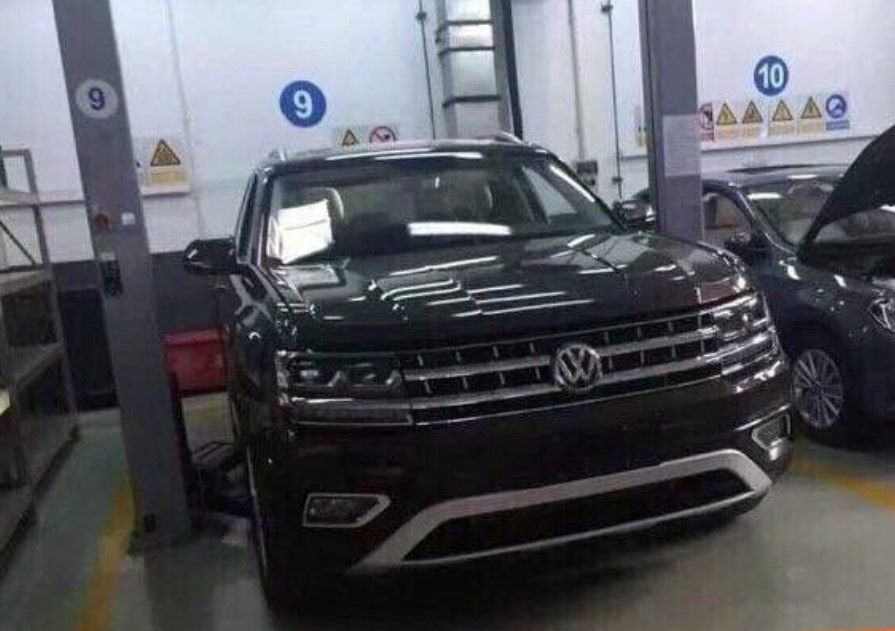