When Ford announced earlier this year that it would be suspending production on all but two of its cars and cancelling its sedans altogether, responses from the automotive press were varied. For some, this was clearly about belt-tightening: sedans are less popular than they used to be, and Ford probably produces too many sedan models as it is. Others see it as an attempt to focus on Ford’s most successful brands, vehicles like the F-150, the Mustang, and the Edge.

While this plan has yet to be put into action, if you stop by your local Ford Dealership this fall, chances are you’ll hear a lot about what Ford’s decision says about the direction the company is headed in. And while many have framed this decision in negative terms, Ford’s decisions in other areas provide a clear indication that Ford is not simply cutting back its fleet of cars, but is actively expanding its other offerings. Here are three new Ford vehicles that tell us something about the bold plan one of the world’s most prestigious automakers has for the future.

Originally produced in Brazil in 2003, the EcoSport is a subcompact crossover SUV that debuted in the North American in 2017. It is Ford’s smallest SUV on the market, and it offers drivers an opportunity to get behind the wheel of a vehicle only slightly larger than a sedan — but with a lot more power and agility.

Sold at an attractive price point with the latest features, the EcoSport is clearly meant to replace sedans like the Focus and Taurus, and represents a new frontier in a crossover design. 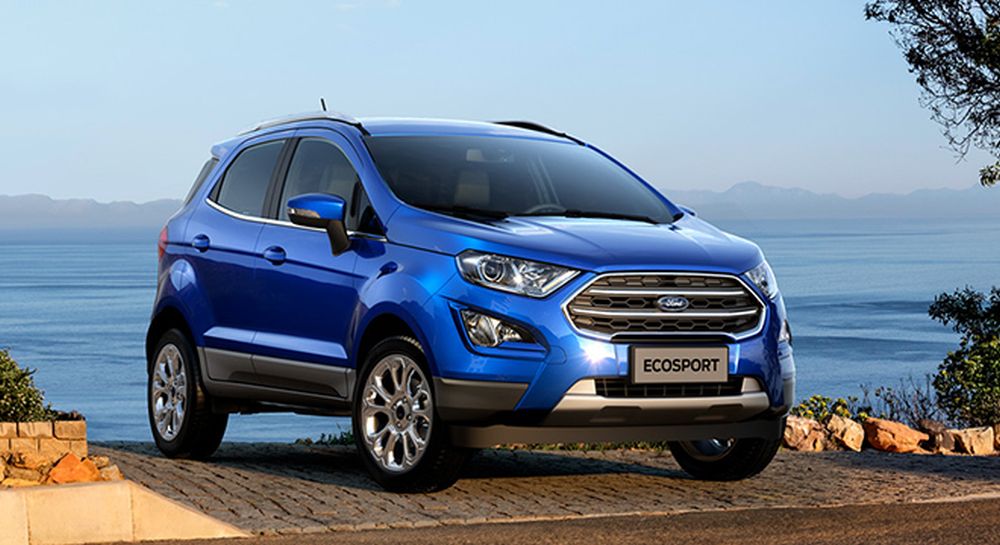 Trucks have long been Ford’s lifeblood, and the Ranger was, for many years, a mainstay of its line-up, offering a more agile and more compact alternative to the F-150 workhorses. The Ranger was discontinued in 2011, but a subsequent surge in the sale of compact trucks like the Toyota Tacoma and Chevy Colorado caused Ford to reconsider its decision in 2014.

The new Ranger, which has been redesigned to appeal to a more urban customer base that values fuel efficiency as much as towing power, will hit showrooms in early 2019. The revival of the Ranger suggests that Ford is getting more serious about its truck offerings, and sees compact pickups as a potential replacement for increasingly unpopular sedans among the urban segment.

One of the most hotly anticipated new vehicles in the Ford line-up is the Bronco, set to start rolling off the assembly line in 2022. The Bronco was one of Ford’s most successful proto-SUVs, an early example of an off-road vehicle that could also serve as a highway-friendly family vehicle.

Given that Ford doesn’t currently have an SUV with off-road capabilities, the Bronco is clearly intended to chip into the market share of popular off-road SUVs from competitors like Jeep, Land Rover, and Toyota.

While little information is currently available about the specs, Ford has announced it will be a completely new vehicle, and early promo photos show a boxy, built-for-action profile. That Ford is choosing to bring back the Bronco in 2022 suggests that the company will be doubling down on the SUV craze by offering shoppers a greater range of options, from small and zippy to hulking off-road beasts.

It is still not clear whether these new vehicles will live up to the hype, or attain the same dominance that their predecessors did. What is clear is that Ford is not afraid to think strategically about the big picture. While the decision to discontinue sedans remains controversial, there is a good chance that it will, with the benefit of hindsight, be seen as a bold and sweeping reform to bring Ford’s production in line with the needs of the 21st century market.

Robert Cumberford applauded to the design of the Tesla Model 3. He is one of the best-known car critics and …