The new 2017 Dodge Charger is here, finally. Even though the current Charger is nothing like the original, it still manages to capture the true spirit of a muscle car. Because of that, it and the Challenger account for around 40% of the entire muscle car sales in the US. This is a big number, and it is the reason why Dodge decided to keep the cars unchanged for so long. The ongoing Charger, even though it has been revised back in 2011, has been around since 2005 which is an awfully long time in the car world.

A few weeks back they just announced that the 2017 Dodge Charger would be nearly identical to the older model. However, there will be some upgrades and on top of that, an entirely new trim level which we are going to talk more in-depth a bit later.

How good it really is?

The Charger is four-door full-size sedan which competes with cars like the Maxima, Impala or Avalon. The key factor here is that all of its rivals are front wheel drive while the Charger is rear wheel drive. This unique feature about it allows the car to sell better than expected, despite having such an old chassis. Even though this is the case, it still is comfortable and a lot more fun to drive than the competition.

The only real drawback here is the fact that the car feels heavy and despite its massive size, it is not as large inside the cabin as you would expect. However, it starts at around $29,000 and even though this only gets you a base model, that is more than enough for many people. Further up the range, there are the V8-powered offerings which are really worth the extra money over the base V6.

What can we expect from the future?

Well, it is worth mentioning that the 2017 Dodge Charger is also the last from this generation. A new car will be released in 2018 in the first half of the year. This one will have nothing in common with the current model. Instead, it is expected to use an Alfa Romeo platform which will likely be better to drive, safer and more comfortable but it will more than likely lose all its muscle car traits. This means that for those still looking to get a true four-door muscle car, the 2017 Charger might be the last of its kind.

Like we said, the car received an entirely new trim level with the 2017 Dodge Charger Daytona. This has been offered in the past with the last year when it was on offer being 2013. The trim level builds up on the R/T package models, and it can be had with both V8 engines. Unfortunately, those who want the V6 can’t get the great looking package.

How does it look?

Nearly the same as before. The only real difference for the 2017 model is the Daytona which adds unique black accents and a couple of new colors. The rest of the models are identical to the 2016 car. This means that the Charger retains the muscle-car look, and feel, while still being quite classy. The front end benefits from LED DRLs which wrap around the headlights. All models receive a really nice sounding exhaust for this class, and the wheels can be had with up to 245 section tires. Unfortunately, these are not enough, especially for the Hellcat models which really do struggle with grip. 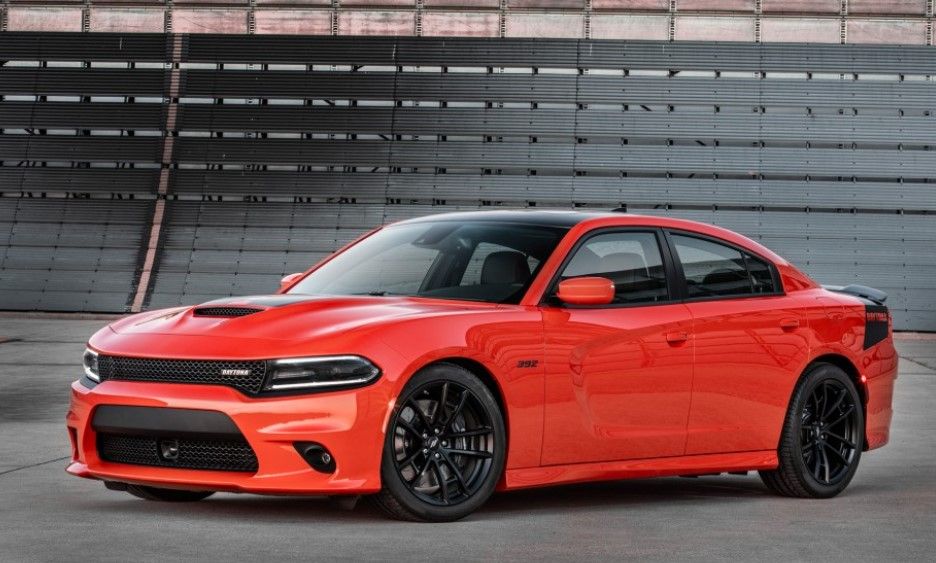 There are no surprises here. The 2017 Dodge Charger gets the same four engines as before. The base car gets a 3.6 liter naturally aspirated V6 good for 292 horsepower or 300 horsepower when equipped with the Rallye Appearance package. The 5.7-liter V8 unit boosts that to 370 horsepower which is more than adequate and a best in class number. However, this is not everything. In fact, Dodge also offers two more powerful engines for it.

The 6.4 liter naturally aspirated HEMI boasts an impressive 485 horsepower and 475 lb-ft of torque. This is considerably more than the competition. Dodge also goes in the super-car territory with the Hellcat version. This will provide 707 horsepower and 650 lb-ft of torque from a supercharged 6.2-liter engine. All powertrains get an eight-speed automatic with the base V6 also being available with all-wheel drive. 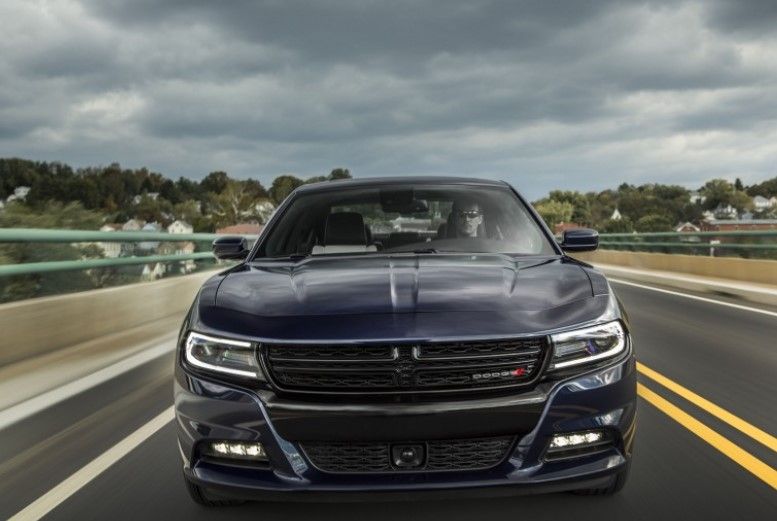