A while ago spy shots of a new Challenger started to surface around the internet. These pictured a regular Hellcat Challenger but with its wheel arches cut off and with wider wheels installed. The car immediately got the ADR name given by car enthusiasts around the World. However, now that we are getting close to its release, things are starting to change. For starters, the car will not be called the ADR. Instead, the car will be released as the 2018 Dodge Challenger SRT Demon.

That’s right! The Demon brand is coming back after a missing from the market for a long time. The car will be officially unveiled by Dodge at the New York Auto Show in April. Until then they opened up a special website for it which will reveal videos of the car progressively until it will be shown in New York.

Unfortunately, at this point, there is still very little information about the SRT Demon. But, one of the newest features is weight, the newest Demon is lighter 200 pounds than Dodge Hellcat. Dodge hasn’t given us any real data while most rumors are just that, rumors. However, there are some interesting inside details about the Demon. For starters, the car is going to appear in the upcoming Fast&Furious movie which will also be released in April. In fact, despite Dodge not showing any pictures, we are quite sure the Demon was showcased in one of the movie’s trailers, and it looks impressive. There is no doubt about the fact this car is a special edition model.

It comes roughly a year before the current generation will be discontinued. On top of that, it may cost considerably more than the current Hellcat. This would make it a great collectible in the long run and it should also retain its value considerably better than its siblings. The rumored price at this point is around $80,000, but the dealer mark up could get it closer to $100,000. 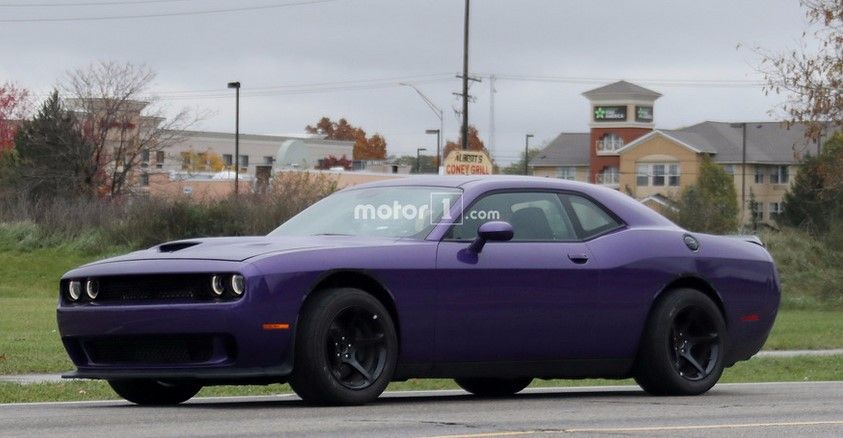 One of the largest changes over the Hellcat, at least from the outside, are the wheels on the 2018 Dodge Challenger SRT Demon. All the prototypes spied so far featured the same massively wide tires. These had roughly the same tread pattern as those found on the Viper ACR, but we doubt they’re 355mm wide all around. However, the Demon boasts considerably wider tires, most likely 315 or 325mm wide. These would be the widest non-staggered setup currently on the market and would make for a highly impressive looking car.

With the new rims and tires, the Demon should also receive a tweaked suspension setup, likely larger brakes as well as possibly an all-wheel drive system. The latter has been rumored for a very long time, and it is available on the V6 model. This doesn’t mean it could handle the output of the 2018 Dodge Challenger SRT Demon, but we are positive Dodge is more than capable to pull it through.

The car showcased in the new Fast&Furious trailer definitely, features a wider body kit than the regular Challenger. However, it doesn’t seem to be as wide as the first reports suggested. Instead, the car seems to build on the design first seen on the SEMA concept car. We expect new rims, likely similar to those on the Viper, possibly a meaner looking front end and new headlights as well. The interior should be mostly identical, but Dodge may surprise us with Viper seats and a unique upholstery. 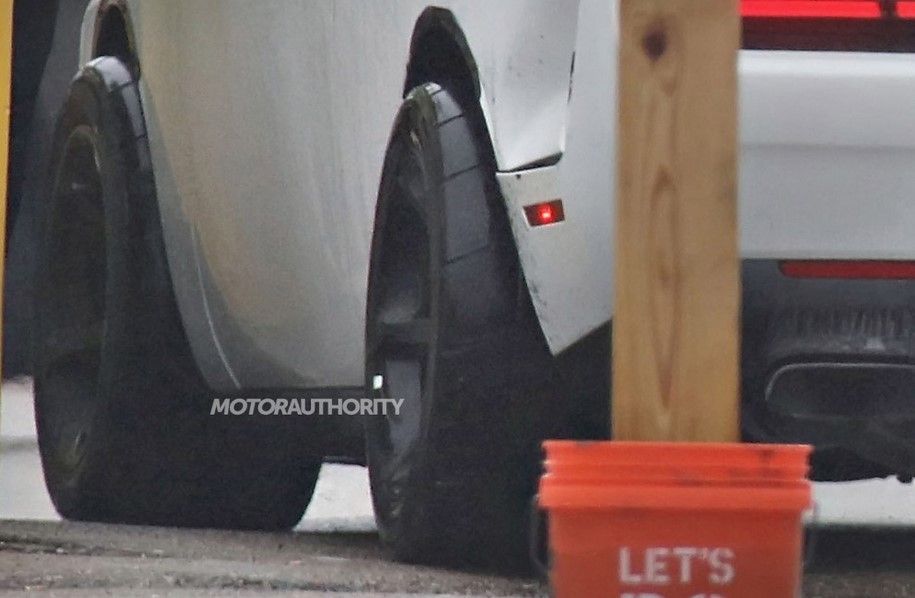 The 2018 Dodge Challenger SRT Demon is more than likely going to receive the same 6.2 liters supercharged V8 that can be found under the hood of the Hellcat. Here the V8 makes a rather impressive 707 horsepower and 650 lb-ft of torque. So far Dodge hasn’t released the spec sheet of the Demon. However, let’s not forget the engine was first designed for 600 horsepower. Even if it could offer more, they could just keep it stock or even tune it for around 666 horsepower.

This would give Dodge a great marketing tool and it would make it easier for them to develop the all-wheel drive system. Unlike the regular car, which comes with a manual, the Demon is expected only with an eight-speed automatic. This will likely be specifically tuned to handle the extra grip offered by those massively wide tires.