Finally, here is the first confirmation – 2017 Ford Bronco coming! The Bronco is one of the most iconic Ford cars ever made, but it was discontinued due to Ford’s desire to pursue other goals. However, two decades after its discontinuation it seems that the name will return to Ford’s roster. Rumors about a new model have been around for a couple of years, but in this time Ford has not said a word about it. A while ago they even discontinued the rumors as being just fantasies. However, a couple of months back, a UAW official responded at a challenge started by a politician. This suggested that Ford moved the Focus and C-Max production in Mexico and the result would be that people at the old assembly plant would lose their jobs.

The UAW official then stated that this would not happen because Ford will make the new Ranger and the Bronco at this particular factory. Soon after this statement, the press exploded with a lot of information, and it seems that the 2017 Ford Bronco is more than just an illusion. 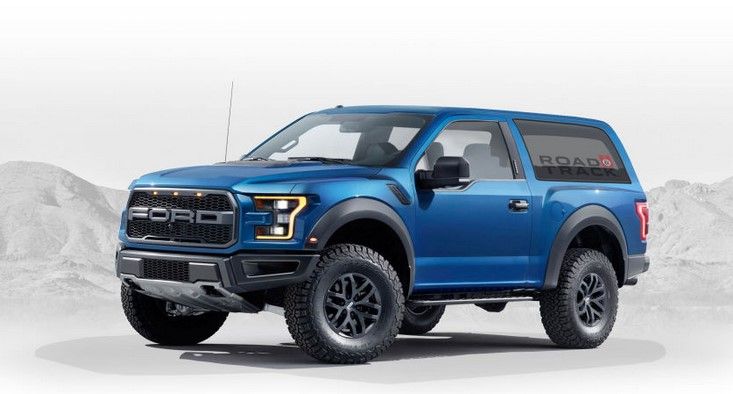 Despite what many people thought, the car will actually share its chassis with the Ranger. The latter has been on sale for quite some time in Europe, Australia and a few other parts of the World and it proved itself as a very reliable truck. The Bronco will share the independent front suspension with the solid rear axle which should give it superior on-road characteristics to its future rival, the Wrangler.

Unfortunately, at this point, Ford has still not released any viable information about the car, but it seems it will not be an on-road aimed car.

Instead, Ford is expected to offer a more refined version of the Wrangler which will be better to drive and more comfortable while retaining most of the off-road capabilities. The release date is still unknown, but we should see at least a production-ready concept by the end of next year. The price of the Bronco will likely be heavily influenced by the trim level, but a basic model should still come at well under $25,000 in order to compete with the Wrangler. 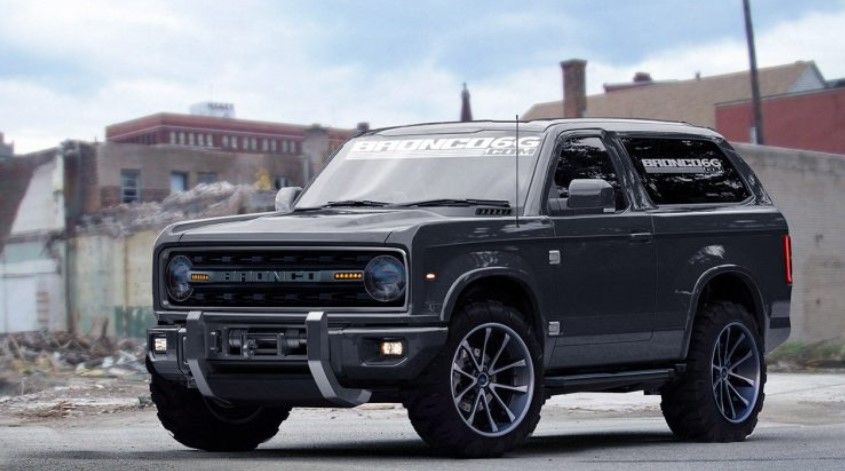 At this point, there is still no information on how the 2017 Ford Bronco is going to look. There have been some renders a while ago which suggested a retro-modern look, and these might be the closest we have ever been to the future Bronco. We expect the car to be nothing like its truck counterpart, especially since these types of vehicles never really succeed on the market. Instead, the Bronco will likely get its own look and character which will allow people to relate to the car in a similar fashion to what happens to the current Wrangler clientele.

Like we mentioned, the 2017 Ford Bronco will more than likely be aimed at a slightly different market than the Wrangler. We expect it to feature better gear even on the base models, nicer materials as well as a better driving position. So far Ford hasn’t said anything about it, but the Bronco might borrow some design elements from its sibling, the Ranger. 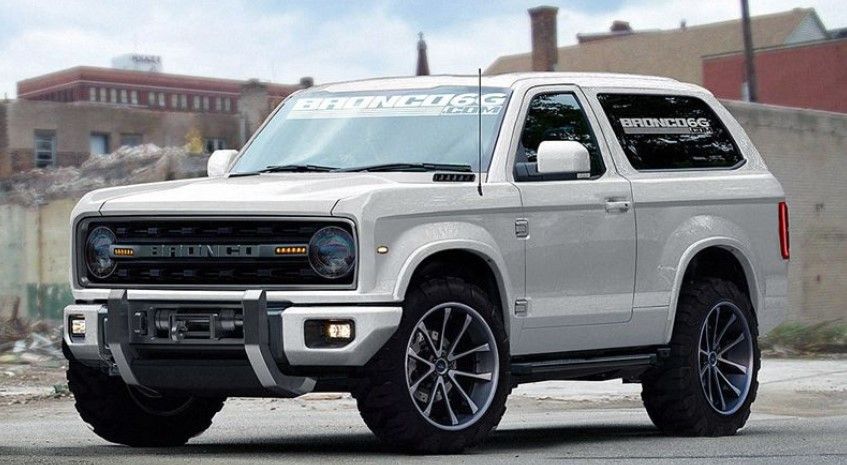 To be able to compete with the Wrangler, the Bronco will have to deliver more than just one engine. Because of that, Ford is expected to offer the car with three different powertrains. The base model is expected to feature a 2 liter turbocharged inline-four petrol engine with around 245 horsepower and 275 lb-ft of torque. Further up the range, the Bronco will feature either a 3.5 or 3.7 liter V6 or a smaller 2.7-liter twin-turbo V6. No matter which one will be, the output will likely be over 300 horsepower with as much as 350 lb-ft of torque for the twin-turbo engine.

The one most people are looking for is going to be the diesel, though. This will likely be the 3.2 liters inline five which has been first seen on the Transit where it makes 185 horsepower and 350 lb-ft of torque. In the Bronco the engine might be tweaked slightly, but the output should remain similar. All three will likely be available with either a six-speed manual or with a ten-speed automatic which has been expected for a while at this point. 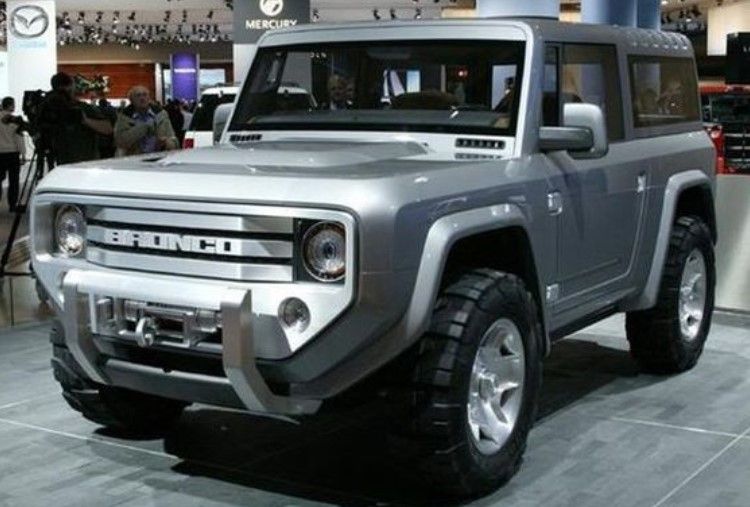