After missing from the market for quite some time, Honda released the new HRV for the 2016 model year. The car is mostly the same as the Japanese Vezel, but it does have a few key differences. The result is a tiny crossover that offers enough room for up to five people while also having the latest technology on board. The original Vezel was released back in 2013, and since then it did not change all that much. Some people expected the 2017 Honda HRV to hit the market with some improvements, but it seems that this is not the case.

Instead, the newest HRV is nothing more than just the same car as before with a slightly higher price tag. This move is interesting, but it is understandable considering most of its rivals are more expensive than it. 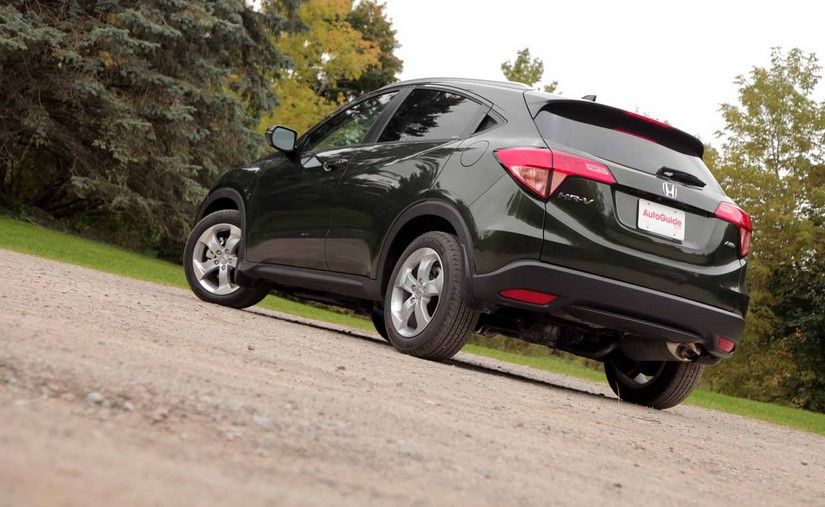 The HRV is using the same platform as the Fit which is one of Honda’s smaller cars. Despite being so small, they managed to offer a really nice to drive vehicle which is not only comfortable but also quite nice on the open roads. However, there have been a few issues with the HRV which will likely be carried over to the new model as well, but more on that later.

As we mentioned, the price has increased slightly across the range meaning that the HRV will now start at $20,200, $150 more than the older version. Unfortunately, Honda is not offering anything extra over the older model which is a bit of a shame.

Unlike the Fit, the 2017 Honda HRV is actually using an independent rear end. This can, or can not, include the differential and it provides a much nicer driving experience than its cheaper counterpart. The result is a more comfortable and compliant ride than before which really shows in tight corners. 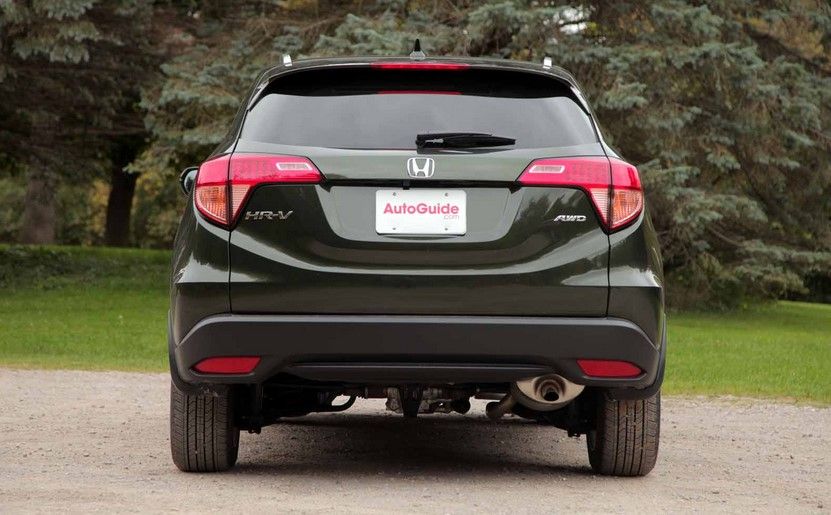 The new HRV is not really new. The car is identical to the model it is replacing, and it seems it will stay like that for at least another year. It will be eventually replaced by an updated model, but until then, the boxy crossover-like appearance will stay. The HRV stunned people with its quirky looks, large front grille, and aggressive shape as well as the muscular fenders. The 2017 model will only add a new color which will replace the old silver. Besides that, the car will still get 17-inch rims as standard, roof rails and the black plastic protective inserts. Options will include LED tail lights and Xenon headlamps as well as a couple of different rims to allow people to customize it to their own liking.

As standard, the 2017 Honda HRV is going to come with an electronic parking brake, a feature which is not available on the much more expensive Pilot. On top of that, push-button start, a rear view camera, a large screen for its infotainment system as well as Bluetooth are all going to be offered even on the most basic models.

One of the biggest griefs with the ongoing model was the transmission mated to its engine. The optional CVT is slow, not that fun to drive and clunky. Well, unfortunately, the 2017 Honda HRV doesn’t improve on anything in this regard. The car still gets the same 1.8 liters naturally aspirated inline four as before. This engine will offer 141 horsepower and 127 lb-ft of torque which is not half-bad. However, it pales in comparison with some of its rivals, and when mated to the CVT, the engine is downright slow. Some people suggested that the 2017 model was going to receive the great 1.5-liter turbo from the Civic.

Unfortunately, this is not the case, so the HRV buyers will have to settle with the 1.8-liter unit. The six-speed manual transmission is miles better than the CVT and it doesn’t lose on anything. The two offer the same fuel consumption with 31 MPG on average for the front wheel drive version. The all wheel drive model will offer up to 29 MPG which is one of the best ratings for an all wheel drive vehicle. In the future, we may see a new engine, likely a hybrid, but until then, the 1.8 liter is still a decent choice when coupled to the manual.

In the past years, Mazda has been combining sporty characteristics with everyday cars and so far this worked wonders for …

Some vehicles are built for comfort, others for convenience, still others for hard work. But the most elite class of …

The Xtrail is available under many different names around the World. It is a medium sized crossover which offers up …