The Frontier has been around for a very long time and the current generation has been updated more than half a decade ago. This means that, despite being cheap, the current Frontier is one of the least sought after pickups in its class. After Nissan failed to deliver a new model for the 2016 model year, it seems that they are going to release a 2018 Nissan Frontier after all. The new model is expected in Detroit in a few weeks, and it should be a brand new truck. 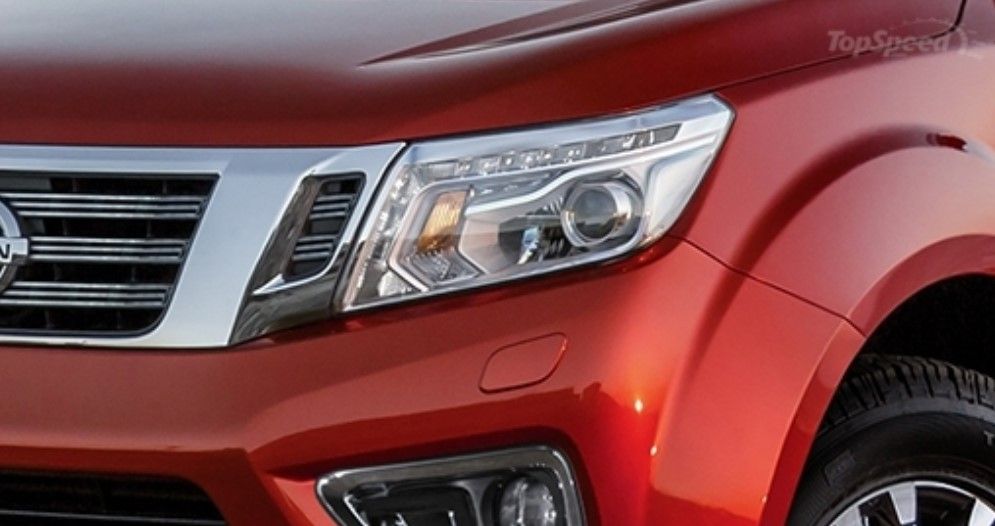 For starters, the new model is still going to use the basis of the International Navara which has been around for a couple of years at this point. The new Navara is a very interesting truck which may be a rather interesting choice for the US market.

The chassis and running gear

Like most of the larger trucks, the new Frontier is going to have a fully boxed in frame made out of high strength steel. This allows for a larger payload and higher tow rating than the competition, and it should give Nissan an edge. On top of that, the Navara features a fully independent suspension system which is very likely going to be carried over to the Frontier as well.

This is not present on any other compact truck on the US market and it should be quite interesting to see how it will evolve. This type of suspension system offers superior on-road performance. However, it has a few disadvantages.

For starters, it is usually less capable in off-road and a lot more expensive to modify at a later date. This might also increase the price of the base truck. The current model comes in at around $19,000, but the new 2018 Nissan Frontier is expected to cost in the neighborhood of $22,000. 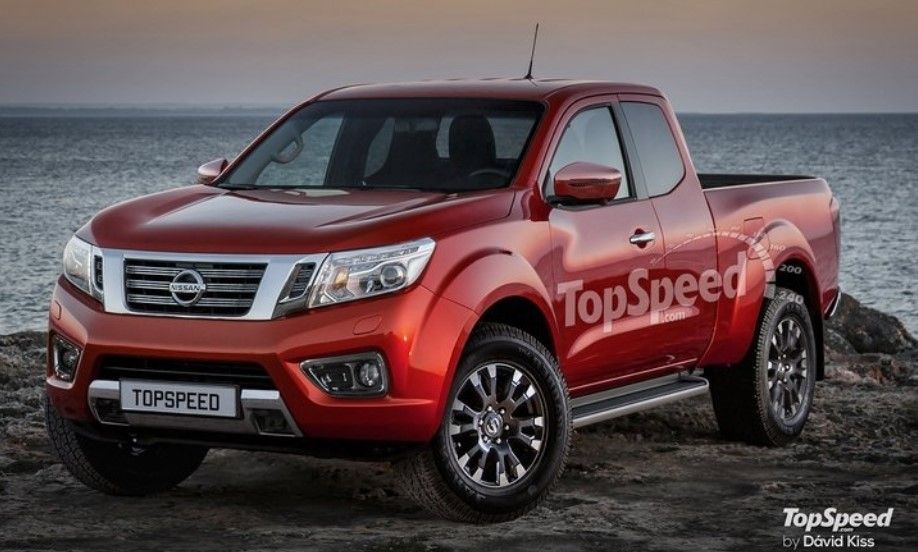 The current model is mostly identical to the previous generation of the Navara which makes sense considering the two are mostly the same truck. This should be the case with the new generation as well. Even though Nissan didn’t release much information about it, most rumors suggest that the International Navara is going to be carried over mostly unchanged. Some did suggest that the front end might go through minimal changes similar to those on the latest Qashqai.

However, we are quite sure that the Frontier is going to look pretty much the same as the D23 Navara. The front end should get the same V-design grille and large headlights with the only expected changes being the paint options and rims. The latter will likely be unique to the US market. The 2018 Nissan Frontier is also expected to receive some unique trim levels as well.

These will allow the truck to compete better in the US market where most of its rivals come in numerous flavors from workhorses all the way up to high-end off-road machines.

Even if the Frontier is the base model of Nissan’s truck range, it will have to deliver when it comes to the comfort of its passengers. The new Navara is very similar to Nissan’s other crossovers including the Rogue or the Qashqai. The 2018 Frontier is going to carry over the dashboard and equipment levels mostly unchanged. However, the truck is expected to make use of Nissan’s new steering wheel which also debuted on the latest Micra.

Besides that, expect the same infotainment system, materials, back-to-basics instrument cluster and great driving position. Even if this doesn’t seem all that interesting, the interior of the Navara has to be the best in its class and with the independent suspension it makes for a great ride quality. 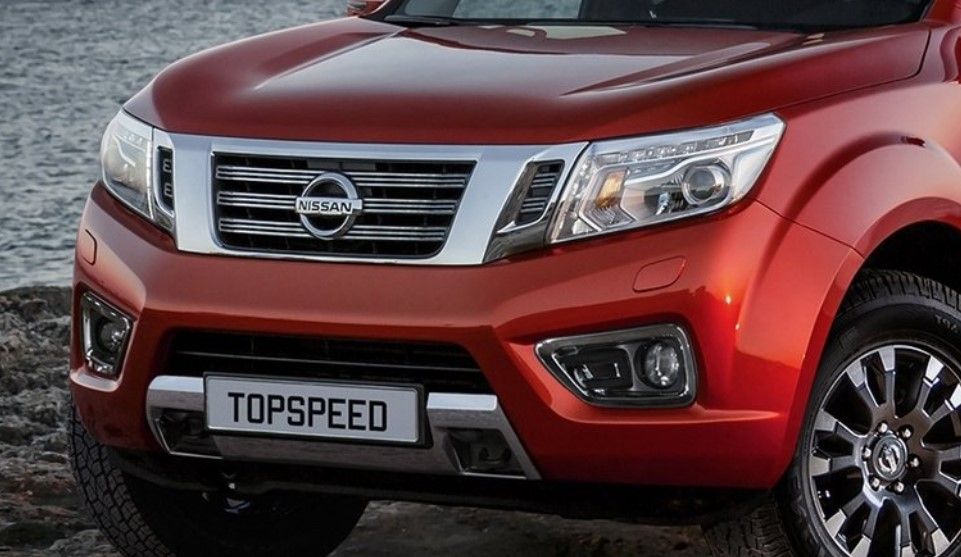 The International model makes use of either a 2.3 liter diesel or a 2.5 liter petrol or diesel engine, depending on the market. The 2018 Nissan Frontier has been rumored to receive a 2.8 liter turbocharged inline 4 Cummins diesel. This has been tested in an older Frontier and it would make a good companion for the new model. So far not much has been released about it, but it seems that the engine could make close to 200 horsepower and north of 350 lb-ft of torque.

Some also suggested that the 2.3 liter twin-turbo diesel from the Navara might be used. This engine is known to make close to 200 horsepower and over 300 lb-ft of torque while using a lot less fuel than the larger Cummins. The truck will more than likely get either a six-speed manual or an optional seven speed automatic. 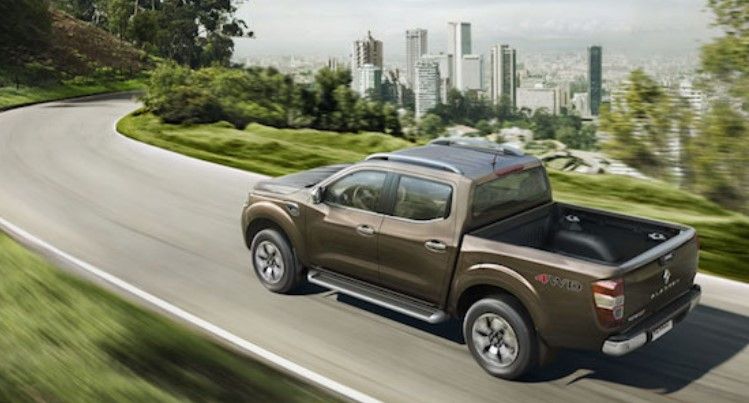 With the more equipped trim levels and the more muscular body, the Sierra is one of the better selling trucks …