The Silverado is one of the best selling cars in the World. Back in 2016 GM managed to sell more than 500,000 units which are very impressive. However, this was not enough to reach the top selling truck in the US. On top of that, GM has been losing sales in comparison with 2015 which is a clear statement that some things need to change. For starters, the current Silverado has been around since 2012, so it isn’t exactly new.

Even though it still is good, people need change, so they turned to other manufacturers. Even though GM is still not saying much about a successor, this has been seen testing in prototype form, so we do know it’s out there. For starters, the new truck is set to be lighter, more powerful, more efficient and more capable on and off the road.

How is GM going to do all of that? Well, the upcoming 2019 Chevrolet Silverado 1500 is set to be an all new truck which will have little in common with its predecessor. Not that long ago it has been confirmed that it will boast a new chassis. This will likely be made out of high strength steel, and it should be stiffer than the one before it. Thanks to it, the payload, as well as the maximum towing capacity, should increase. The suspension setup won’t change all that much though.

It seems that the Silverado will continue to use leaf springs in the back together with a solid axle. In the front coil springs and an independent setup will be installed. This will provide a good mix of capability, comfort, and simplicity. The price is likely not going to change much so it should start around $29,000 and go up from there.

One of the most important parts of a truck is the engine, and the 2019 Chevrolet Silverado 1500 won’t fail to impress. Even though this is still unofficial, there will be some changes here. The 4.3 liter naturally aspirated V6 might stay which is quite surprising. This engine will likely receive a small boost to around 300 horsepower and north of 310 lb-ft of torque. In order to be able to deliver, it might receive a direct and port injection system, a new management software and possibly other hardware changes such as an intake and better exhaust.

Even though we would love GM’s 3 or 3.6 liters twin-turbo V6 on the 2019 Chevrolet Silverado, this is highly unlikely. Instead, they will most likely install a new small-block V8 under the truck’s hood. This type of engine already proved its reliability so it shouldn’t be all that hard to sell. The 5.3 liter V8 is likely going to return with over 355 horsepower and 383 lb-ft of torque. The 6.2 liter V8 might receive a bump to around 450 horsepower and over 460 lb-ft of torque. Some sources also suggested GM’s upcoming DOHC V8.

This has been under development for some time. However, we wouldn’t bet on it, especially since it is expected to be a high revving V8, so it won’t really be suitable for a truck. Diesel is also unlikely, but this might change shortly, especially when most of its rivals do offer diesel. A 6-speed manual will likely be standard with GM’s new ten speed automatic being the optional extra. 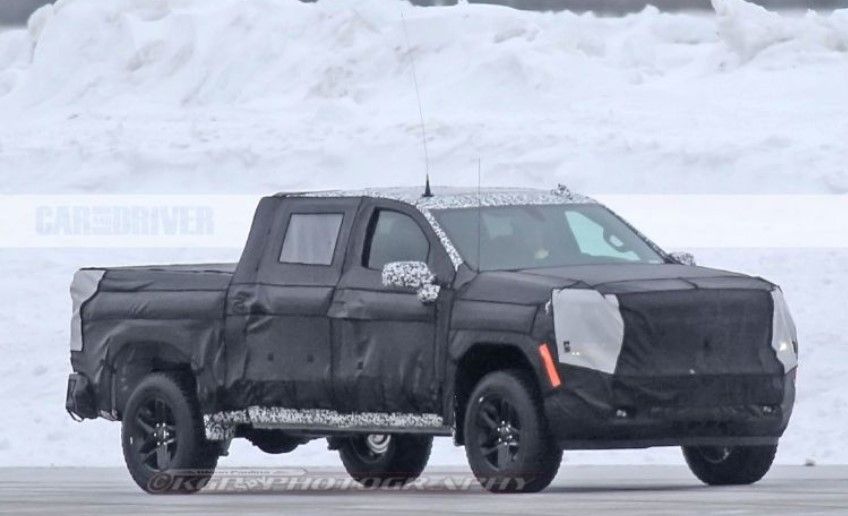 The only 2019 Chevrolet Silverado 1500 seen so far was the camouflaged test mule undergoing winter testing. However, it is quite clear that this model was using the finished body that will be seen on the production model. The truck seems to be just as wide and as long as the ongoing generation. However, in the front, it definitely has a new grille with larger slats. It also has new headlights with new DRLs that only light up the lower part of the headlights.

The rear end also features a unique design with square tailpipes, a rounded bumper and what seems to be a new tailgate that does take some of its looks from its main rival. So far not much has been said about the cabin of the new Silverado. Even so, we would expect the materials to improve and it should also receive considerably more features than before. 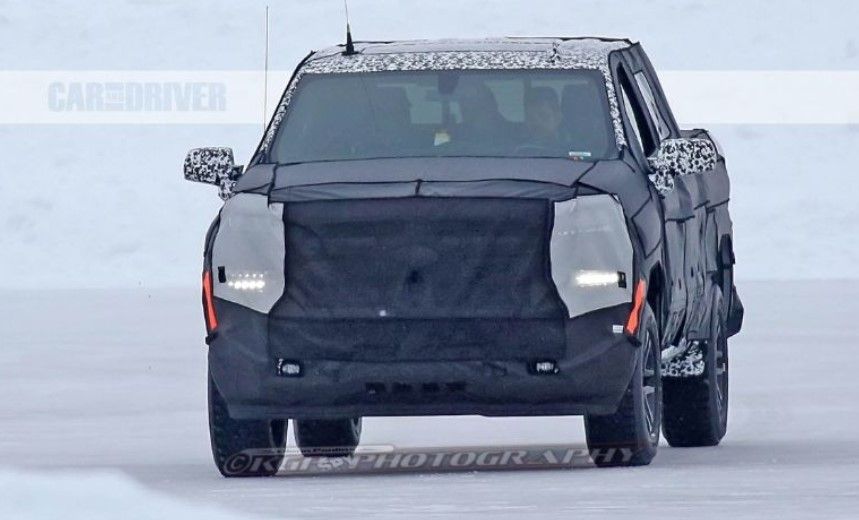 In order to focus on the specifics of each of their trucks, Nissan has been gradually rolling out versions of …

Every day, thousands of flatbed haulers hit the roads to deliver necessities and goods across the nation. While there is …