A short while ago Ford announced they are going to release the Ranger for the US market after half a decade of unconfirmed rumors. Well, it seems the Ranger is not going to be the only medium size truck Ford is going to release. Last month what seems to be the 2020 Ford Ranger Raptor has been spied testing, and it looks impressive.

The truck is more than likely aimed at GM’s Colorado ZR2 which managed to storm the market and make an all new niche. The Raptor Ranger is more than likely going to be built specifically to be better than its main rival so let’s take a closer look at the camouflaged prototype. 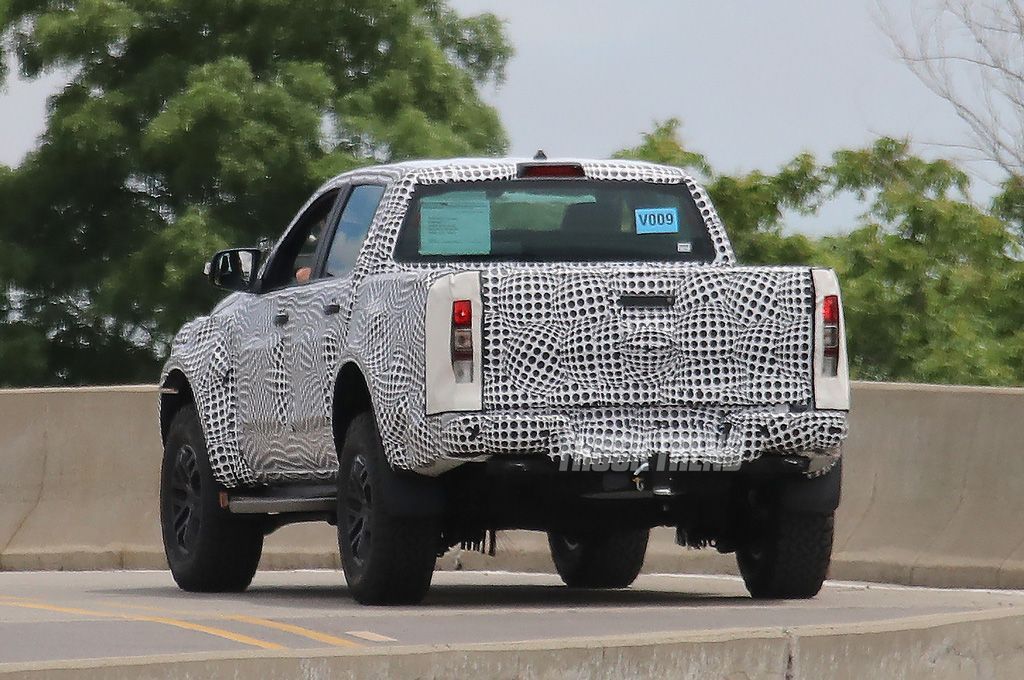 The Ranger Raptor is going to be the high-performance version of the truck, and from most spy shots, it seems it will be just like the regular Raptor, a pre-runner type of truck. This is quite a bit different than what GM has been doing with their truck, but it should still allow Ford to come up on top. The Raptor version of the Ranger is likely going to boast the same frame as the regular truck as well as the same cab. However, this is more than likely where most similarities will end. For starters, it looks like the Ranger Raptor is going to boast a brand new running gear.

From these spy shots, it seems it may still use Fox Racing Shocks as well as beefy 33-inch all-terrain tires. Like the F-150 counterpart, the 2020 Ford Ranger Raptor seems to boast a fully independent suspension setup in the front with more than likely a live rear axle. This should allow Ford to retain great pre-running capabilities while offering great on-road performance as well.

No word on the pricing for now but it is safe to assume the truck will cost just shy of $40,000. This would put it in a better spot than its rival while not cannibalizing the sales of the larger F-150.

Despite still being at least 12 months away from release, the 2022 Ford Ranger Raptor will boast the same type of design scheme as the regular Raptor. From the spy shots we can see the truck is getting roughly the same bed as well as a similar cab to the regular Ranger. However, the rear fenders are quite a bit wider as well as larger while the front fenders seem to be with around 2 to 3 inches wider on each side. This is likely due to its suspension system which needs the extra space for its long travel.

In the front, we can see an off-road inspired bumper with a really interesting center intake. The headlights and grille seem to be quite a bit more aggressive than on the current Ranger. In fact, the truck seems to look closer to the Raptor than to the Ranger which is an interesting move by Ford. For now, it looks like the truck boasts 17-inch alloy rims wrapped in off-road tires while a truck boasting smaller wheels should not be a surprise.

From these spy shots, we can’t take a close look at the cabin of the 2022 Ford Ranger Raptor. Even so, it is safe to assume the truck is not going to be all that different from the regular model. Expect it to offer better-bolstered seats as well as a different upholstery. The steering wheel is likely going to be taken straight out of the new Raptor while the driver may benefit from Ford’s new digital instrument cluster. 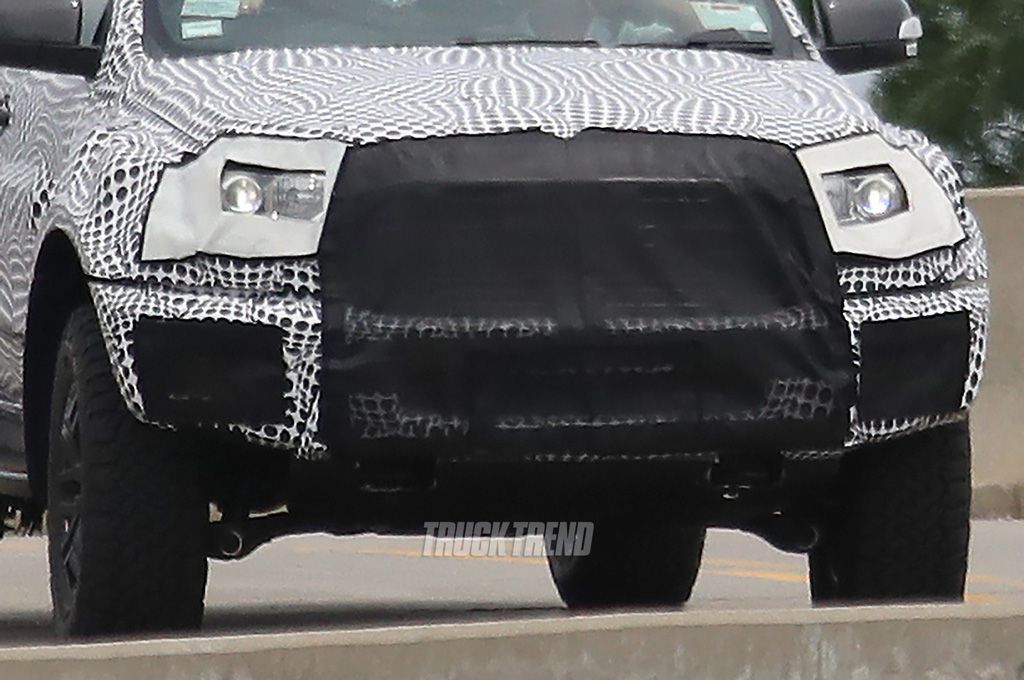 Most of us hope the upcoming Ranger Raptor is going to feature some diesel engine. Ford’s new 3.0-liter turbo-diesel V6 with its 260 horsepower and over 440 lb-ft of torque would be perfect. Unfortunately, this type of engine is not that well suited for this application. Instead, expect the truck to feature an EcoBoost powertrain, most likely Ford’s new 3.0 liter twin-turbo V6 which has been first offered on the Lincoln Continental.

This is known to provide over 400 horsepower and 400 lb-ft of torque, enough power to allow the Ranger Raptor to trump its competitors. The truck is likely going to feature four wheel drive as standard while a ten speed automatic will likely be the only option.

The Silverado is one of the best selling cars in the World. Back in 2016 GM managed to sell more …