Even though Mercedes had a few hyper-cars in the past, they don’t really have one now. Their only high-performance offering is the AMG GT which is just a super-car and nothing more. It seems that this is about to change because only a few days ago they finally announced a new model. The upcoming Mercedes-AMG hybrid hypercar has been rumored for a while, and it seems that it will go into production quite soon.

The car is set on using F1 technology, and it should arrive as Mercedes’ top end product. There is still no official word on the release date or the price of the car. However, considering its rivals, expect it to cost well over $1 million.

Just like with the upcoming Aston Martin hypercar, the Mercedes is going to be built on a bespoke chassis. However, instead of going all our regarding raw performance, Mercedes did say that they want a more civilized ride. They also said that they aim for a 1:1 weight to horsepower ratio which will make the hypercar very impressive. The only other car to do this is the Koenigsegg One:1 which offers over 1,300 horsepower. 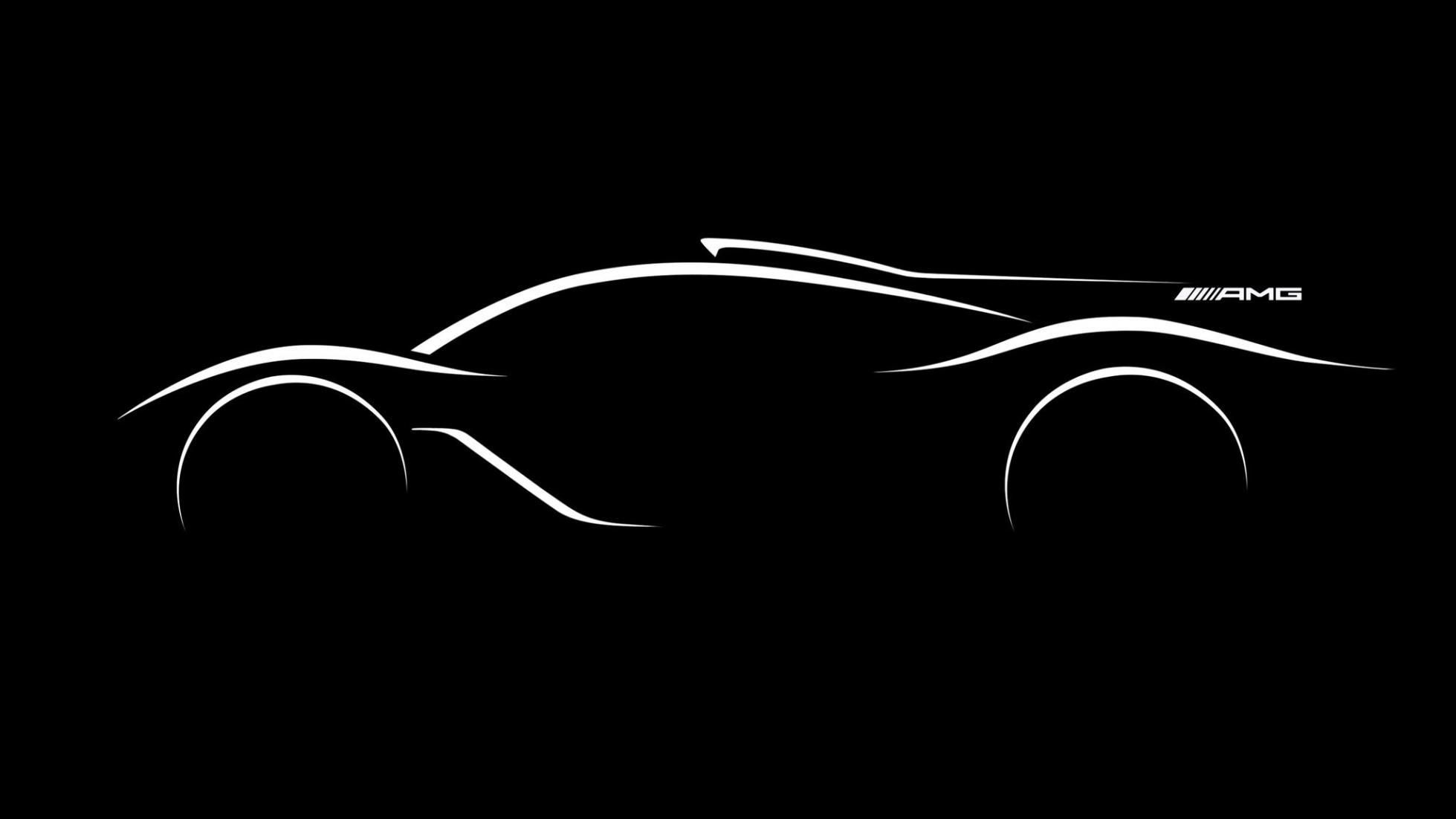 How it will look

Some of the first rumors suggested a front-mounted engine and a similar design to the GT. This has been dismissed when the Mercedes-AMG hybrid hypercar’s details were showcased a few days ago. These clearly show a mid-mounted design with some influences from LeMans and Formula 1. For starters, the car seems to be a throwback to the original Mercedes GTR which was released nearly two decades ago. On top of that, it seems to feature a large center structure on the back, similar to current F1 cars. This might help stabilize the car at high speed. Not much else has been showcased so far about it.

However, because it will definitely have a mid-mounted engine, the upcoming AMG hypercar will only offer two seats. Also, it is worth mentioning that unlike the competition, it should be a lot more comfortable, more similar to what Bugatti is doing with the Chiron and Veyron hypercars. This will put Mercedes in a very interesting class so it remains to be seen if they are going to be successful. 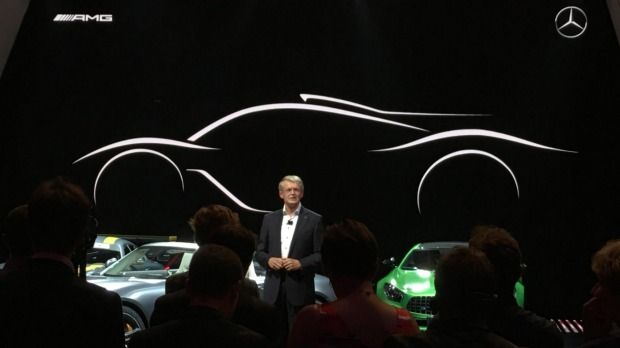 The only actual official information we have about the Mercedes-AMG hybrid hypercar is that it is going to feature the same engine as an F1 car. This is a bit misleading, though. Why? Well, an F1 car uses a tiny 1.6 liter turbocharged V6 which puts out, with the help of a hybrid system, more than 800 horsepower. The production version will very likely still use a turbocharged V6 coupled to a set of electric motors. However, expect the petrol engine to be considerably larger in order to operate at lower engine speeds.

On top of that, there are likely going to be two electric motors that will power the front axle for an all-wheel drive design. So far it seems that AMG aims at roughly 1,000 horsepower which also means that the car will have 1,000 kilograms.

This might be a bit too hard to achieve considering that they also want a luxury vehicle. Because of that, the hybrid system might offer more than 1,300 horsepower which would put it on the same level with the Chiron. Also, unlike a regular hybrid with heavy batteries, the AMG will use a kinetic energy recovering system. This will use a high-speed flywheel and a set of regenerative brakes that will offer power to the electric motors in short bursts. The result should be a similar system to the LaFerrari while having a lot more power and torque thanks to the turbocharged petrol engine.

Have you ever heard about Tesla Model U? The latest rumors suggest that future Model U will be the first …