We all know crossovers are hugely popular at this point and there are plenty of people preferring them over regular hatchbacks. Some manufacturers already have small crossovers on the market such as the Peugeot 2008 or even the Dacia Duster. The two are some of the best selling in their respective classes and for a good reason. The two offer more space than their hatchback counterparts for not much more money. So far Volkswagen didn’t have a small crossover. Their smallest offering was the Tiguan which was rather expensive and not that small.

To give people a choice VW released the Cross Polo a while back. This offered the same features as the regular Polo, but it looked tougher. This made some people buy it, but it was not as successful as they hoped. However, it seems that they are right back at it but this time around the Cross Polo morphed into something a bit more interesting.

The 2019 Volkswagen Polo SUV has been confirmed not that long ago, and it looks more impressive than ever. The car was first seen as a test mule in the mid of 2016. Back then it used the body of a two-door Golf but with a higher ground clearance and a slightly longer wheelbase than the Golf. A few weeks after that the Polo SUV was finally seen with its actual bodywork and it seems rather impressive. For starters, the car is going to be based on the same MQB platform as all the other front wheel drive VW cars out there.

However, instead of getting the modular wheelbase found on the other cars, the Polo will be based on the A0 revision of the MQB. This will sport a 2,560mm long wheelbase which is 90mm more than the current Polo. This means that it is only 20mm shorter than the Golf. In order to better differentiate the two VW will use much shorter overhangs on the Polo, so the actual size will be similar to the current model.

The 2019 Volkswagen Polo SUV will use a modified Polo platform with the same wheelbase. However, it will be both taller, and it will use a higher ground clearance than its sibling. 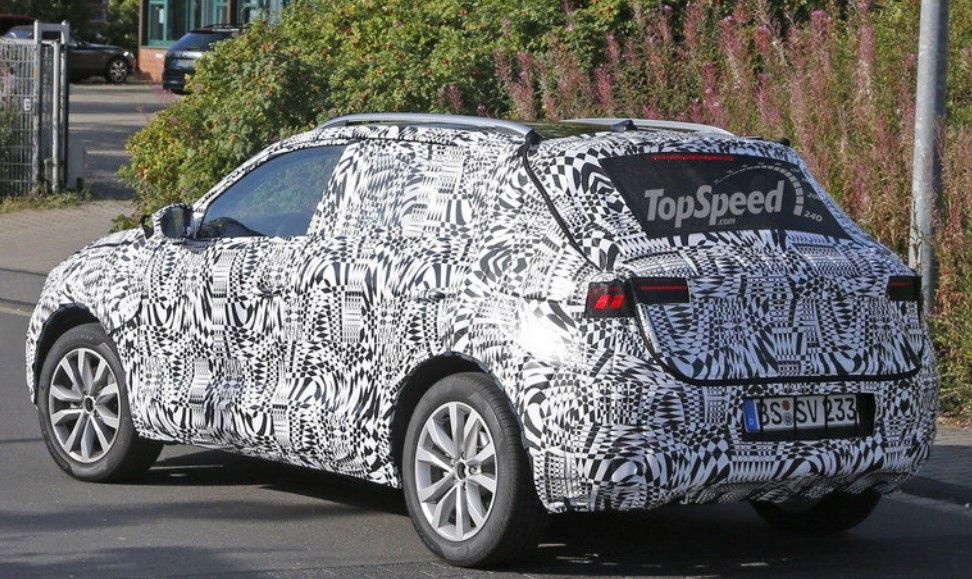 From the early prototypes, it seems that the upcoming Polo SUV will get its design scheme. While in the front we may see some resemblance with the hatchback, the car has a more muscular profile, and it seems to have a different rear end as well. In fact, it makes us think about the new Q2 regarding size. The longer wheelbase and taller structure give it that SUV looks most people are looking for in this price range.

We are pretty sure that the 2019 Volkswagen Polo SUV will be identical to its cheaper counterpart. This has been the case with VW’s cars for years, and we don’t see it changing anytime soon. However, this is not that bad. The Polo is already made with great care, and we expect the new model to be vastly improved. Inside we should see soft materials, quality plastics, and a great driving position. VW’s new digital instrument cluster might also be used on the Polo for the first time.

The SUV will feature five seats with plenty of leg and headroom. The trunk is expected to be slightly larger than that of the regular four-door Polo and of a similar size to that found on the Golf. 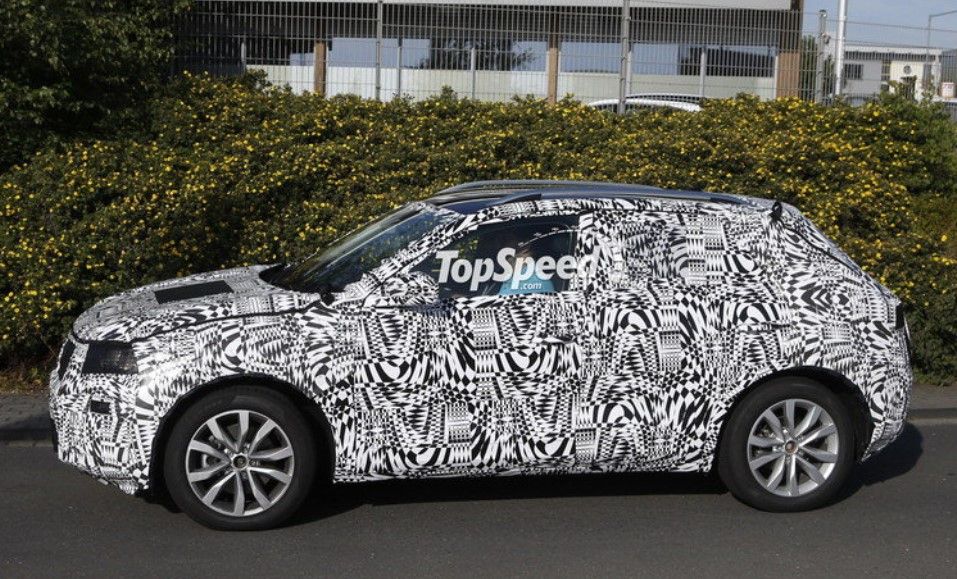 The 2019 Polo SUV will more than likely receive the same engines as the new Polo with only minor differences. The base model should hit the market equipped with a 1 liter turbocharged three cylinder engine. This is known to make between 93 and 108 horsepower which is adequate for this type of car. Further up the range, the SUV Polo could receive a larger 1.4 liter turbocharged mill with as much as 150 horsepower.

This is known to feature cylinder deactivation which makes it one of the most efficient engines in its class. There should also be a couple of diesel to go along with the petrol offerings. A 1.6 liter TDI with up to 115 horsepower should be offered as standard. A smaller unit might also be offered at a later date with closer to 90 horsepower. Unlike the older Cross Polo, the Polo SUV will more than likely be offered with an optional all-wheel drive system.

The 2018 Alfa Romeo Stelvio is more than just a rumor at this point. Ever since the mid of June …