Ford Motor Company confirmed 2017 Detroit Auto Show, that future Ford Bronco is coming for 2022. Back in 2014 rumors about a future Bronco were floating around the Internet. At that time Ford said that they were not working on such a project. However, they didn’t dismiss the rumors about a Bronco which made people even more excited about the car. In the late 2016, a UAW spokesman said that the Michigan plant workers were not going to lose their jobs due to moving the production of the Focus to Mexico. He said that the workers would continue building cars such as the upcoming Ranger and Bronco.

After he said that the Internet went crazy about the future crossover. It would be a massive step forward for Ford, especially since we are pretty sure the 2020 Ford Bronco is the direct result of its fans that always said a new model would eventually be released. 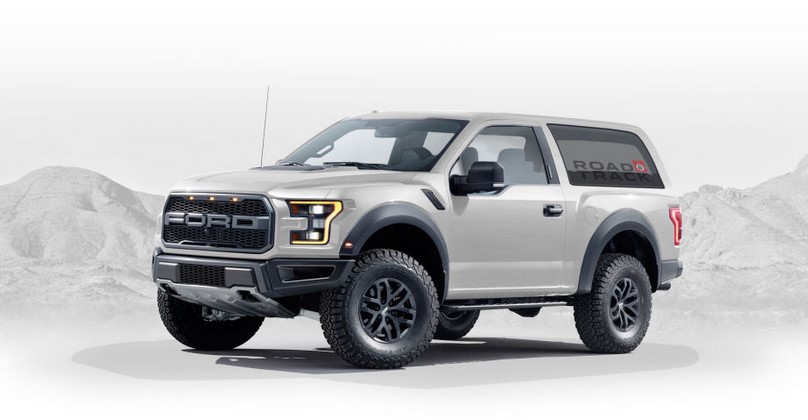 In the past, the Bronco was a full-size SUV which has a lot more in common with the large Super Duty Ford trucks than anything else. This allowed it to do great regarding towing and off-road use. However, it was not that efficient which was also the main reason why it was discontinued back in 1996. The upcoming Bronco will not have much in common with the original regarding design. It seems that it will be a mid-size crossover built on the same platform with the upcoming Ranger.

It will continue to use a body on frame design, and it will be as rugged as ever. Ford even showcased the news of its release on a background that featured an off-road trail. This most likely means that the 2022 Ford Bronco will be aimed directly at the future Wrangler. This will definitely give Jeep a run for its money while also pleasing a lot of their fans.

The release date is set for the late 2018, but the car will not go into production until the end of 2019. The price is under wraps at this point but expects the Bronco to cost over $24,000 for a base version. 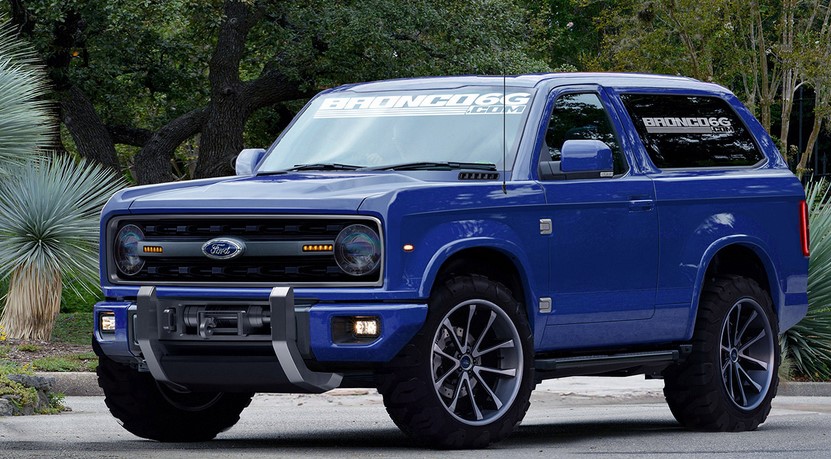 Up to this point, we have seen many renders of the Bronco, but none of these was official. Unfortunately, Ford decided to keep us waiting, so we still do not know how the production model is going to look. We have a rather good idea, though. It seems that the crossover will borrow some design traits from the Expedition and possibly from the F-150 range of trucks. It will not be just a crossover version of the Ranger which was said in the first place. Instead, Ford is going to create a unique personality for the Bronco which will surely assure its success.

While we do expect a unique-looking crossover, inside the cabin things will be a bit more different. Here the 2020 Ford Bronco may share quite a few design traits with the Ranger. The two may get the same instrument cluster, roughly the same seating arrangement, likely similar materials as well as similar equipment levels. The Bronco may receive a new dashboard to better fit its more exotic design, but this has yet to be confirmed so far. 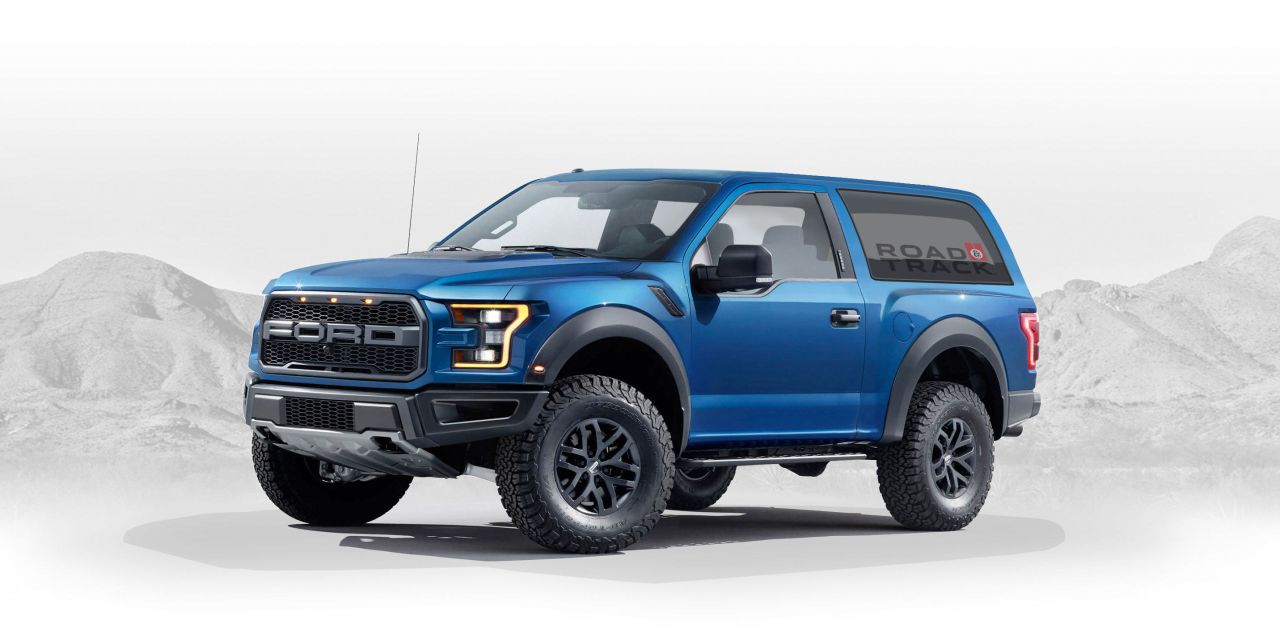 The 2022 Ford Bronco will more than likely come with a bespoke set of engines. The base model should receive a 2 liter turbocharged inline four gas engine with around 220 to 250 horsepower and closer to 270 lb-ft of torque. This will give it the grunt it needs for off-road while also maintaining a good level of the economy. Further up the range, Ford should offer engines that will directly compete with the Wrangler. Expect either a 2.3 or 2.7 liter EcoBoost with over 300 horsepower and 300 lb-ft of torque. Diesel should also be an option.

However, while the current European Ranger has a 3.2 liter inline 5, the Bronco may receive Ford’s newly released 3 liters twin-turbo V6 diesel. This is capable of a higher output at well over 250 horsepower and 400 lb-ft of torque. This should allow it to easily compete with the upcoming 3-liter diesel, Wrangler. A six-speed manual and four-wheel drive are likely going to be standard. Ford’s new ten speed automatic is also expected to be offered across the range as an option. 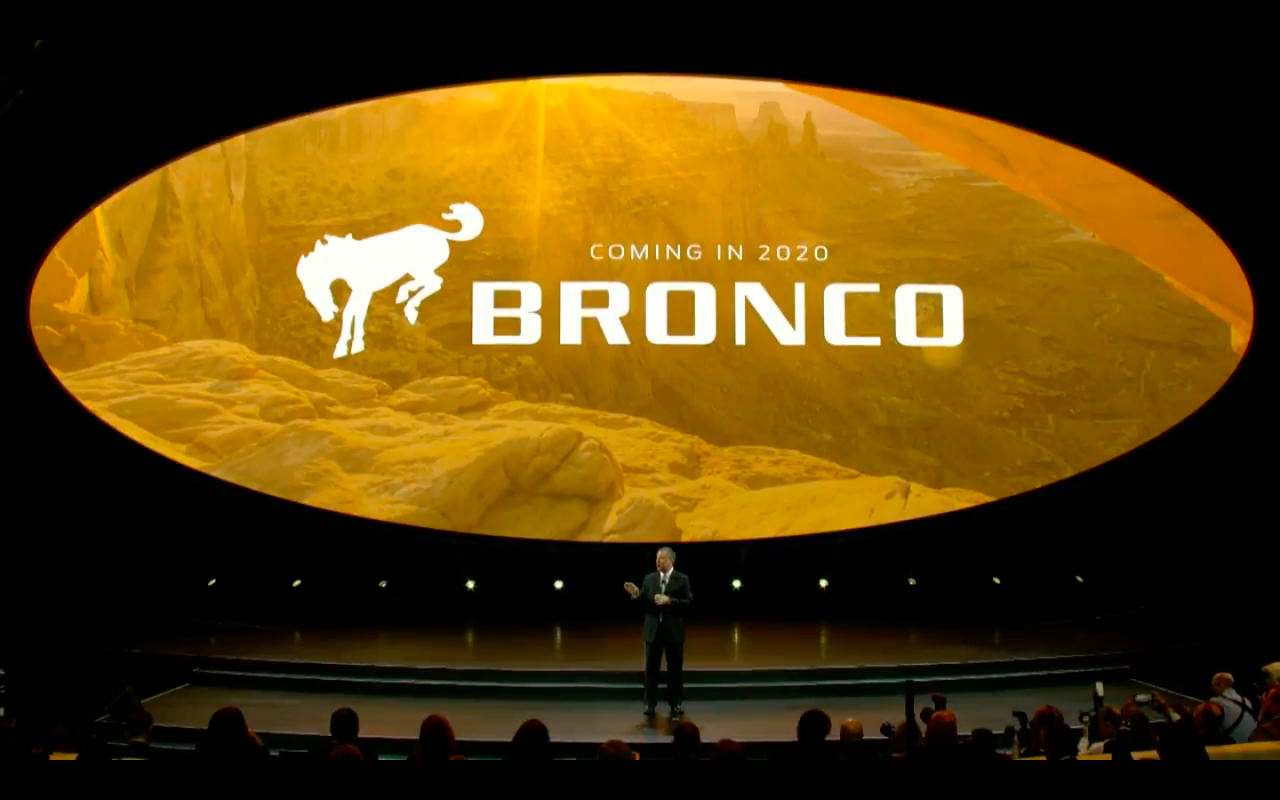 Honda released a brand new version for the CRV last year. The new car has nothing in common with its …