Home
LUXURY CARS
Why Do People Buy Luxury Cars? Is It Worth It?

When you buy a car, your main objective is to use it to get from point A to point B. Even so, since the automotive industry has blessed us with more options than we could possibly dream of, it’s a shame no to take advantage and get the best vehicle for your money.

Because of technological advancements, cars are getting better and better at very affordable price tags. But why do some people choose to spend thousands more on luxury cars? You’ve probably spent some time pondering over this question, or you wouldn’t be reading this article. Perhaps you’ve even considered buying one yourself.

One reason that’s often cited is the prestige that comes with owning such a car. Your intuition might tell you that someone who spends so much on a Mercedes, Porsche, or Lincoln is mostly chasing the feeling you get driving it around town and is less preoccupied with what’s under the hood. They bought the car because of the prestige that comes with the brand, and they like what owning that car says about them.

Then there’s also that stereotype of men in their 40s who buy a luxury car as a way of coping with their mid-life crisis. You could, of course, portray it in this unflattering way, but it could just as well mean that they’ve worked hard on their career to reach a certain income and financial status, so buying such a car is their way of rewarding themselves for all those late nights spent working overtime and all the sacrifices they’ve made to get to where they are.

But prestige can’t be the only reason to spend so many wads of cash. We also know that these cars don’t just look impressive. They come equipped with powerful engines and offer better safety features. Not only that, but they have a better depreciation rate compared to your average car. So let’s look at some of the reasons why you might want to consider becoming the owner of a luxury car. 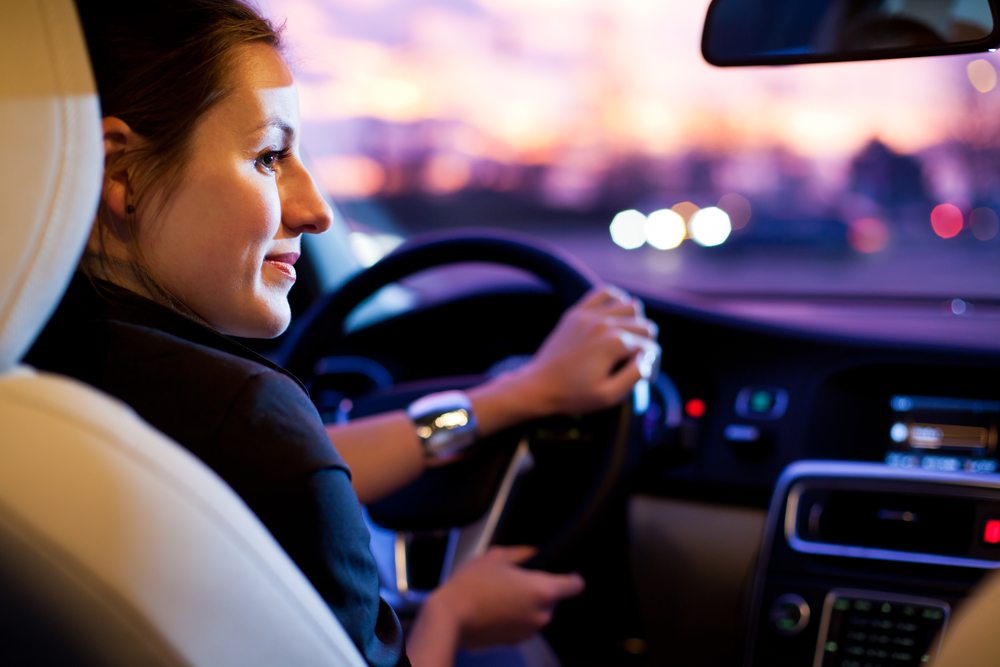 Let’s start with performance. There’s no denying that Audi, Mercedes, and Tesla make great vehicles. Sure, these cars look phenomenal, but they also perform better than their mass-market counterparts. When designing these cheaper models, manufacturers try to deliver just enough performance so that they don’t have to raise their production cast too much since they know that the average buyer mostly cares about price, fuel efficiency, and safety.

When your priority is making an affordable car, you can’t really go overboard with the engineering.But you can if you’re designing a luxury car. That’s the category where you’re actually expected to go above and beyond, which is why even older models of luxury cars offer better performance than current average-priced cars. 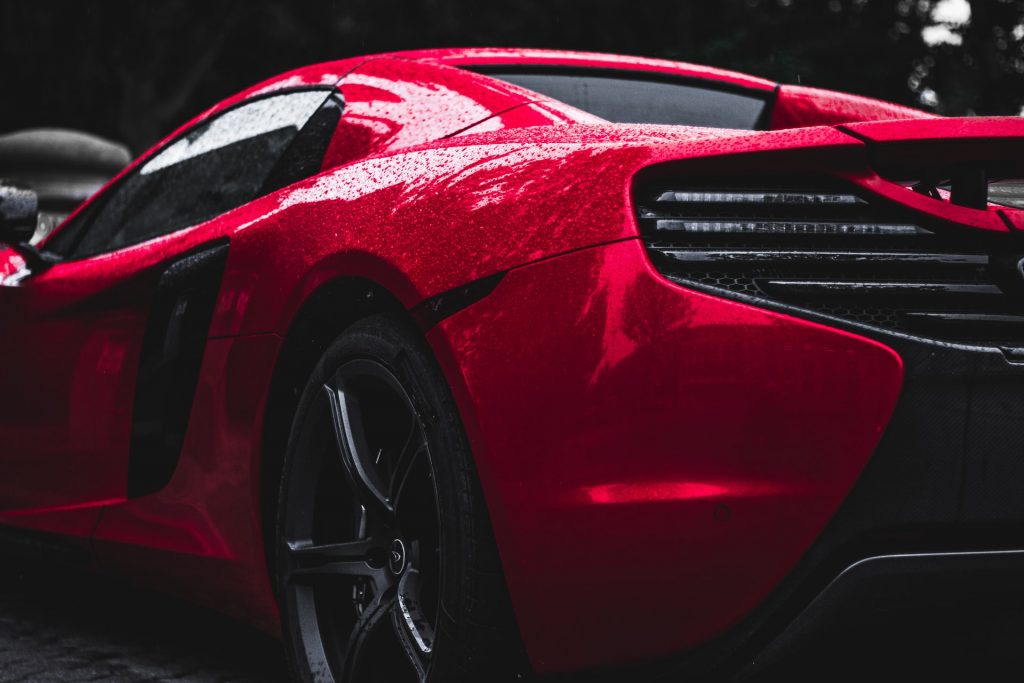 As you would expect, luxury cars don’t just offer superior performance, but better build quality as well. Being able to sell them for premium prices is what allows manufacturers to splurge on top quality materials and integrate innovative features and high-end finishes. Someone who spends extra on a Lincoln Black Label vehicle wants the luxury experience and expects the manufacturer to reward them with all the bells and whistles. On the other hand, your average buyer who just wants a vehicle that can reliably take them from one place to another won’t be interested in paying for these extra features.

We don’t mean to imply that mass-market models are not good quality. They’re just more focused on offering basic features that most buyers are willing to spend money on. In contrast, the basics for luxury cars are features such as a leather interior and heated/cooled front seats. 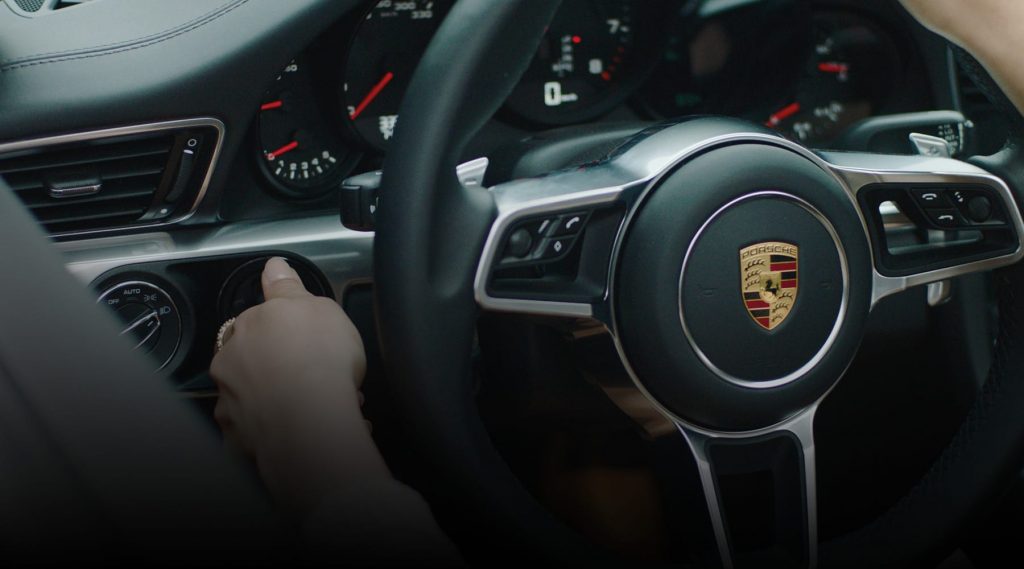 Even if it’s true that manufacturers spend a considerable amount of time and resources making Jaguars and BMWs look as sleek as possible, that doesn’t mean that they don’t do the same when it comes to safety features. They’ve managed to build a good reputation, which is what allows them to integrate innovative technology for premium prices, so they care about keeping their loyal audience safe in their cars.

Blind-spot warnings systems, anti-lock brake systems, and electronic stability control – these are all features that were introduced to the market through luxury vehicles. That’s how it usually goes. Innovative features appear on the market through luxury cars, and as technology advances, they become more affordable and are integrated into mass-market vehicles as well.

According to data from the Insurance Institute for Highway Safety, half of the safest vehicles on the market are luxury cars. Stability control, traction control, side-front airbags, and curtain airbags are just a few of the features these cars boast. These days, it’s quite common to find more advanced features like lane-keeping assist, traffic sign recognition, and drowsiness detection. 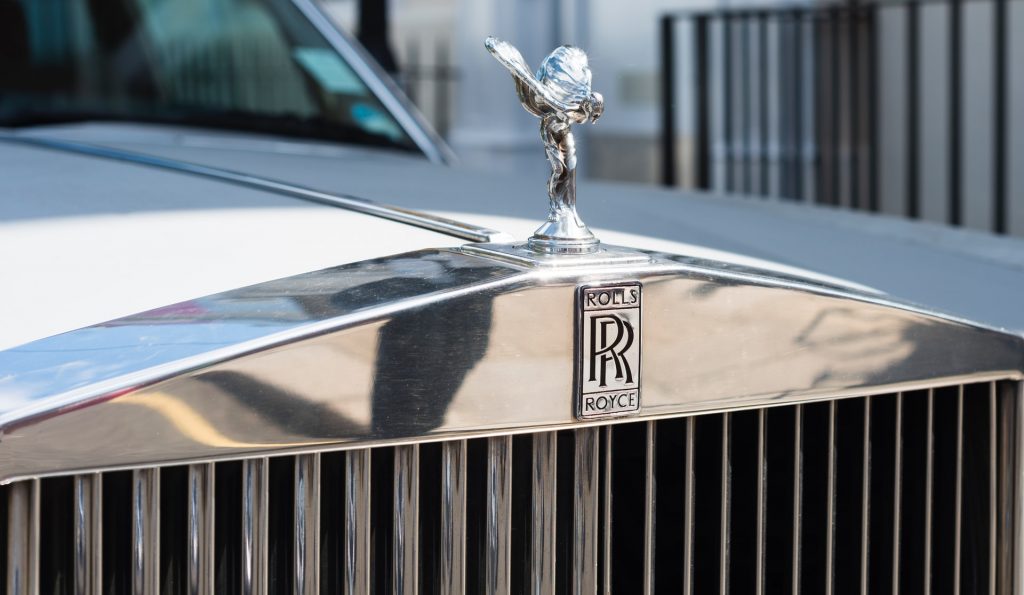 What makes mass-market cars both affordable and profitable is that they’re mass-produced. This means that they can only offer a limited range of colors and feature packages. Their target audience is the general public, so there’s no exclusivity.

Luxury cars, on the other hand, are not marketed for the general public, and they’re produced in a smaller number for a niche audience. Exclusivity comes with the package. This niche audience is very important to the manufacturer because, as we mentioned before, manufacturers use luxury cars to launch innovative features on the market and raise the company’s prestige. Therefore, they’ll offer this small audience more power to tailor the cars to suit their preferences. In short, the more money you spend on a car, the more power you’ll be given over its design.

For example, Rolls-Royce will let you determine almost every aspect of the car you buy, and BMW will let you choose things like special paint hues, among other personalization options. If you want to get a better idea of what unique features you can choose when buying a luxury car, you can search for it by brand and go to a dealership like davesinclairlincolnsouth.com. This will also give you a chance to take a better look at the build quality, interiors, safety features, and entertainment systems these cars offer.

Originally released in 2004, the CLS is the original four-door coupe. Since then the car evolved tremendously throughout the years. …